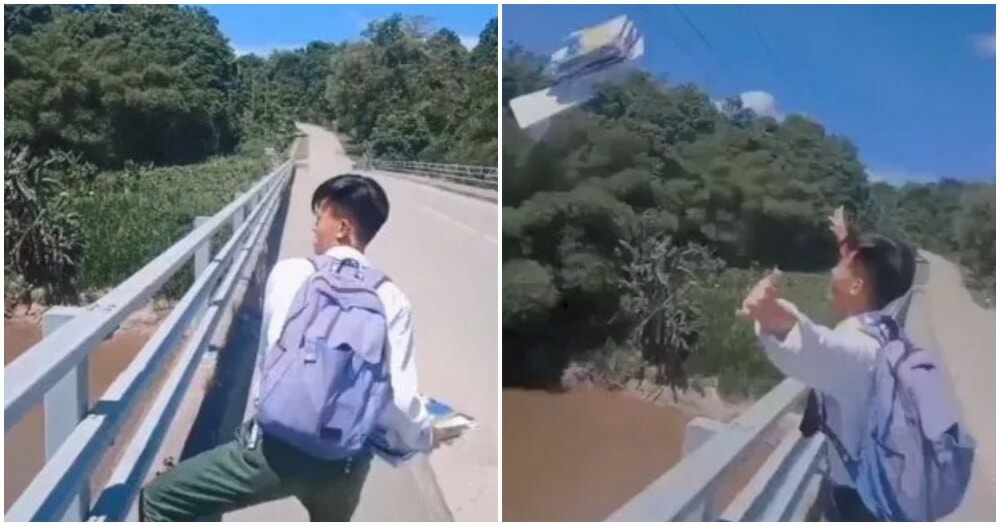 Last week, SPM students who just finished their exams scribbled “F*ck Cikgu” on their uniforms once their exam finished. After the scene was captured and posted online, it gained widespread criticism from netizens who found their behaviour outrightly disrespectful. On 6 March 2o21, another video posted in Info Roadblock JPJ/Polis showed an SPM student went viral where he celebrated the end of his exams by flinging his books into the river.

Unsurprisingly, netizens called out the student for wasting books and also polluting the river. If the textbooks he threw were identified as the government’s property, the student would have to pay a fine to the school. 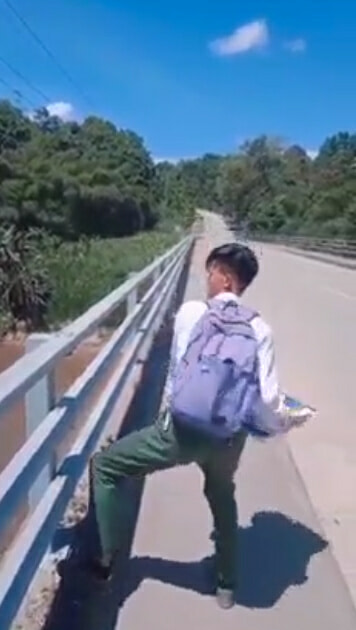 Following the uproar, the Ministry of Environment and Water posted on their Facebook requesting netizens to share any information they have regarding the student. However, their reason for seeking information on the student isn’t for hostile purposes but rather educational reasons. 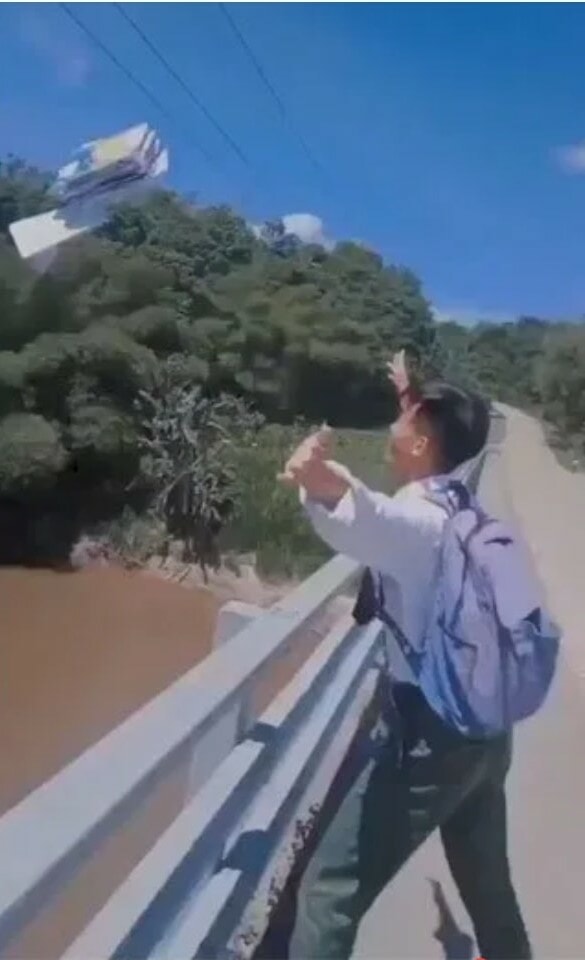 The Ministry intends to invite the student to be a member of the Friends of River Malaysia programme which aims to clean all the rivers across the country in conjunction with World Water Day on 22 March 2021.

“Hopefully,  through education and community support, not only this student, but many others will be more aware about the cleanliness of our rivers.”

Netizens in the comment section praised the Ministry for their wise actions. They also requested similar action to be taken against other Malaysians who constantly litter in rivers.

Let this be a reminder for students finishing their exams to celebrate privately and to ensure their celebrations don’t offend anyone!

Also read: Woman Who Tossed Rubbish Into River Apologises & Claims She Was Throwing Away ‘Saka’ 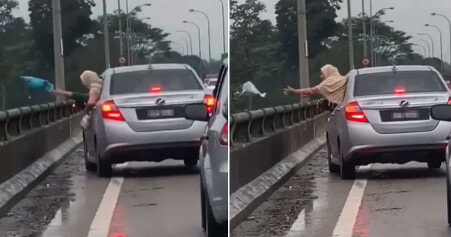