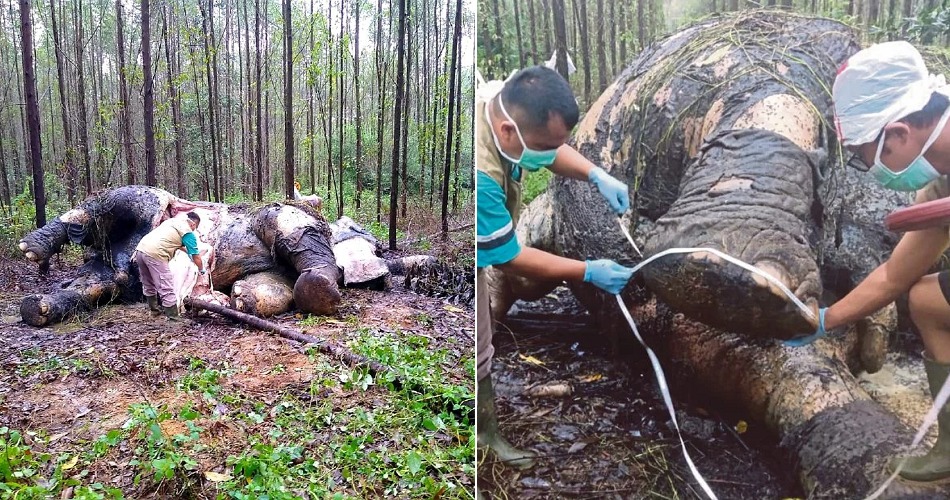 Berita Harian reported that a Sumatran elephant was found with its head severed and tusks removed. The Indonesian wildlife protection officials believe that this was the result of illegal hunting.

The 40-year-old animal’s corpse was found a farmworker in Riau, Indonesia on Monday (18th November 2019). 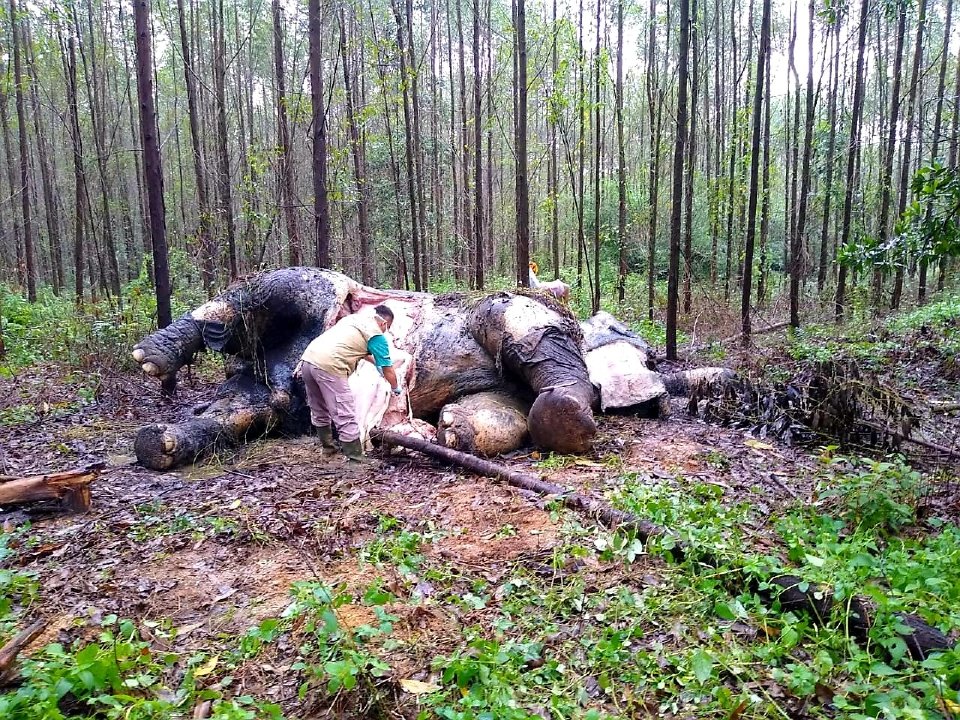 “The male elephant’s head was hacked off and it was found several metres away from the carcass. The tusks have been taken off the head.” 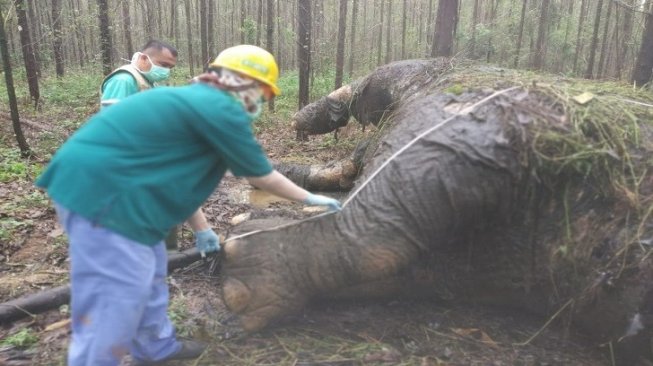 As of now, the authorities still haven’t found the person responsible for this heinous act. He continued: “We suspect that the animal was hunted before it was killed and beheaded.”

This is really sad because the hunting and killing of the Sumatran elephant further affects its population, and the Indonesian Ministry of Environment has estimated that there are less than 2,000 surviving Sumatran elephants left. We’ve got to do better, guys! 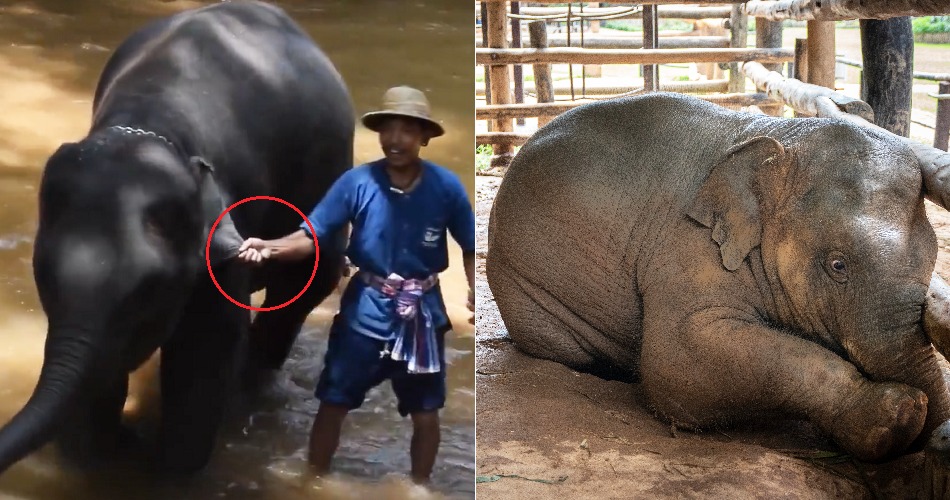