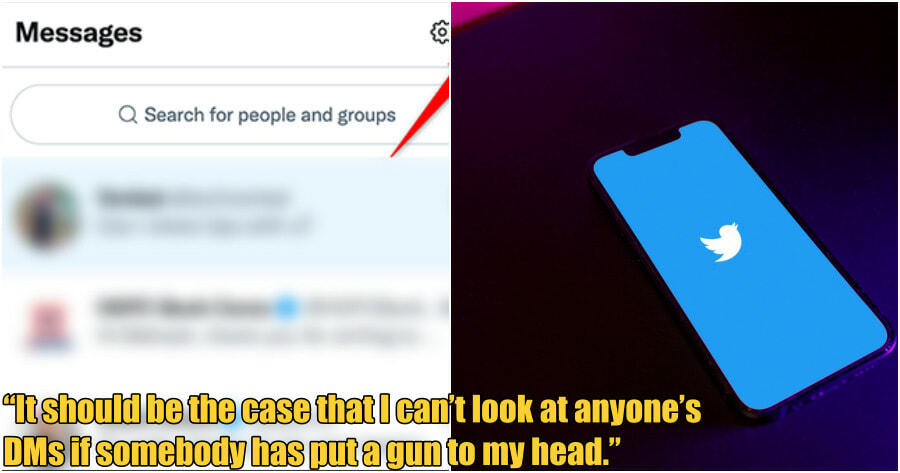 On November 17 Twitter saw a mass resignation of employees as the company hit a deadline set by billionaire owner Elon Musk for remaining staff to commit to being “extremely hardcore” or leave the company.

Despite the mass resignations of employees suffered by the Twitter owner, it appears that Musk has thought of new and innovative ways on how to advance and improve the platform. 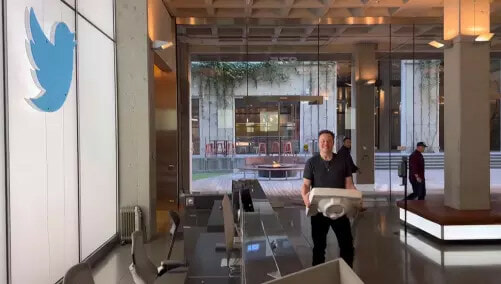 According to Outlook, In a presentation titled ‘Twitter 2.0’ at Twitter’s San Fransisco headquarters, Musk said that the company would encrypt DMs and work to add encrypted video and voice calling between accounts.

Back in 2018, Twitter warned that a technical bug caused an undisclosed number of DMs between businesses and their customers to be obtained by an outside registered user. 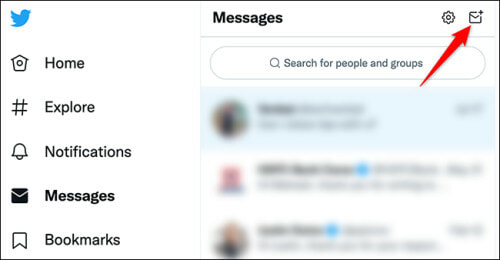 Furthermore, Musk mentioned that Moxie Marlinspike, the creator of Signal, is “potentially willing to help out” the company with encrypting Twitter DMs.

“It should be the case that I can’t look at anyone’s DMs if somebody has put a gun to my head.”

What do you think of the new proposed features? 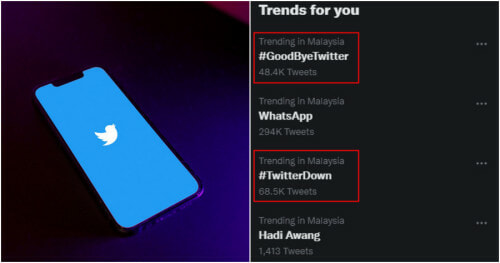