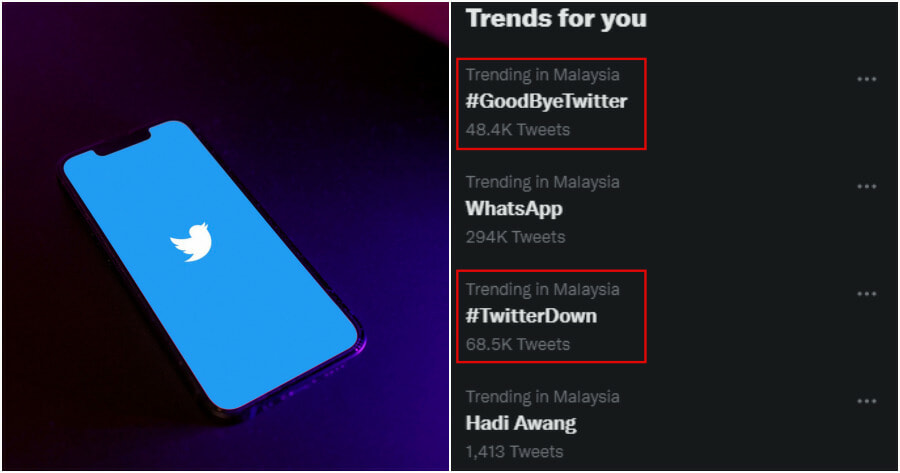 It appears that the future of one of the biggest social media platform is uncertain due to the mass resignations and sackings of the staff following the takeover of Twitter by Elon Musk.

Just yesterday (November 17), Twitter saw a mass resignation of employees as the company hit a deadline set by billionaire owner Elon Musk for remaining staff to commit to being “extremely hardcore” or leave the company. 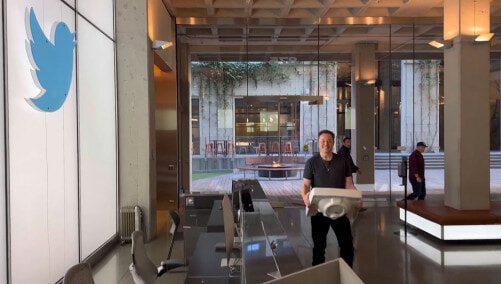 On the app itself, departing employees had posted on Twitter under the hashtag #LoveWhereYouWorked, announcing it was their last day at the social network.

Musk has already laid off half of the company’s 7,500 full-time employees on November 4, reportedly cut thousands of contractors last weekend, and fired several employees who had criticised him publicly.

On Wednesday (November 16), in an email to staff entitled “A Fork in the Road”, Musk said Twitter would “need to be extremely hardcore” to succeed and that those who chose to stay should expect long, intense hours of work.

Here’s the text of the email Musk sent to Twitter staff overnight.

Those who don’t commit to being “extremely hardcore” by 5pm ET today must leave the company. ‼️

Meanwhile, those who left would receive 3 months’ severance pay.

The new wave of departures has added to fears that Twitter is losing critical expertise in everything from how the site and its servers are run to how it keeps user data safe and complies with regulations to how it handles toxic and illegal content.

The news has made waves on the app itself as netizens had mixed reactions on what to think of it. In fact, hashtags such as #GoodBye Twitter, #TwitterDown and #RIPTwitter are currently trending all over the world including Malaysia. 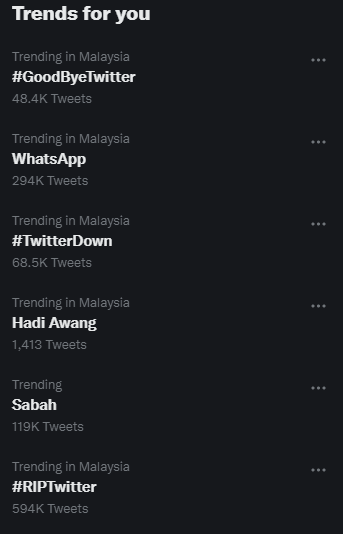 Netizens have also made memes in response to the possible shutting down of the platform. Here are some of the best ones: 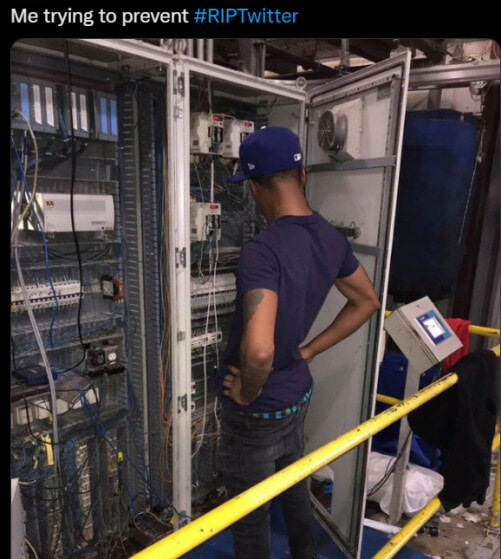 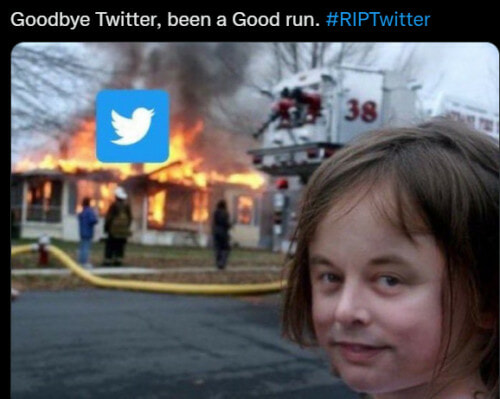 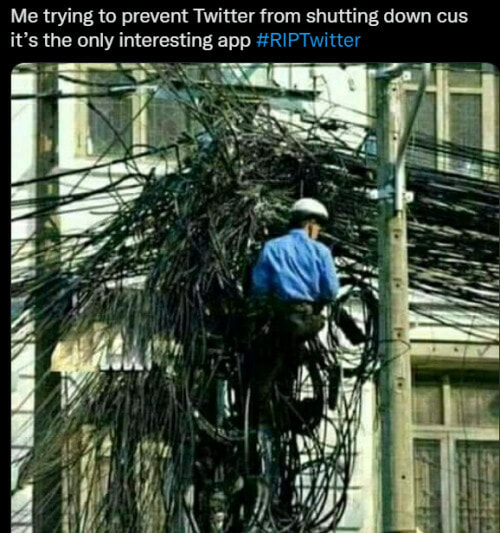 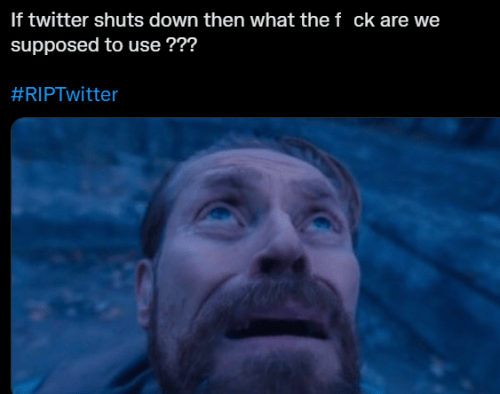 What do you think? Do you believe that the platform will survive and steer its ship away from doom? How sad would you be if Twitter were no longer to exist?

Also read: “WFH is no longer acceptable” – Elon Musk Wants His Employees to Return to Office or He’ll Fire Them 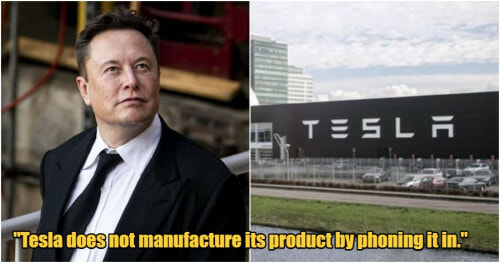