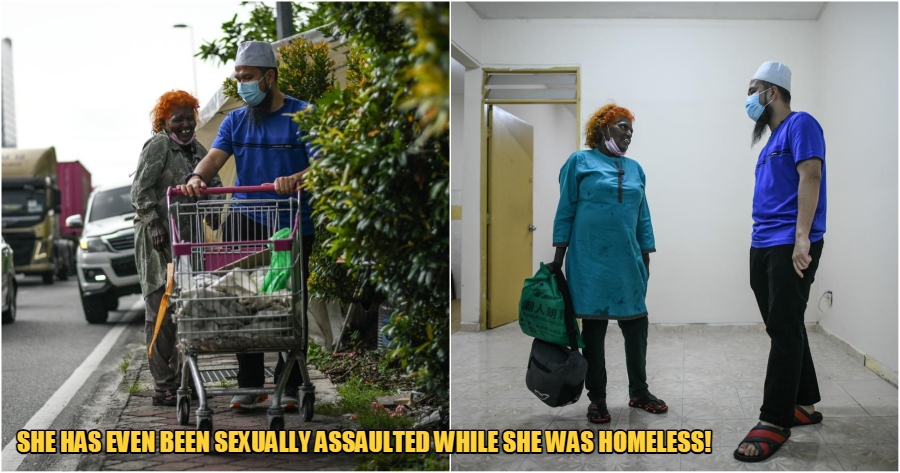 While many of us are slowly being exposed to the struggles of the underprivileged, there are still many of them out there who choose to struggle in silence, as they don’t want to trouble anyone.

One of these people is a homeless aunty who has been sleeping under a tree, for 14 years now.

Ustaz Ebit Lew took to his Facebook page to showcase the aunty’s hardships and share how he helped by moving her into a housing unit. 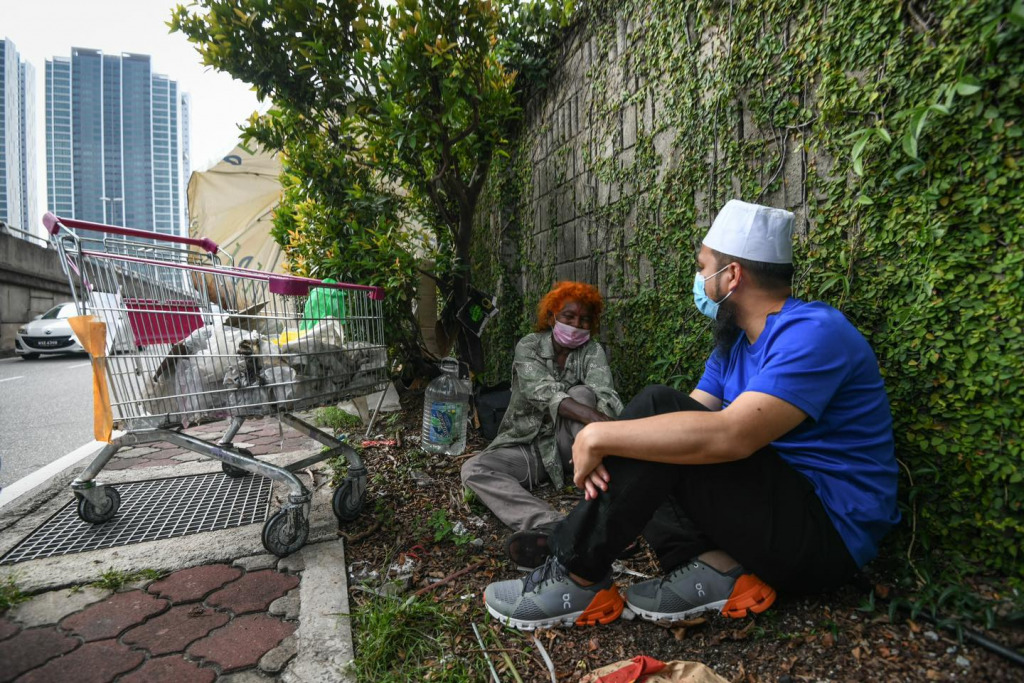 He wrote, “Aunty Letchumi has been sleeping under a small tree for 14 years. She picks scrap metal. This Indian aunty is 62-years-old but she diligently picks scrap metal. I’ve seen her picking up scrap metal three times already. Speaks fluent Malay and English. I didn’t realise that someone was sleeping here all this time. With so many cars passing by.”

The poor aunty would hide and sleep under the tree so that no one would see her. 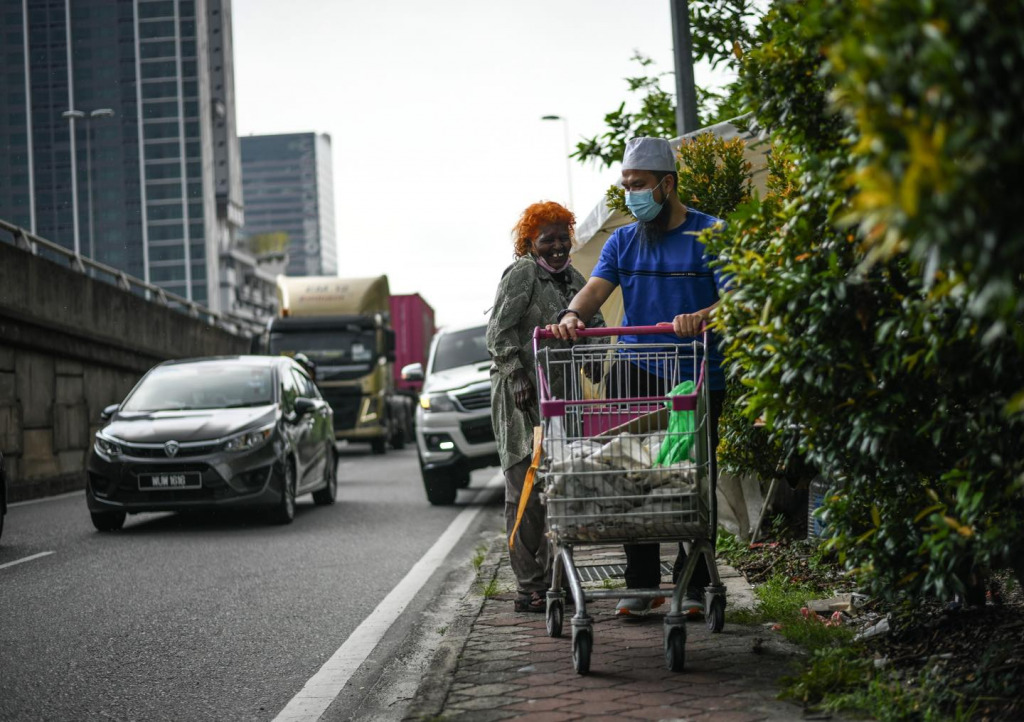 What makes this aunty’s experience on the streets even worse is the fact that there would be people who would sexually assault her. 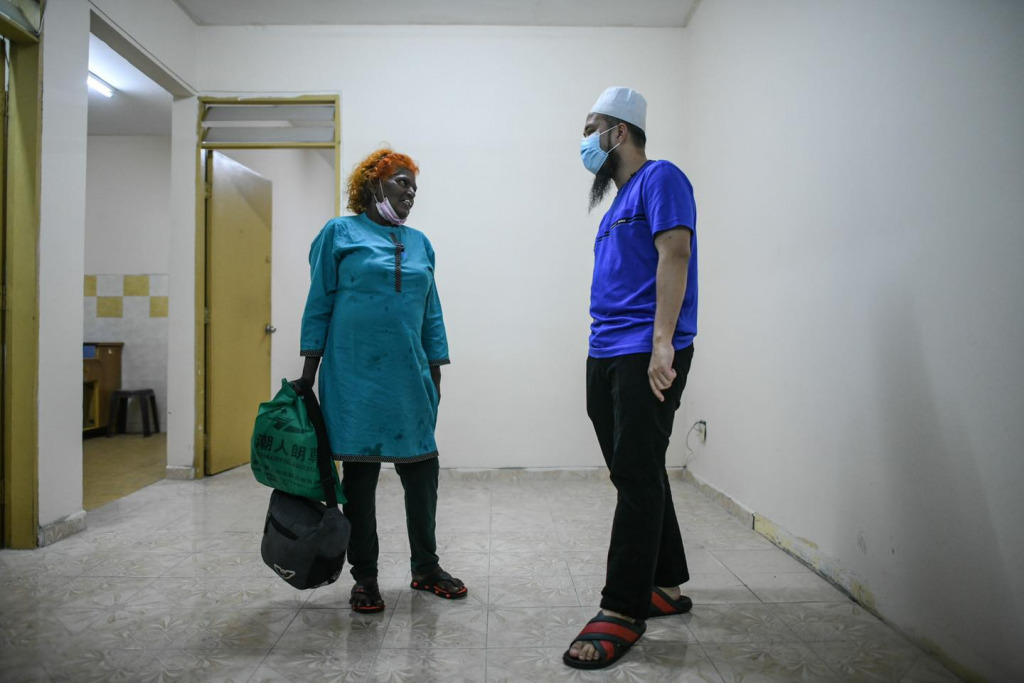 “This aunty was once married. But what’s sadder is that the aunty told me, sometimes people would disturb her. She said that there are men who have done bad things to her and touched her. Many took advantage even though she is old. She said, as long as they don’t beat her, she’d take it.”

When Ustaz Ebit offered her a housing unit, she turned him down at first. 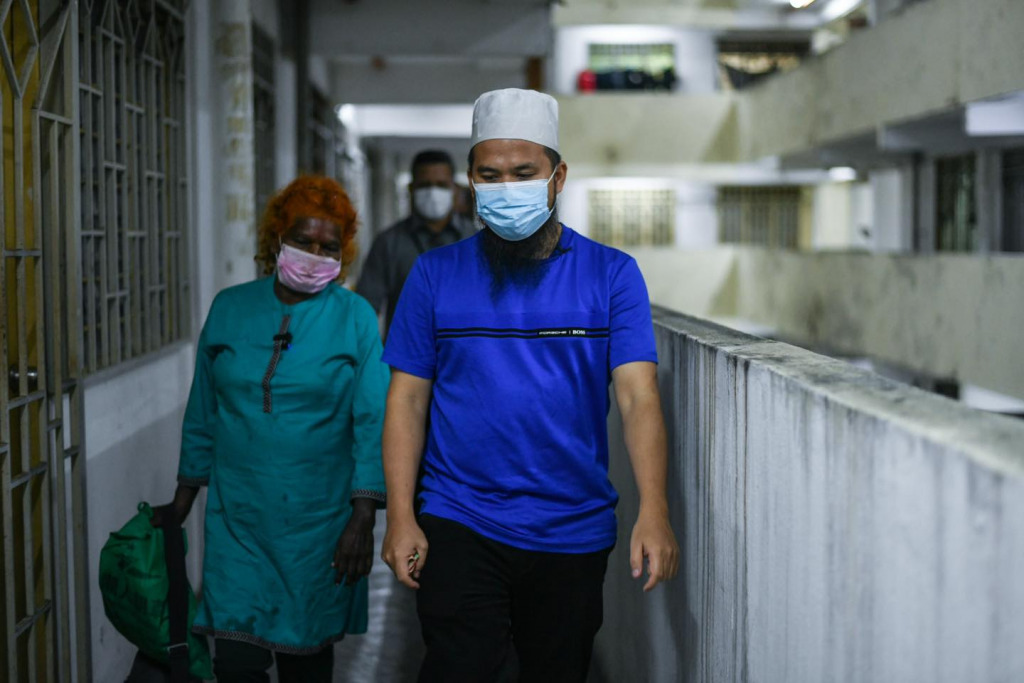 “Ustaz should give it to someone who needs it more. I can still earn money. If I work hard, I will have enough money to eat and drink. I am healthy even though I am 62-years-old,” she had told him.

Thankfully, she finally agreed to Ustaz Ebit’s help. He took her shopping for clothes, shoes and other household necessities. He also made sure she was well fed by taking her for a meal before heading to the house. 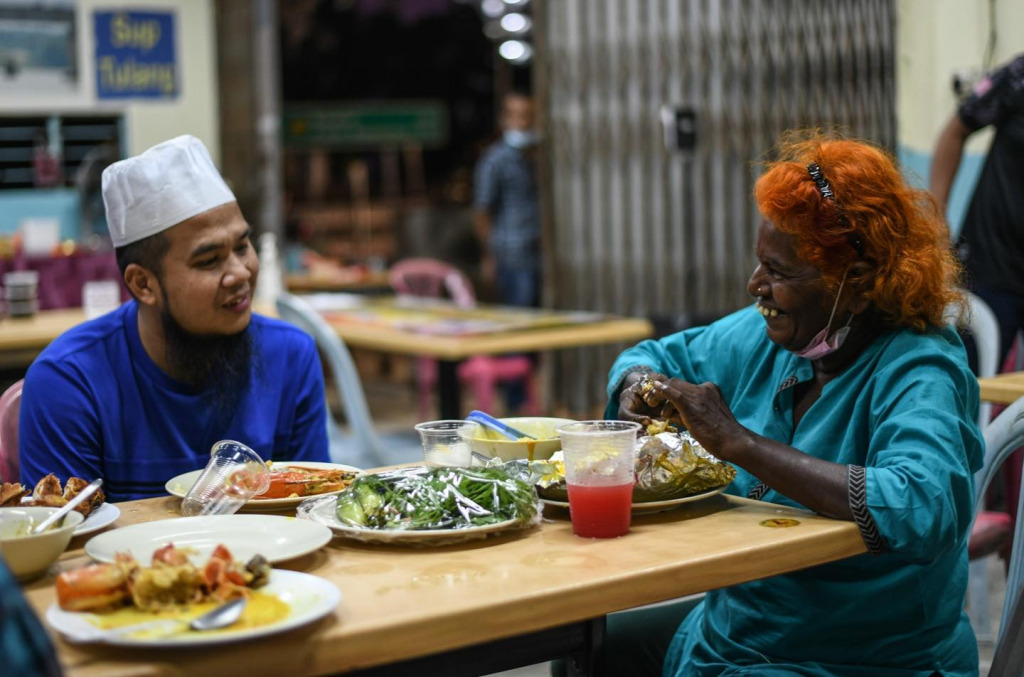 “I was thankful that I managed to rent a place at Mentari Court. We brought along her trolley and her small bag. She cried as she thanked us. She thought that we were just playing around. You’re really good, she said. After this she won’t have to run in the heavy rain in the middle of the night,” he added.

Despite all the bad things that have happened to the aunty while she had lived on the streets, she is still thankful for her health and sees her cup half full instead of half empty.

We can only wish to be as strong-minded as her when facing our own challenges.

Also read: Ebit Lew Steps In To Help Suicidal Single Mother Pay Rent So She Can Get Back On Her Feet 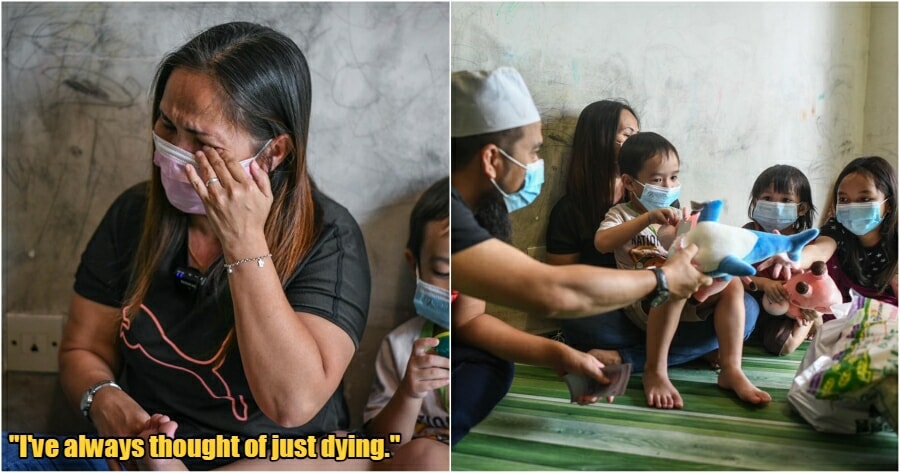