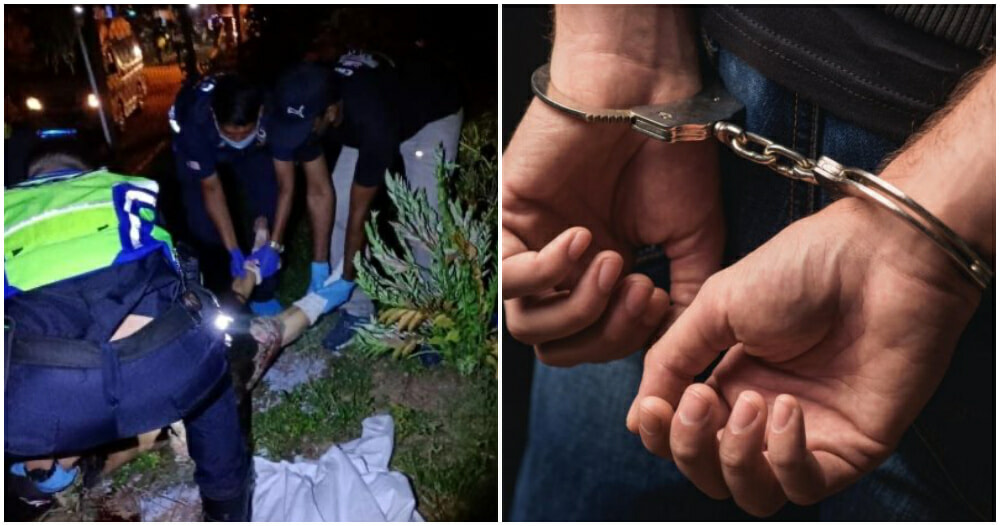 An elderly couple was believed to have been killed by their son using a parang at a house in Kampung Kemahang Hulu, Benta, Pahang on 4 October.

As reported by BERNAMA, Pahang deputy police chief Datuk Mod Yusri Hassan Basri said that the incident took place at 10.30pm where the 31-year-old suspect was believed to have been having a conversation with his parents (aged 68 and 64-years-old).

According to Utusan Malaysia, Superintendent Azli Mohd said the conversation was about matters related to religion and divinity. 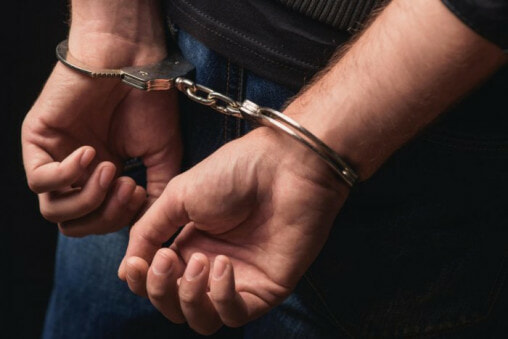 Prior to the incident, the suspect’s mother, a pensioner, headed into a room while leaving the suspect with his father, who is a security guard.

“The suspect then saw his father’s eyes turn ‘black’ and seemed to want to attack him,” Utusan Malaysia quoted Superintendent Azli Mohd.

The suspect later went into a room and reappeared holding a parang before hacking and stabbing his father on the head and shoulder.

“Hearing noises, the suspect’s mother rushed out to her husband’s aid but the suspect attacked her on the neck and head,” Mohd Yusri said, adding that the woman then ran out of the house before collapsing near the house’s fence. 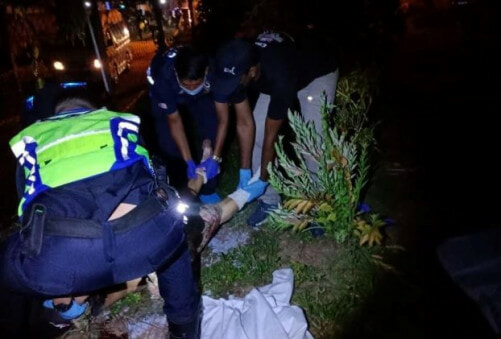 The suspect then left the house in a bloodied state but was later detained by villagers before being handed over to the authorities.

The elderly couple’s remains were taken to the Kuala Lipis Hospital for post-mortem examinations.

Mohd Yusri added that the suspect tested positive for drugs and is being remanded for seven days from today to help in the investigation under Section 302 of the Penal Code. 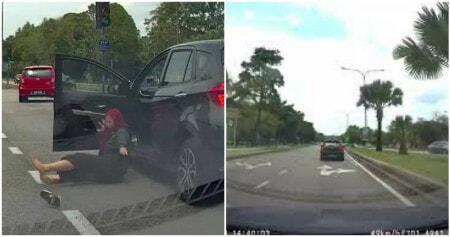