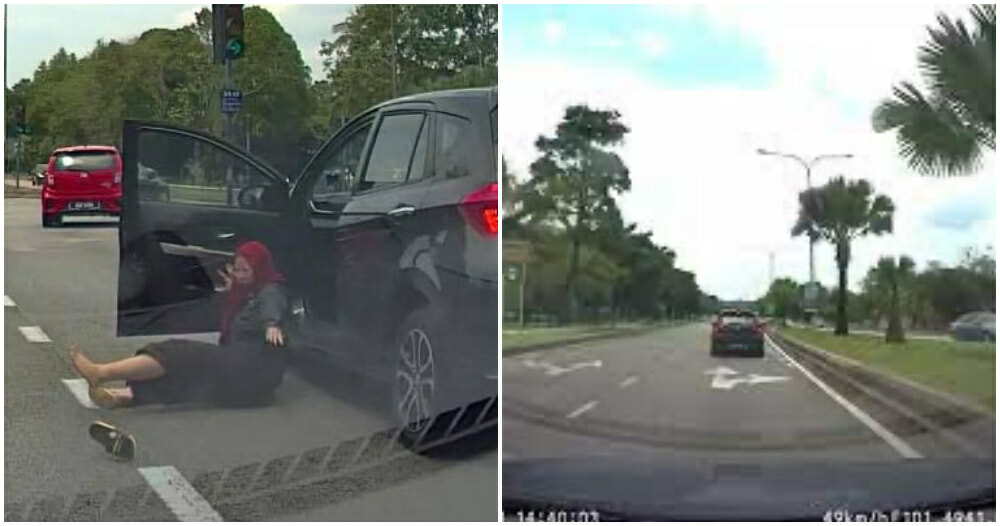 Recently, a 48-second video of a woman falling out of a moving vehicle from the passenger seat went viral on social media.

While many are worried and concerned about the safety of the woman, many netizens are speculating that a fight might have taken place between her and the driver that caused her to fall out of the car.

This speculation took place as after falling out of the car, the woman was seen standing up and walking away from the car, crossing the road to the other side.

According to Utusan Malaysia, police have not received any report about the incident that took place at Jalan Unisel, Section 7.

He said, based on the video, the Myvi slowed down with its emergency lights turned on while approaching a traffic light intersection.

“A woman then tried to get out by opening the door, causing her to fall while the car was still moving slowly,” he said. 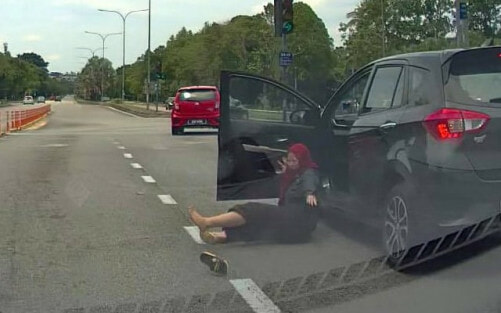 He explained that the review found that no police report had been made by any individual regarding the incident so far.

“Therefore, the woman and the driver of the Myvi were asked to lodge a police report to assist in the investigation. Public witnesses too who have relevant information can also channel it to the police for further action.”

Baharudin added that the public was advised not to speculate without accurate case facts on the viral video. 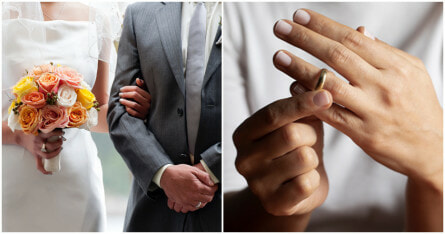