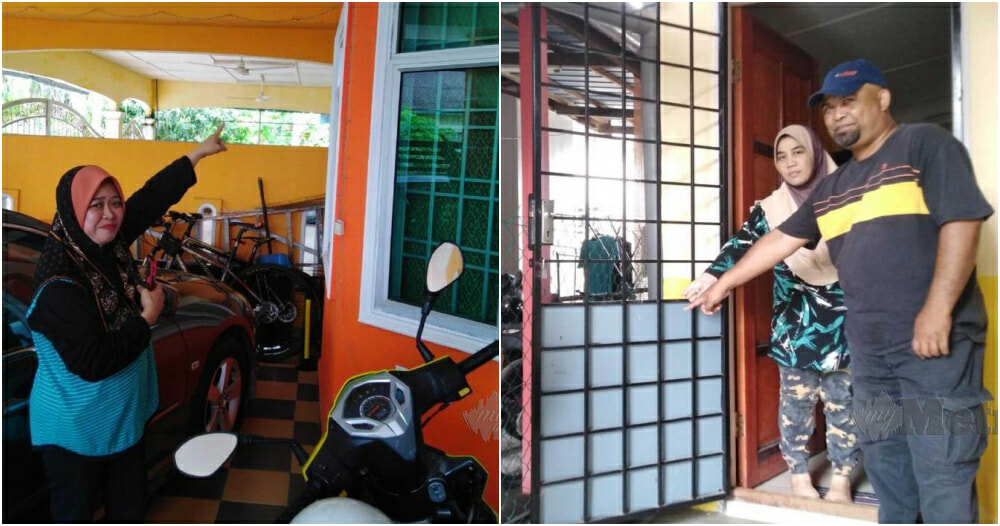 These disturbances have not been resolved as it happened again last night.

“The disturbance was ‘violent’ for 30 seconds and shook the kitchen door grille until it opened,” said Salmiah Abdul Rahman, 45.

According to Harian Metro, Salmiah said that during the incident at 11.20 last night, she and her two children aged 10 and five were at home while her husband, Hairol Rizam Musa, 45, went out to join the Crime Prevention Voluntary Patrol (RSCJ) organized by the housing estate.

“The three of us sat in the living room watching television. At that time, all the children had not slept yet,” she began to explain.

“Suddenly we heard a sound that seemed to shake on the grille of the kitchen door. The child asked me what the sound was?” she said.

“I dared myself to go to the kitchen to see what was happening. When I peeked out the window, I did not see anyone outside,” Salmiah explained.

“What is creepy is that the grille that my husband covered before going out patrolled was wide open as if someone had opened it,” said the resident who has lived in the housing estate for the past five years. 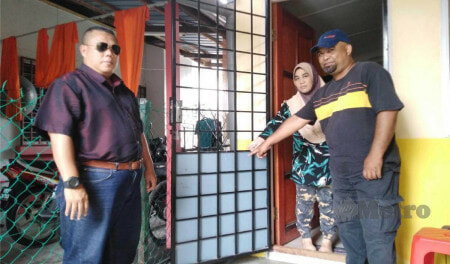 Similarly, with another resident, Rohayu Asmawi, 53, said she and her 23-year-old daughter claimed to hear a sound like someone throwing wood towards a wall near the front room mirror of her house at 10.45pm last night.

She said her daughter who was sitting in a separate room also heard the sound of the throw clearly.

“The sound of the throw happened twice. The sound was so terrifying it made me panic and scared,” she explained.

“Before this, my family and I were disturbed by the sound of mysterious knockings. I did not expect this time my daughter and I were the victims of the sound disturbance of throwing objects like wood,” she added on. 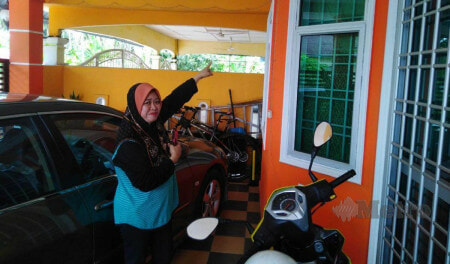 Secretary of Taman Air Manis, Zulkifli Ijoh said, he received three complaints regarding the knocks on the doors at the housing estate yesterday alone.

He said, apart from two complaints, there was also a complaint regarding the sound of a mysterious knock on an unoccupied empty house in the housing estate.

“The knock on the door that occurred in the housing estate has been going on since November 19. The complaints received at that time were six complaints and it became a total of nine complaints,” he said.

“For that, we regularly conduct patrols to ensure the safety and security of the residents of this housing estate,” Zulkifli explained.

“The surau of this housing estate will hold a Yasin recitation and prayers in the near future. Let us all pray to Allah that this disturbance ends soon,” he added on. 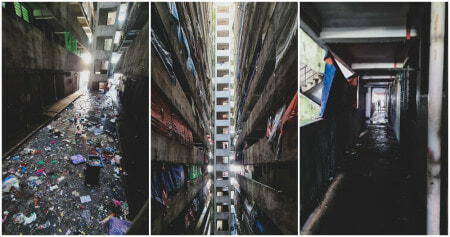