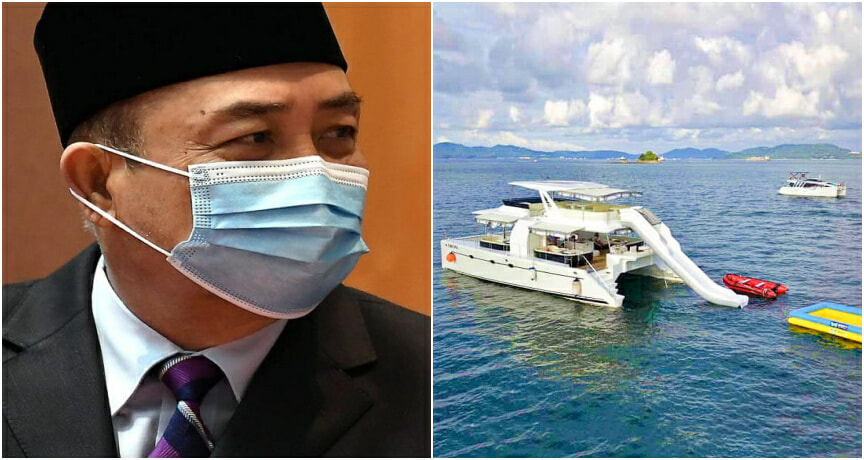 Chief Minister of Sabah, Datuk Hajiji Noor said that the public transport services involved has to comply with the set standard operating procedures (SOPs), including allowing only a 50 per cent passenger capacity and they must ensure compliance with the use of face masks and physical distancing. “Taxi and e-hailing services are also allowed to operate with a maximum of two passengers and ensuring compliance with physical distancing in the vehicle as well as the use of face masks,” he said.

He also added that this was in line with the extension of the Conditional Movement Control Order (CMCO) in Sabah for another 14 days until 20 December 2020, which relaxed restrictions of economic activities, domestic tourism, industry, entertainment and public transport services were given.

With that being said, restaurants, cafes, food stalls, hawkers as well as convenience stores in Sabah are also allowed to operate from 6am to 12 midnight, effective 7 December 2020. He said that tuition, music, dance, art as well as paid religious and language classes are now allowed, with the practice of physical distancing and not more than five persons at a time. 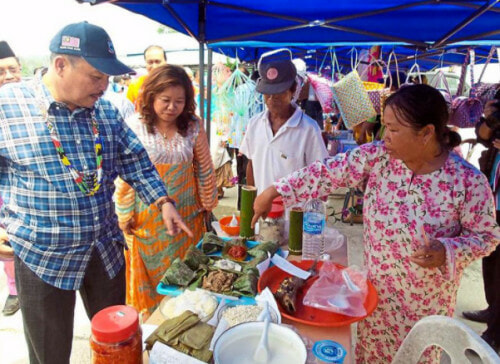 Inter-state and inter-district travels are now allowed, without the need of police permission, except for areas under Enhanced Movement Control Order (EMCO).

Also Read: Extended or Lifted? Here’s The Full List Of States That Are Still Under CMCO 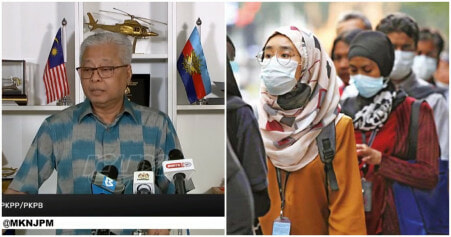