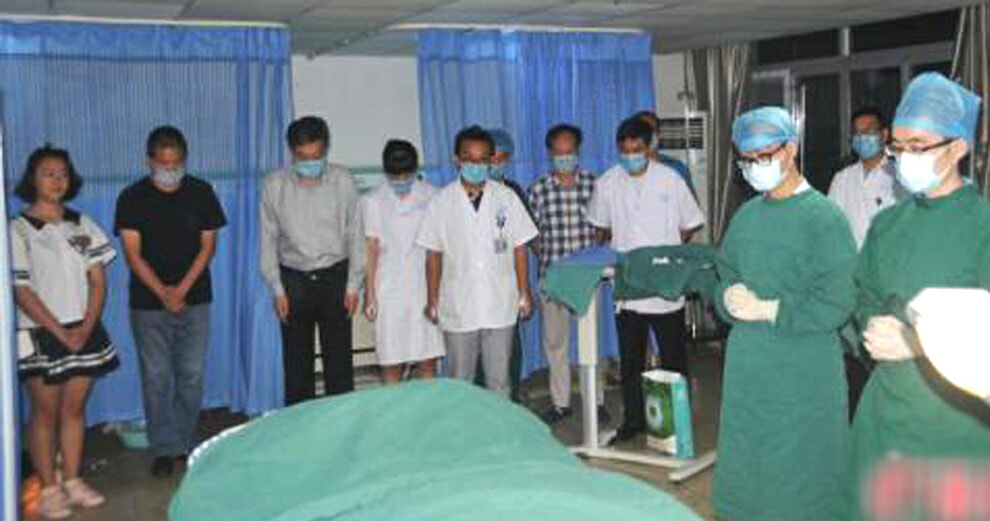 Doctors are definitely one of the more noble professions in our society, as they work hard to save the lives of thousands every day. Sadly, sometimes they fail to save themselves.

An orthopedic doctor who’s also the deputy director of a hospital in Jiangsu province, China decided to save one last life before leaving this world, as he was diagnosed with terminal cancer.

As reported by China News, the 52-year-old doctor, Chen has been an orthopedic specialist for over 30 years. He has performed over a thousand major surgeries involving kneecaps and joints. As such, he was highly respected in the medical world.

Unfortunately, on July 2016, Chen was diagnosed with pancreatic cancer. Despite being tormented by the disease, he never stopped serving his patients. 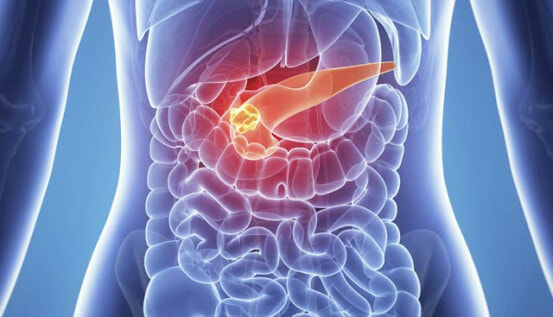 After a year, his condition worsened and the cancer cells began to spread to his other organs. Fully aware that his days were numbered, he decided to make one last contribution to humanity, which was to donate his corneas to save one more life.

So the bedridden doctor called his mother and told her,

“Mum, since the day I received the acceptance letter from university, I’ve always wanted to contribute to the medical world. This is my last wish, I hope you can agree with me on this, don’t let me leave this world with any regret.”

After being convinced by Chen, his family condoned his action. Initially, Chen wanted to donate all his organs to those who were on the waiting list, but alas, the cancer cells have invaded his internal organs, leaving his corneas to be the only organ that’s eligible for donation.

On July 27, he signed the organ donation form on his bed. Eight days later, Chen felt that he won’t be able to hold on any longer. After regaining consciousness from a brief coma, he pleaded the doctors to remove his corneas asap.

After a brief session of saying goodbye, his family and colleagues were heard holding back their tears, and they were reluctant to leave him for the very last time. 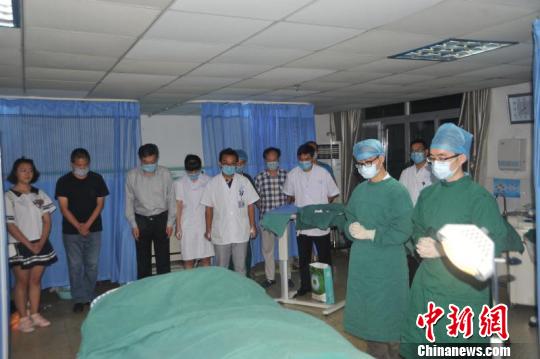 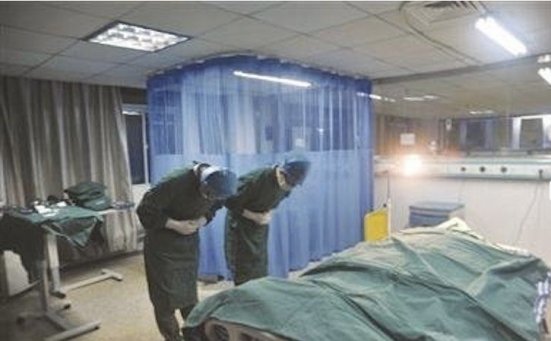 Before Chen passed away, he requested his colleague to donate all his medical reference books to the library in the hospital, as he wanted to help all the upcoming young doctors.

Later, it was reported that Chen’s corneas have successfully helped not one, but two gentlemen, aged 40 and 50, to regain their vision. Looks like Chen’s last wish has been realised.

Chen’s passion in saving people’s lives is truly inspiring, and this world is in dire need of more men like Chen. 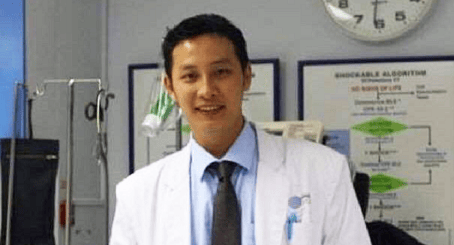