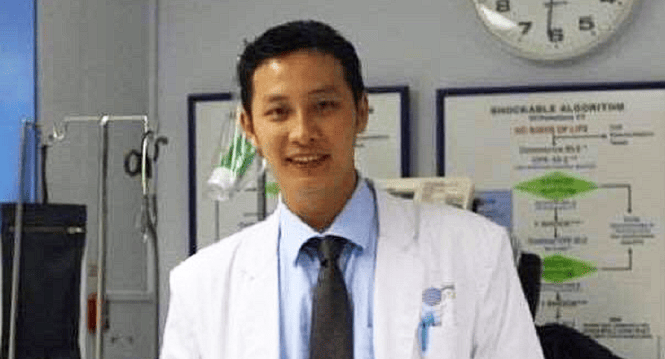 Doctors are revered professionals who work tirelessly to save their patients’ lives and often have to sacrifice a lot to be able to provide the best medical services to their patients. Unfortunately, the medical world lost a good doctor recently on June 26 when a doctor in a Jakarta hospital reportedly lost his life due to overwork. 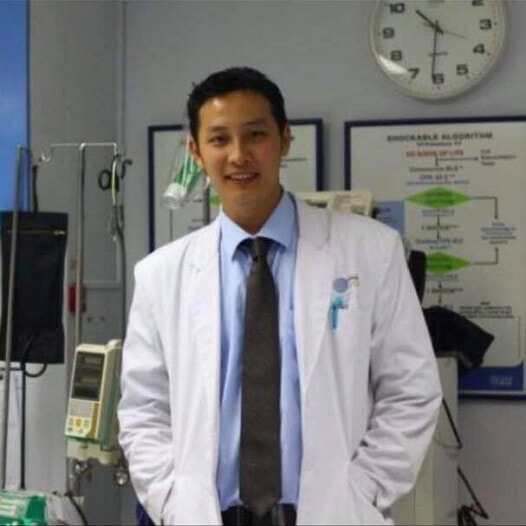 According to Sinchew, Dr Stefanus Taofik from Bintaro Jaya had volunteered to cover his colleagues’ shifts during the festive Hari Raya holidays as the hospital was short of manpower. The 35-year-old anesthesiologist worked 4 days straight and also had to help out at two other neighbouring hospitals during this period.

Tragically, after four days of such stressful work, the good doctor was found unresponsive in a hospital ward on June 26 where he was apparently taking a break. Initial investigations showed that the cause of death was due to heart failure because of insufficient rest. 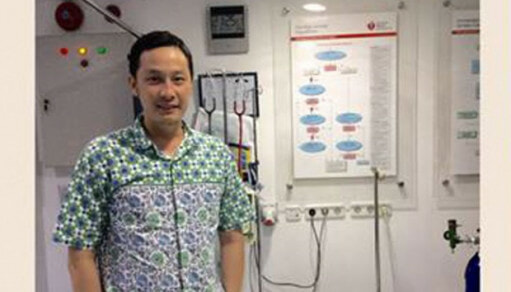 Metro Tempo reports that the doctor’s cause of death may be because of the brugada syndrome, which is a genetic disease that increases the risk of sudden cardiac death. Sufferers of this disease usually live a normal life but sudden cardiac arrest happens most often in their sleep and affects mostly the male population. 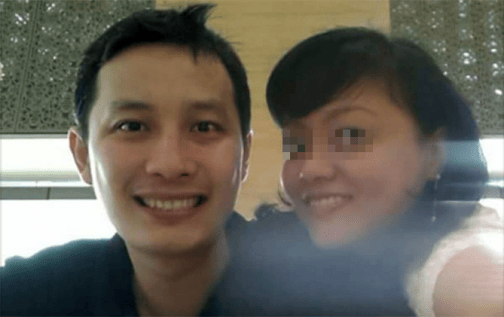 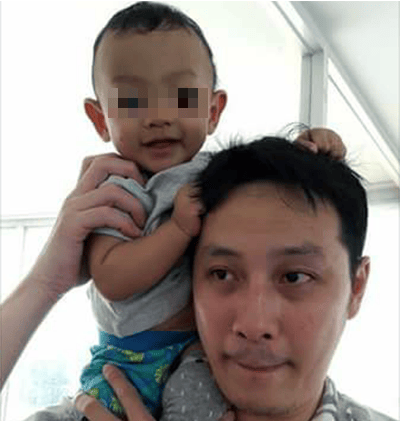 Either way, the story is a tragic one as Dr Stefanus left behind his wife and one-year-old son. Netizens who read the story warned their friends to never overwork because the same fate might just happen to them.

Unfortunately, young adults dying due to being overworked is not unheard of. One of the most popular story was when a Japanese female employee committed suicide due to the exact same reason.

RIP, Dr Stefanus. The world has lost a good and responsible doctor. Our deepest condolences to his family. 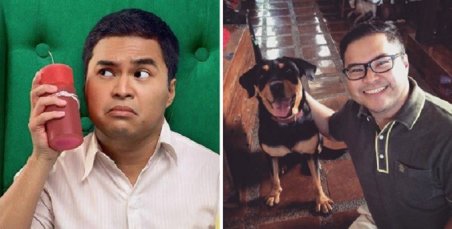