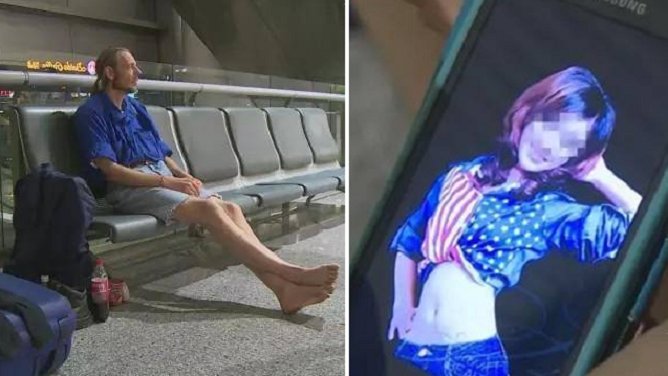 Dutchman Alexander Pieter Cirk, 41, was left brokenhearted after getting stranded at the Changsha Huanghua International Airport for 10 days by his online lover. Cirk had planned to surprise his 26 year-old online girlfriend and took a long-haul flight from Holland, but clearly, some surprises just don’t go down well :-/

The two met two months ago on a social networking app, but apparently their love blossomed for the couple were quickly infatuated with one another. 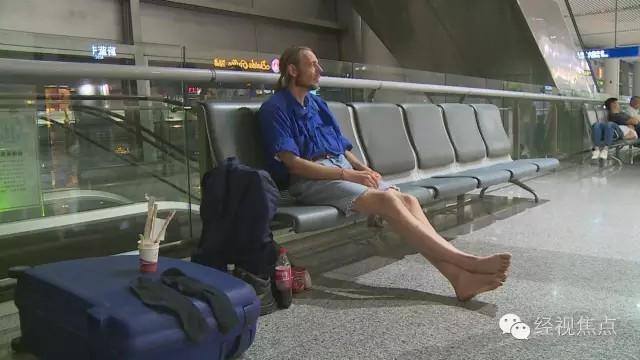 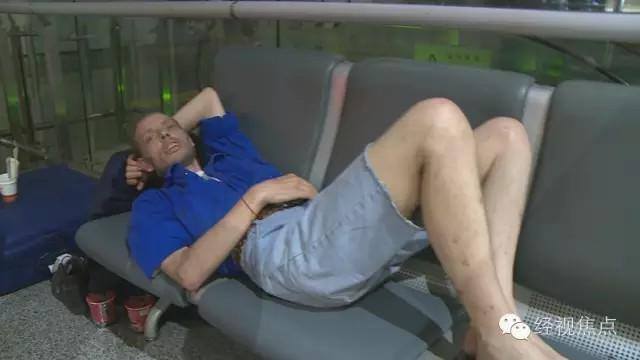 Cirk decided to take a leap of faith and apply for a visa after he could no longer stand the 4,500 km of distance and 6 hour time difference between them, CCTV News reports. Upon landing, his ‘girlfriend’ surnamed Zhang, was nowhere to be found. 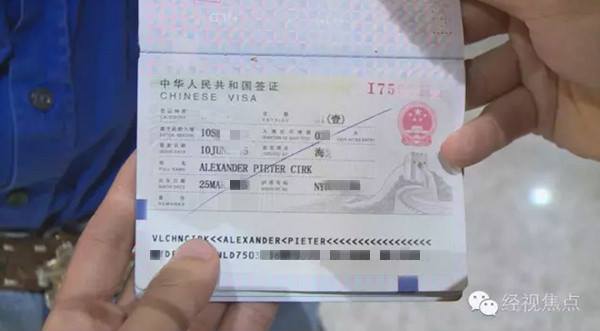 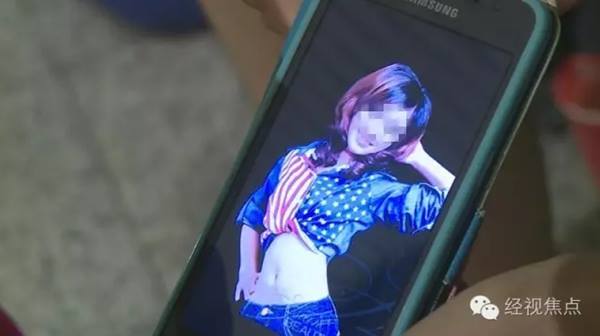 Unfazed (and clearly an optimist), Cirk decided to set up camp inside the terminal and wait for her to come as he was convinced she would eventually show up. I guess love really is blind.

10 days of had passed and the girl was a no-show. Those hours spent waiting must’ve taken a toll on Cirk, for he was hospitalised for exhaustion. 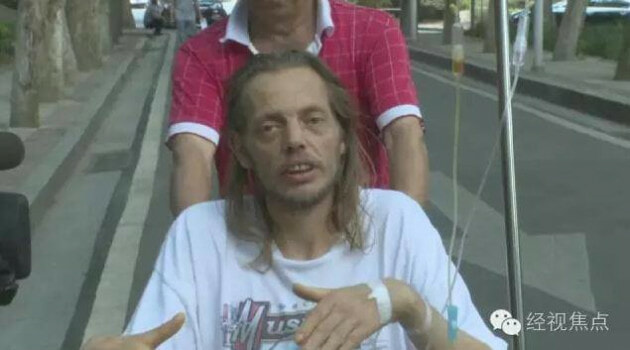 Long story short, the surprise sadly didn’t get the happy-ending Cirk was looking for. He booked a return ticket back to the Netherlands with a heavy heart.

However, Zhang contacted Hunan TV to get her side of the story. After hearing what had happened, she explained that Cirk had allegedly sent her a photo of his flight ticket before his departure, but she didn’t understand what it meant.

“We had advanced our romantic relationship but later he seemed a little callous toward me,” Zhang said. “One day he sent me a photo of air tickets abruptly, and I thought it was a joke. He didn’t contact me later.”

She added that they had previously agreed to waiting a year until meeting. Perhaps someone jumped too quickly on the deal? Hmmmm.

Zhang said that she was unable to meet Cirk when he arrived at the Changsha airport because she was out of town undergoing cosmetic surgery in Zhengzhou.

As for their little love story? Apparently, she’s still keen to continue with the relationship and would plan to meet him after she recovers from surgery.

The story of their love romance spread across Chinese media and weibo users discussed widely about it, with some having the notion that Cirk behaved kinda ‘weird’ while others sympathized what he had to go through.

Did you think he was being way to rash for jumping on a plane so quickly? Or the miscommunication was really a pity?