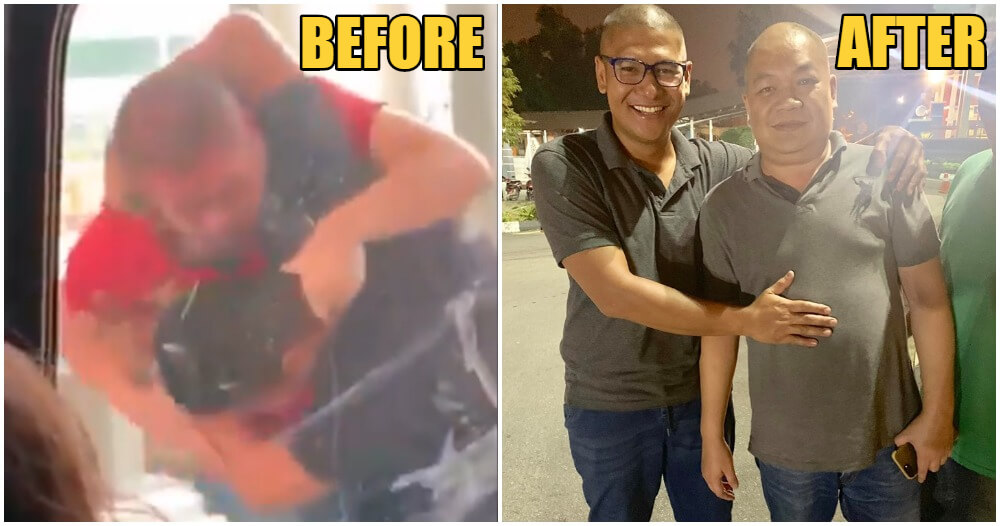 Apparently, the two guys who fought at the Mont Kiara toll are friends now!

In the original video of the incident that happened on 17th September, the two men confronted each other at the Mont Kiara toll and started fighting in broad daylight. The video soon went viral with many netizens rolling their eyes at the two adult men. Even the judge in their case said that better should be expected of adults!

According to Harian Metro, Mohd Fazrien Mohd Ziear, 29 and Ng Whye Hong, 39 regret their actions and have since befriended each other after serving their sentence on September 20th.

“Seeing their (other prisoners) situation and condition awakened us. I was in the lockup for almost seven hours.”

During their short imprisonment, they were with 50 other prisoners and looking at the way the other prisoners acted and talked really frightened both of them. So, they started talking to each other while regretting the choices that they made because of their emotions and actions during the incident. 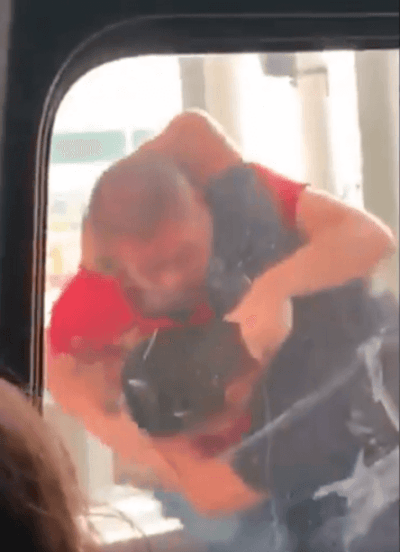 “Even though I was only in the lockup for a brief period of time, I lost all sensations and realised that this is how life can change in a spilt second. Ng also told me that if he faces the same situation again, he will just walk away and report it to the authorities.

They have both agreed that road users should always be tolerant of each other and to not let your ego take over your being because that’s when you become a road bully. Their advice for when you’re on the road is to always think of your loved ones, be considerate and tolerate each other on the road.

“Allah let me meet Ng to give me a lesson.” 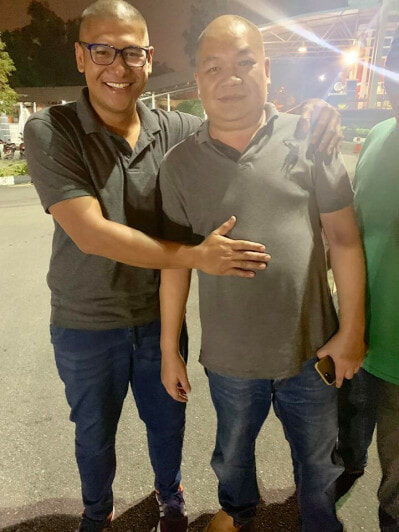 We’re glad that both of them are now friends! This is a very good lesson to them and also to all the other road users to not let their ego or anger to consume them. 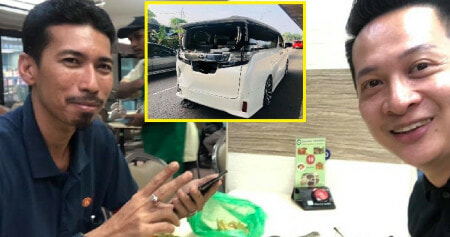