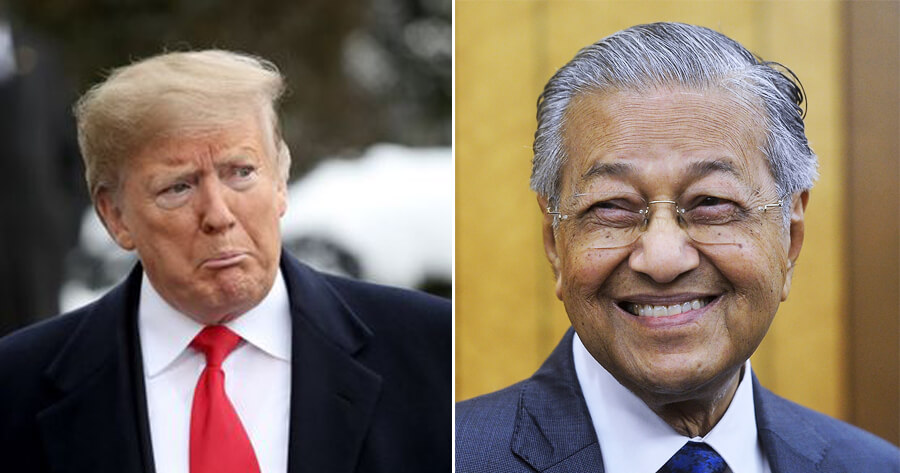 9 May 2018 was a historical moment for this country – one that Malaysians will never forget in the decades to come. It was the day that the Rakyat came together, literally from everywhere around the world, to vote out the reigning regime and to bring to power a government that will hopefully turn things around for the better.

Today marks the one year anniversary of the day Pakatan Harapan (PH) took over the federal government with Tun Dr Mahathir Mohamad leading the way, and when he was recently asked to rate himself as the leader of this country, he said, “I don’t think I’m worse than Trump”. 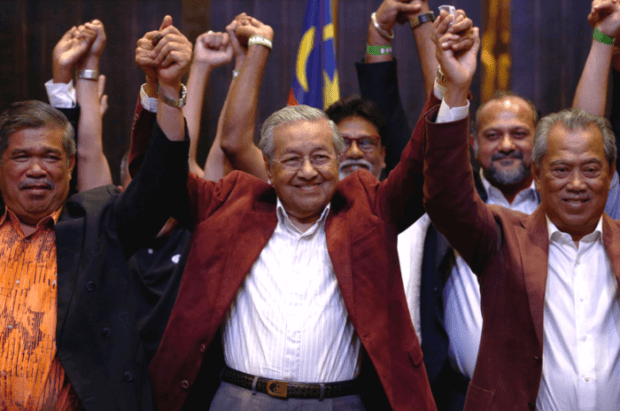 “By comparison, I didn’t do so badly. Can you tell me which leader has done better than me?”

Dr Mahathir then added that he prefers not to rate himself and would rather have others do so instead, reported The Star.

“What I do know, people are not shooting at me, taking potshots at me, except for the press. But that is your duty. And I appreciate that. I like to be told where I am wrong and weak, so I can correct myself,” he said.

He also said that ever since he became Prime Minister, he has received all kinds of reactions from people.

“There are people who are against me, who wish that I am dead. But there are also people who are friendly, they shake my hand, and say ‘I love you’,” he said. 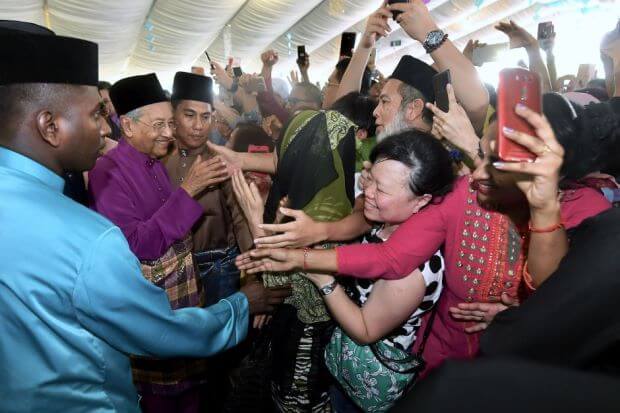 However, even though Dr Mahathir thinks he is merely not worse than Donald Trump, netizens seem to have a different opinion on the matter. In fact, they actually think that he might be the best leader there is! 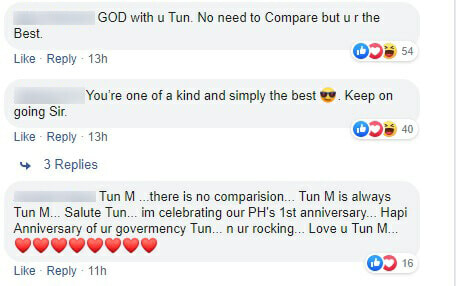 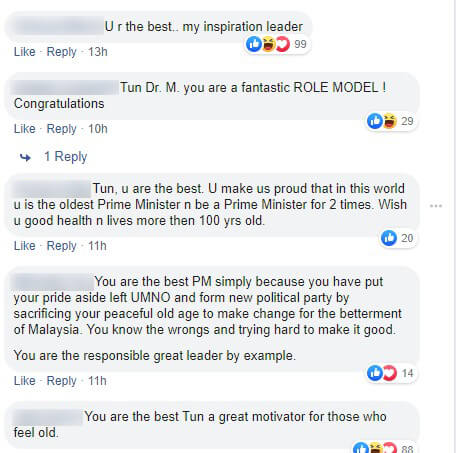 Currently the oldest nation leader in the world at 94 this year (2019), Dr Mahathir said he felt as strong as he could be, and in his usual witty and endearing manner, he told the press that “not many people at the age of 93 can even think, but I think I’m still able to answer your nasty questions.” Aiyo, why he so cute one?

When asked if he had an advantage in his leadership because of his age, he said that there was none except for experience as he was previously the nation’s prime minister for 22 years from 1981 to 2003.

“Twenty-two years as a prime minister is something that has taught me a lot,” he said.

Dr Mahathir then went on to say that Vision 2020 will now be pushed back to Vision 2025 as the previous government made sure that the country could not achieve the objective. 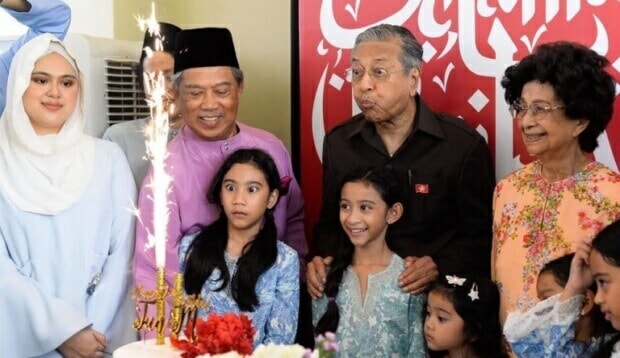 On who was going to be his successor, Dr Mahathir said he had already promised to hand over the country to Datuk Seri Anwar Ibrahim.

“That is something quite definite. There is no talk about who it’s going to be or what is going to be done. He is free to do what he thinks is best as the prime minister. I have no say on what happens after. My job is to prepare the country as much as possible,” he said.

Congrats Dr Mahathir on your one-year anniversary as our nation’s leader! We look forward to the greater things to come. 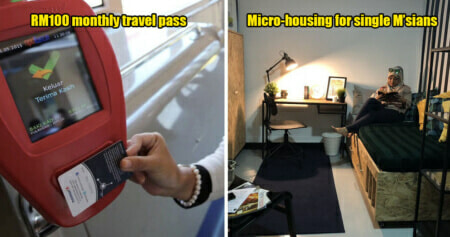