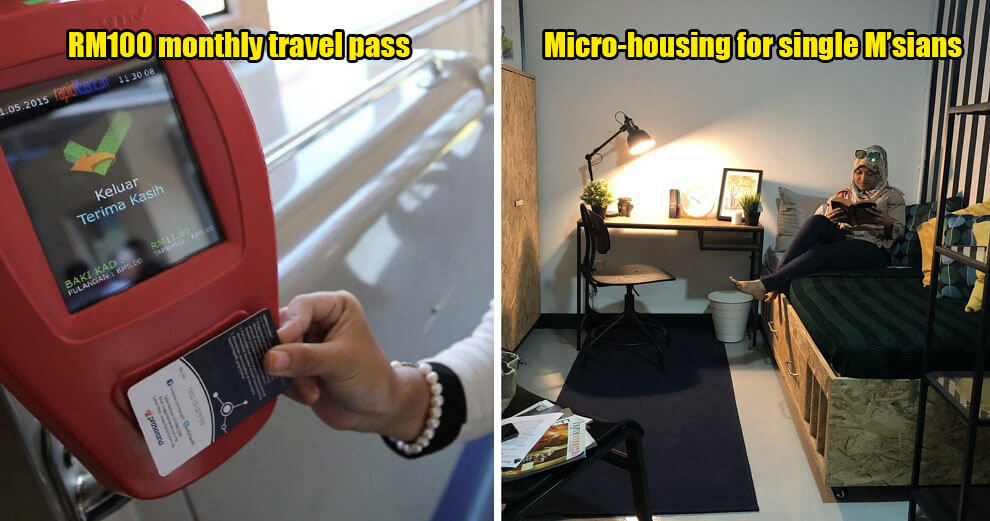 It’s been exactly one year since the historic events of GE14 took place and saw Pakatan Harapan (PH) take over from Barisan Nasional (BN) as the federal government, the first time power has changed hands since the country’s independence.

All eyes have been on PH since then, as citizens all over the country waited to see what the new government would do to distinguish and differentiate itself. As today marks the first year of PH’s time as the federal government, let’s take a look at the biggest accomplishments and changes they have made so far;

1. GST was abolished & SST was reintroduced 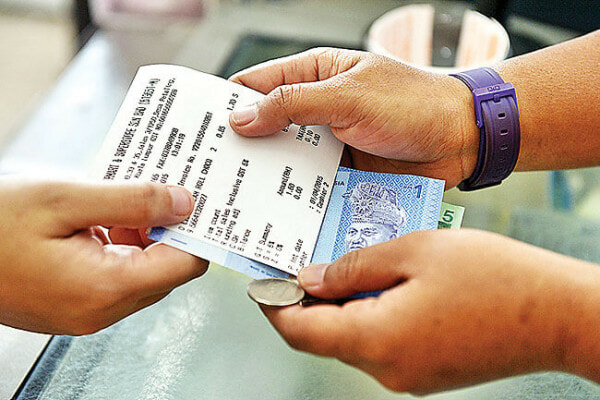 About a month after Pakatan Harapan (PH) took over, one of their first acts as Malaysia’s new government was abolishing the Goods and Services Tax (GST) in June 2018. The Sales and Services Tax (SST) was then reintroduced in September, and was only implemented on non-essential products. 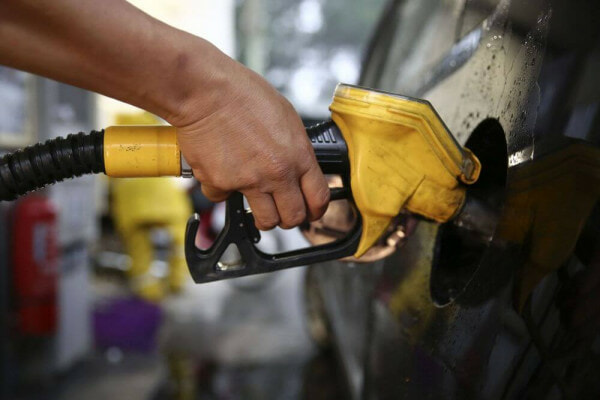 In January 2019, the PH government also announced that they would begin floating fuel prices, but gave assurance that the price of RON95 would not exceed RM2.20.

Following the implementation of this policy, the Cabinet decided in a recent meeting that the ceiling price for RON95 should be reduced, and subsequently capped its price at RM2.08 per litre. 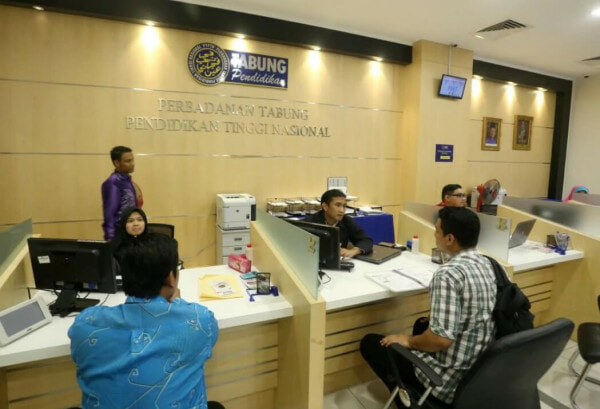 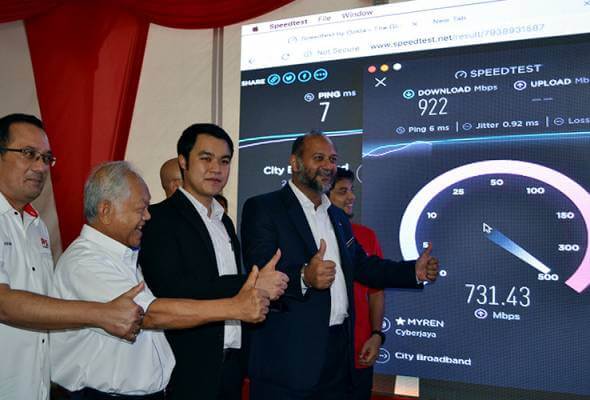 On 17th April this year, the Malaysian Communications and Multimedia Commission (MCMC) announced it had found that the prices of high-speed broadband services have been reduced by 49 per cent on average since the end of 2018. The MCMC also stated that there were 36.8 million mobile broadband subscribers recorded in 2018, 1.5 million more than in 2017, stating,

“The increase was driven by broader 3G and 4G / LTE coverage with improved network quality as well as increased competition in the broadband market.” 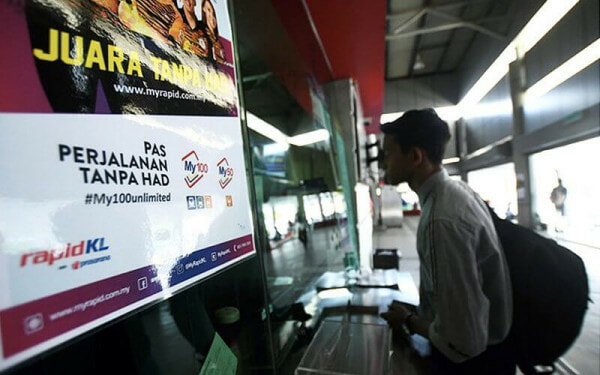 Effective 1st January 2019, the Ministry of Transport implemented unlimited monthly passes for Malaysians to use for all LRT, MRT, BRT, Monorail, MRT feeder bus and Rapid Bus services. The MY100 and MY50 passes were made available to all Malaysians.

Meanwhile, 20% discounts for KTM fares were also implemented by the ministry on 1st April 2019. 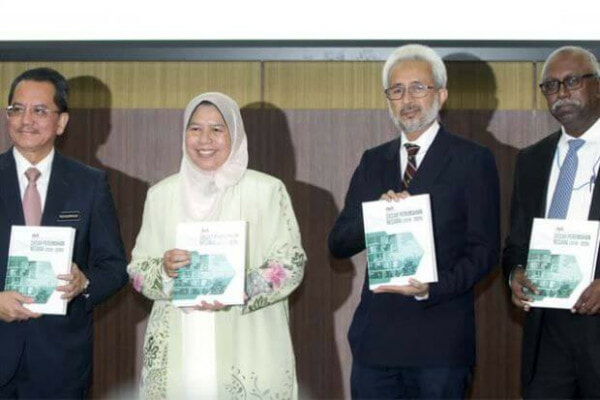 In January 2019, the Ministry of Housing and Local Government unveiled the National Housing Policy 2018-2025, which is focused largely on the bottom 40 per cent (B40) income group. Under this updated policy, the price of affordable homes has been capped at RM300,000 and efforts to build more affordable housing are underway. 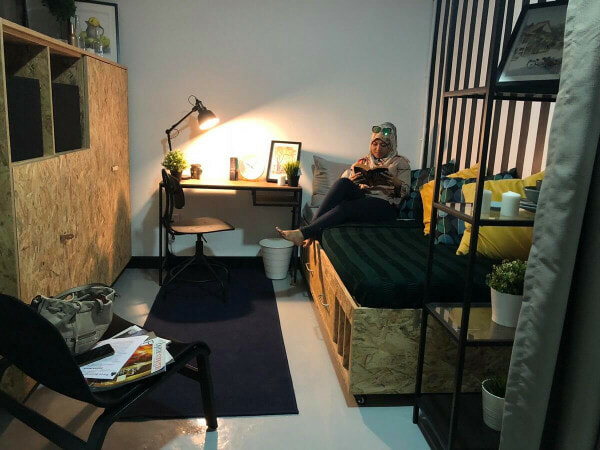 Another big step in relation to housing is the Kuala Lumpur City Council’s (DBKL) brand new micro-housing programme. Starting August 2019, unmarried Malaysians between 18 and 35 years old earning less than RM2,000 a month can apply for this programme. Tenants only need to pay RM100 per month in rent to stay in accommodation right in the middle of the city. 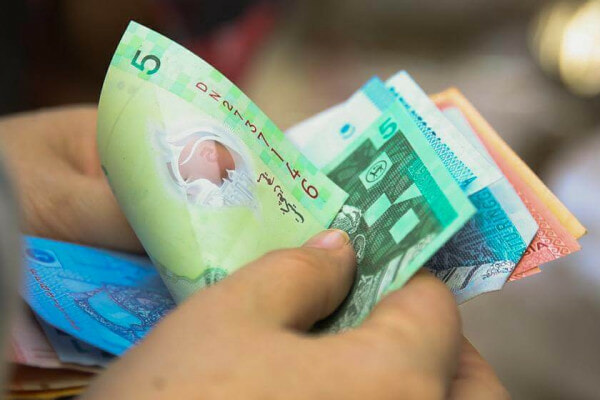 Effective nationwide 1st January this year, the monthly minimum wage was officially raised to RM1,100 or RM5.29 per hour. 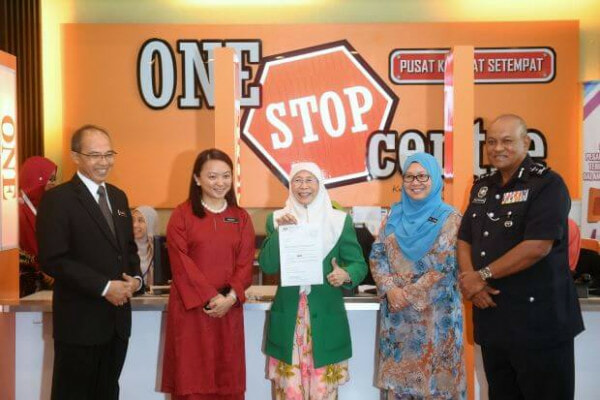 On 1st April 2019, the Ministry of Women, Community and Family Development made the child sex offender registry available to the public, containing the names of 3,000 reported offenders registered from 2017 until 18th February 2019.

Parents, schools and daycare centres can use this registry for screening purposes.

10. B40 Malaysians can now get better health coverage 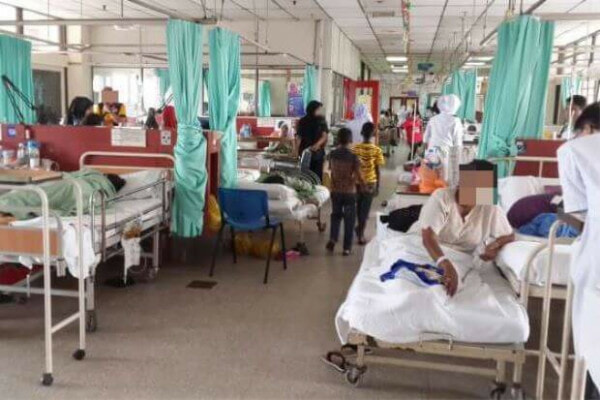 Earlier this year, the mySalam B40 health protection scheme was introduced. Anyone in the B40 income group between 18 and 55 years of age is eligible for this scheme, while selected recipients of Bantuan Sara Hidup would receive coverage for 36 critical illnesses.

Under the mySalam scheme, Malaysians can receive a one-off payment of RM8,000 if they are diagnosed with a critical illness covered by the scheme.

11. Eateries were gazetted as no-smoking zones 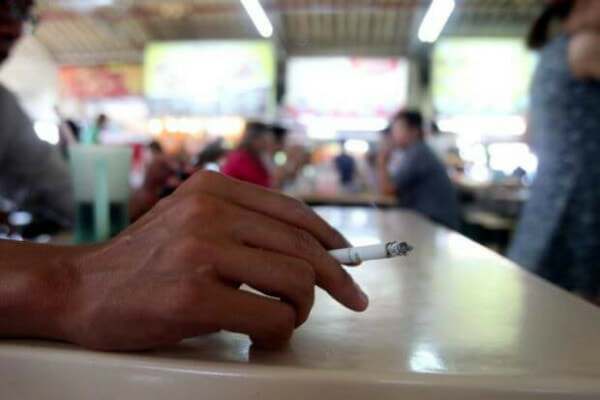 As of 1st January this year, eateries, including mamak restaurants, have been gazetted as no-smoking zones. Additionally, people are required to smoke at least 3 metres away from the restaurant’s premises. However, the educational enforcement on those who break this new law will be extended until December 2019. This means that offenders will only be fined by authorities starting 1st January 2020.

12. More students from B40 families got accepted into MRSM schools 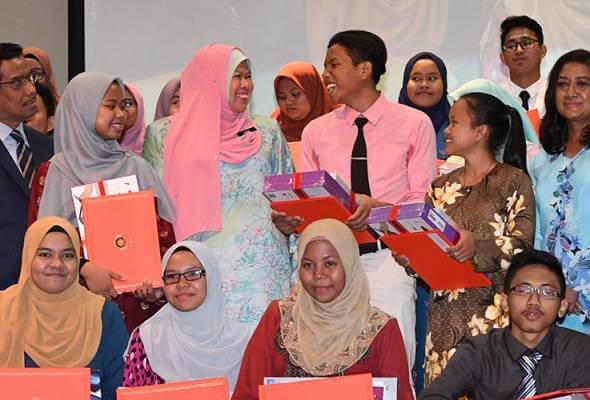 70 per cent of students from families in the bottom 40 per cent (B40) income group were given the opportunity to further their studies at Maktab Rendah Sains Mara (MRSM) for their secondary education starting 2019, exceeding the 65 per cent quota set by the government.

What do you think about what PH has done so far? What do you hope they will achieve in the coming year? Let us know in the comments section! 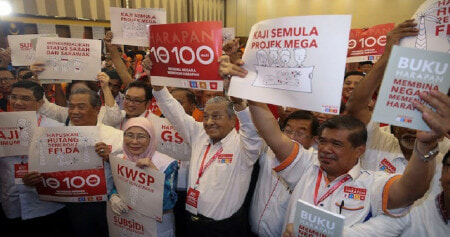