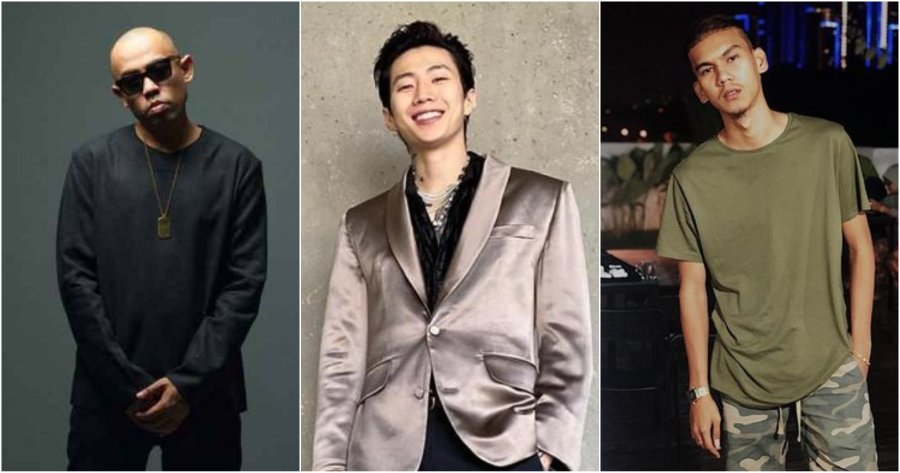 Joe Flizzow has dropped his latest song, Ciao, and fans are going wild for it, not only because it’s banging but also because it features some amazing local and international artists in it, specifically, MK from K-Clique and Jay Park!

According to NME and Harian Metro, Ciao was a team effort between three nations: Malaysia, Korea, and Singapore, as SonaOne and Singaporean composer, ALYPH, c0-produced the single.

Joe shared that this song is super special because it combines different generations, and that the most fun part about producing the song was that it was created from the friendship between Park and MK. 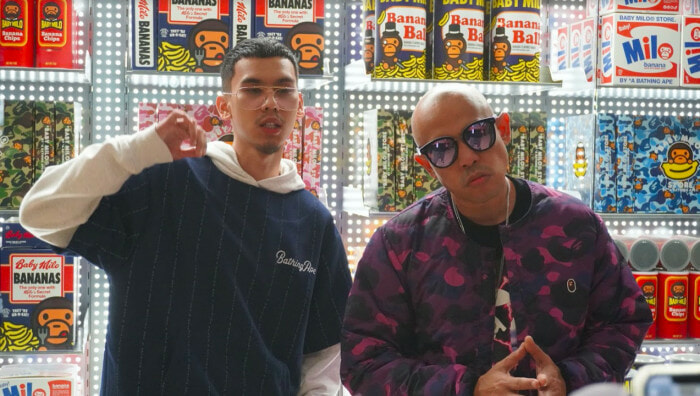 “The cooperation through this song is like a bridge that connects between different generations and different countries. Its production was very easy even though it was written during the Covid-19 crisis,” he said.

“At that time, we were each far away as MK was in Kota Kinabalu and Jay Park was abroad. However, it was completed within a few days after they sent their respective recordings to me.” 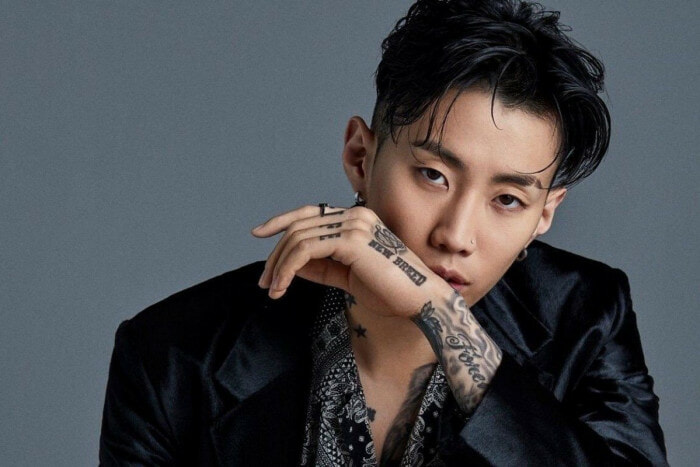 He also explained that he included the latest slangs in ‘Ciao‘, in an effort to make it more like an everyday conversation as compared to his previous song ‘Kuasa‘ which used official Bahasa Melayu. He aims to be more chilled in comparison with the seriousness of his previous songs.

“In ‘Ciao‘, I revolutionised for the sake of ensuring the lyrics were closer to everyday conversations as well as the latest slang. For me, that is the one thing that will always change in the Hip Hop industry. In order to remain relevant, we have to use more up-to-date language and not sideline everyday slang,” he added.

You can check out ‘Ciao‘ on Spotify.

What do you think of Joe Flizzow’s new song? Let us know in the comment section. 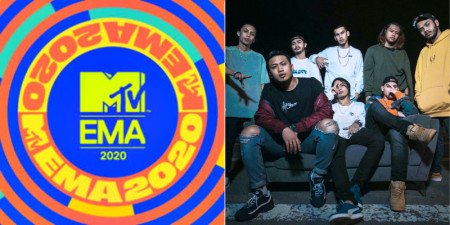