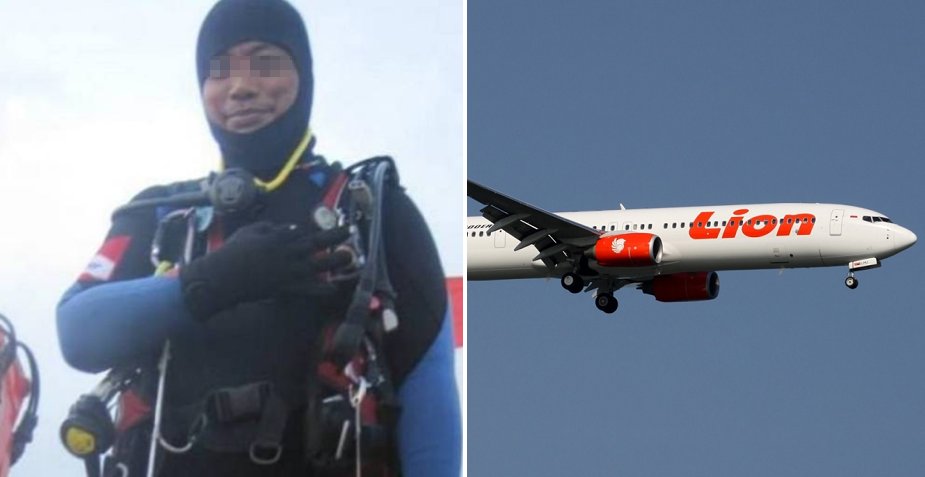 Oh no, another unsung hero is gone too soon. 🙁

An official spokesperson has said that an Indonesian diver who was involved in the search and rescue operation of Lion Air flight JT610 that went down on Monday (29 Oct) has passed away.

Syachrul Anto, 48, reportedly went missing on Friday (2 Nov) as he did not surface after the search for the day was called off due to failing light. The victim’s dead body was found and retrieved at 9.30pm local time, as reported by Channel News Asia. 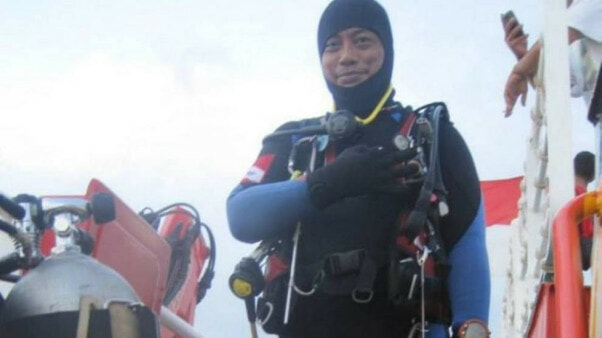 “He was found by the SAR team, fainted. He was treated by our doctors, after he regained consciousness, we sent him to the chamber for decompression. We have all the equipment, however God’s will say differently.”

The fallen hero, Syachrul, had just returned from serving in Palu after the area was struck by an earthquake and tsunami. He was also part of the SAR team during the AirAsia flight QZ8501 plane crash that happened in 2014.

The commander of the Indonesian navy’s SAR division Colonel Isswanto explained, as reported by NST, that decompression issues might be the cause of death. 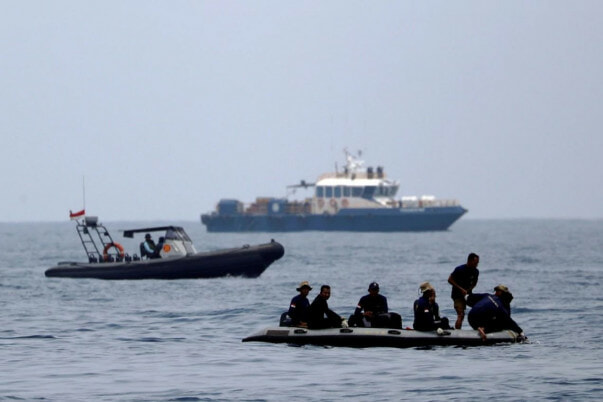 The search and rescue operation for flight Lion Air Flight JT610 has entered its 7th day. The ill-fated flight that was headed from Jakarta to Pangkal Pinang had previously plunged into the water just 13 minutes after take-off, killing 189 passengers on the plane.

Farewell Syachrul, your heroic deeds will always be remembered. We salute everyone that is currently working hard around the clock in the search and rescue mission for the fatal flight at sea near West Java. 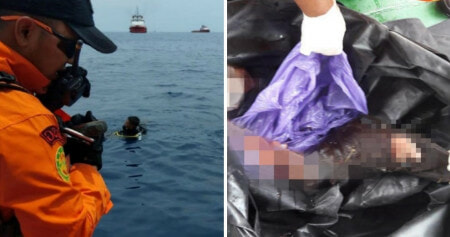