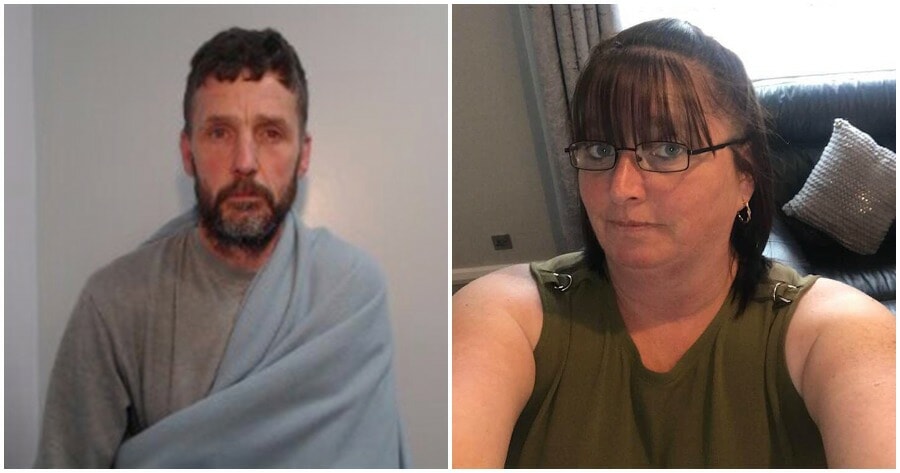 A self-proclaimed “Hannibal Lecter” murdered his wife over an argument about fries. 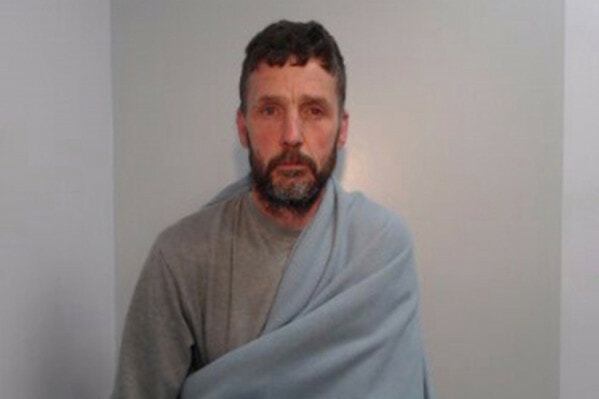 According to BBC News, monster husband Thomas McCann, 49, strangled and dismembered his “childhood sweetheart” Yvonne, 46, at their Stockport home on May 23 last year. The grisly act took place after the couple who had been married for 24 years, quarreled when Yvonne unintentionally left a bag of french fries out of the freezer. 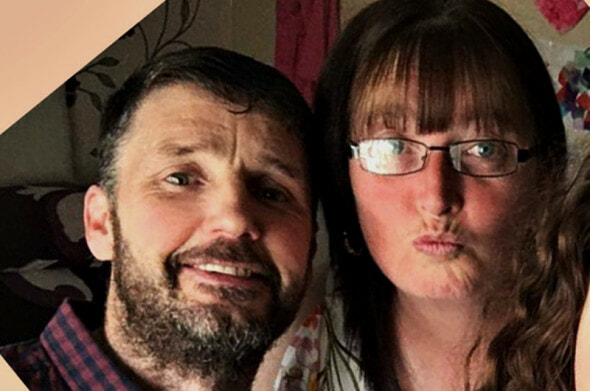 The infuriated McCann then straggled his wife and used two knives to cruelly divide the body into 8 plastic bags before dumping it in a country park “like garbage”, reported GuangMing Daily. Parts of Yvonne’s body were discovered by dog walkers in Reddish Vale Country Park two days after the horrific crime. 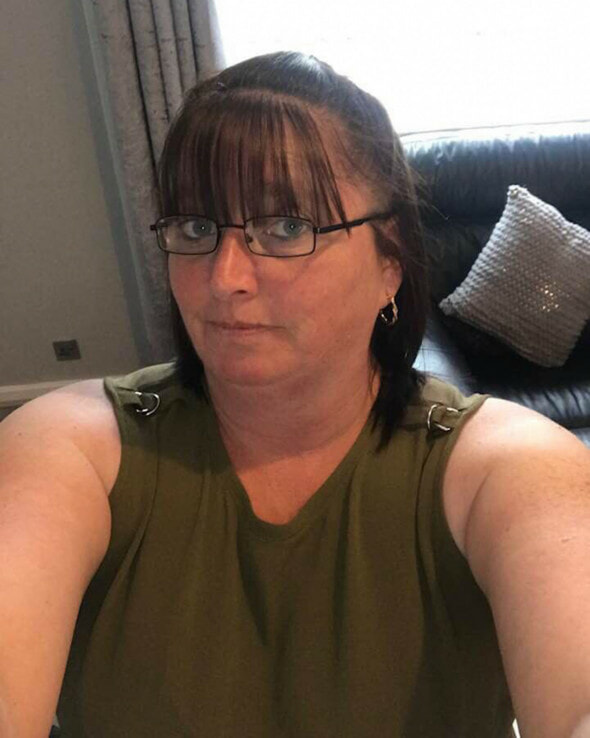 In order to avoid suspicion, McCann sent a message to his children in the name of his wife, saying that the two had quarreled and she left the house alone. He also personally contacted the police to report that his wife was missing, but when the police inspected the surveillance video, they found McCann leaving home to collect items from his employer’s truck and carried trash bags to his car only to come back empty-handed.

The couple’s relationship went downhill after Yvonne was discovered having an affair with another man several years ago, BBC reported. McCain repeatedly denied committing the crime for the first four days but later admitted,

“I killed my wife and then disposed of it like rubbish.”

Nearly a year later, McCain was sentenced to life imprisonment on 30 March 2021. He must serve a sentence of at least 13 years and 4 months before he can be released on parole.

Also Read: M’sian Parents To Be Hanged For Murdering 22yo Daughter Who Weighed 18kg Due To Starvation