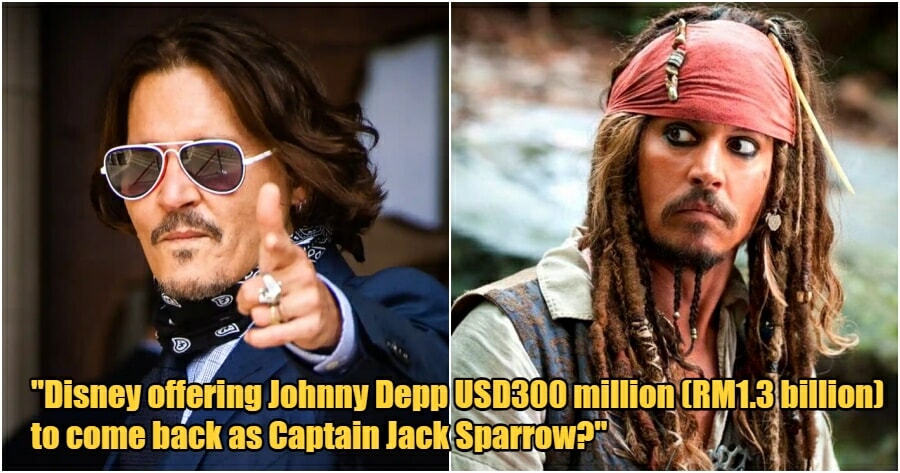 While the world is happy about Johnny Depp’s victory in his defamation trial against his ex-wife, Amber Heard, most fans are devastated that the actor may not be returning to take on one of his iconic roles – Captain Jack Sparrow in The Pirates of the Caribbean. Rumour has it that Disney allegedly offered Depp a whopping amount of USD 300 million (approximately RM1.3 billion) to play the role again. Winning his defamation trial & returning to the screen as the fan-favourite role again seems too good to be true.

However, fans may find themselves heartbroken again as Johnny Depp will not be returning as Captain Jack Sparrow.

We love Johnny Depp too and we definitely don’t want to give you too much hope, but according to NBC News, a representative working for the actor confirmed that the news about his possible return to the movie franchise ‘is completely made up.’ 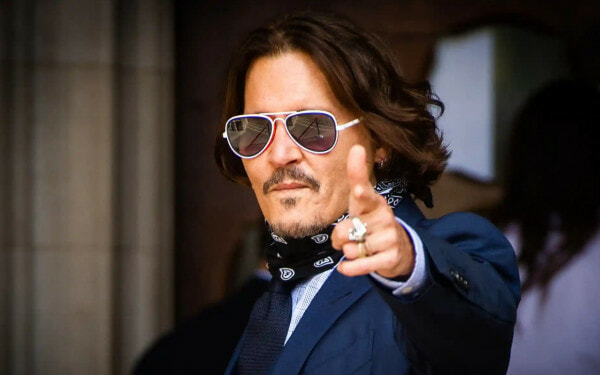 The producer of the Pirates of the Caribbean movie franchise, Jerry Bruckheimer commented in May about the return of Johnny Depp as Captain Sparrow.

“Not at this point. His future in the Pirates is yet to be decided.”

Does Johnny Depp want to return to the franchise?

At some point in the future, Disney may (or may not) approach Depp and offer him to return to Pirates and it is entirely up to the actor himself to reprise the role again.

If you’re caught up with footage of his defamation trial, Depp was asked if he insisted on not returning to the movie should Disney offer him an amount of USD 300 million.

“That is true,” Depp responded.

The last time Depp played Captain Sparrow was back in 2017 in Pirates of the Caribbean: Dead Men Tell No Tales. 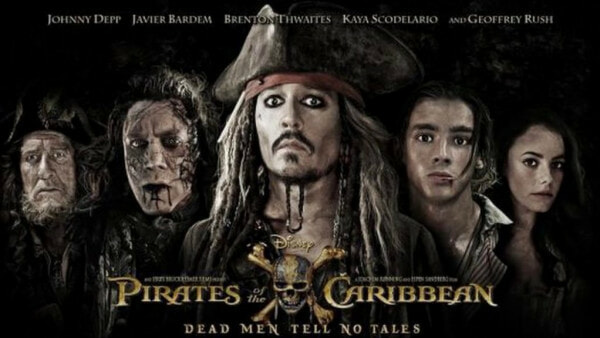 As of now, he has yet to sign on to any movies, but he is expected to join his Hollywood Vampires bandmates for an overseas tour sometime next year.

Do you think the Pirates franchise can go on without Johnny Depp? Will you be watching the new Pirates movie should Disney move forward without the actor? 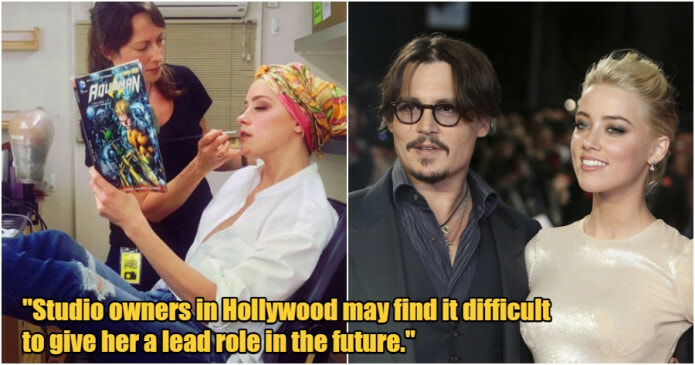