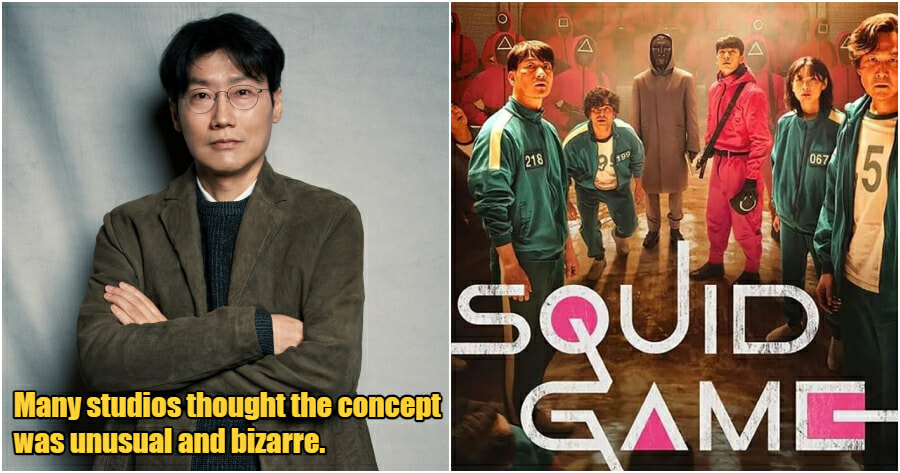 A week after its initial release on 17 September, Squid Game became one of Netflix’s most-watched programs and is now a major international hit.

ABC News had also reported that Squid Game is on track to become the biggest show in Netflix’s history in any language due to its fame in the international markets. However, behind the success of the 9-episode South Korean series, many are not aware of the ups and downs that the creator had to go through behind the scenes before the series was even greenlit by Netflix. 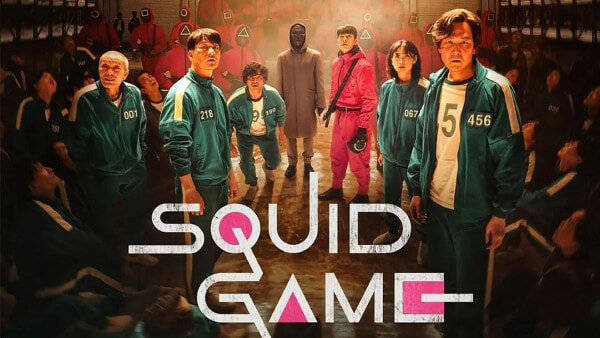 It all started 13 years back

Hwang Dong-Hyuk, the creator, who also directed all 9 episodes of the series, had thought about the plot all the way back in 2008! The scriptwriting process took place a year later but as the concept was seen as unusual and bizarre, he struggled to find any studios that were willing to accept his scripts, as reported by The Korea Times. 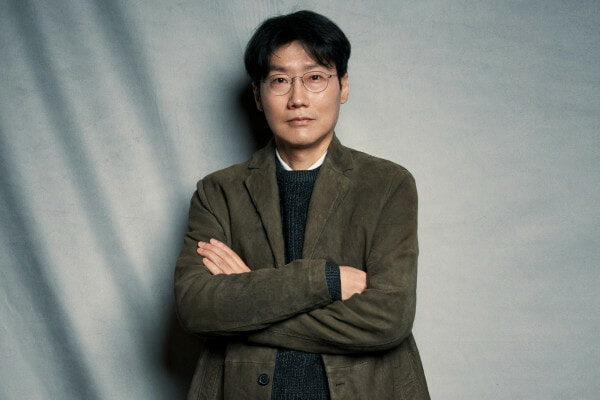 The Numbers Game has also taken up to their Twitter and revealed how his scripts were rejected by multiple studios for 10 years before finding fame in Netflix. 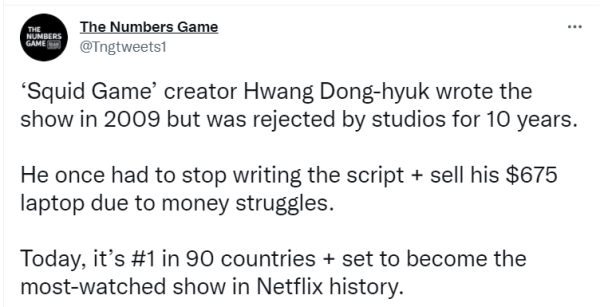 It is also revealed that financial issues had prompted him to stop working on the script and sell his laptop.

Good things started to happen when Netflix finally picked up his idea, but it was still not a walk in the park during the filming process. Hwang stated that the entire process, from penning the scripts to filming the series had taken a toll on his mental health as he felt immense stress.

“I would always think about ways to make the scenes better and revise the scripts every night before filming. The stress level was at 100%,” Hwang emphasized on how he constantly had to find ways to convince the audience that the characters are risking their lives into playing children’s games.

Hwang has always considered every work as a challenge but creating Squid Game had a much higher risk and he had to put all his efforts into making a good one. According to Variety, during his earlier days, he would drink half a bottle of Soju (Korean liquor) to get his brain loaded with creativity and ideas, but he is not capable of doing so anymore. To him, the toughest part was to find the balance between fiction and realistic elements in order to make it appealing to the audience. The games that made it into the series was a tricky part as well.

“I thought players fighting like warriors using the shapes, which form a ring, would demonstrate the irony of it being a children’s game, as well as the players’ desperation,” he explained why the squid game round came as the last round as it aligns with the irony of the series.

Comic Book also revealed that Hwang intended to use characters that we’ve all met in real life in Squid Game that touches on the issues of modern capitalists society.

Despite the cliffhanger ending of the first season, Hwang had confirmed that although he already has rough ideas for the next season, he is not rushing into the production.

“It is quite tiring to just think about it.”

He also mentioned that the first two episodes of the series alone took him 6 months to rewrite, as reported Decided.

At the time of writing, Squid Game is still one of the most talked-about programmes among the fans.

Also read: You Can Be Part Of The “Squid Game” At This Outdoor Dessert Cafe In Penang! 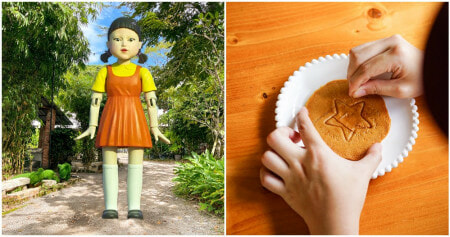