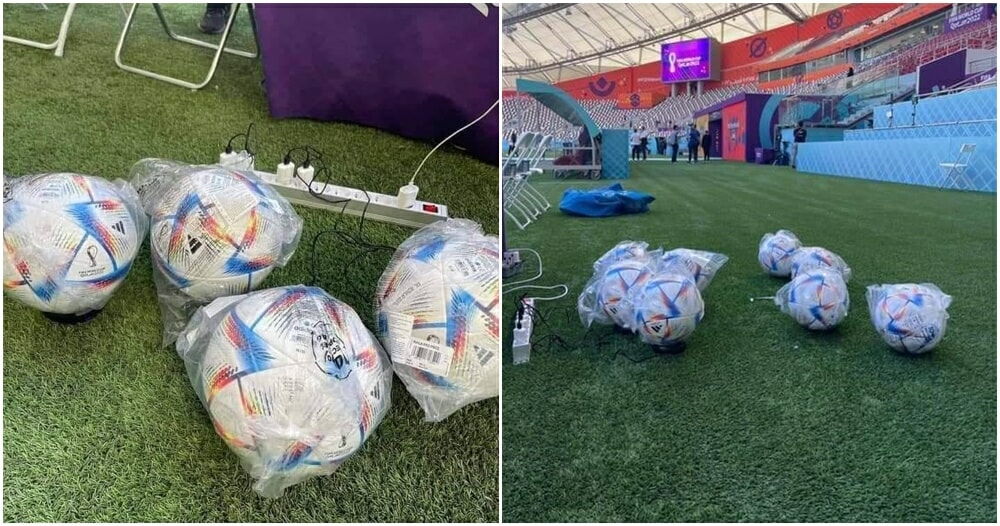 Football is one of the most accessible sports in the world. To play it, one would need a large empty space and just a ball.

So, imagine our surprise when we saw pictures of World Cup balls being connected to extension outlets floating around on Twitter! 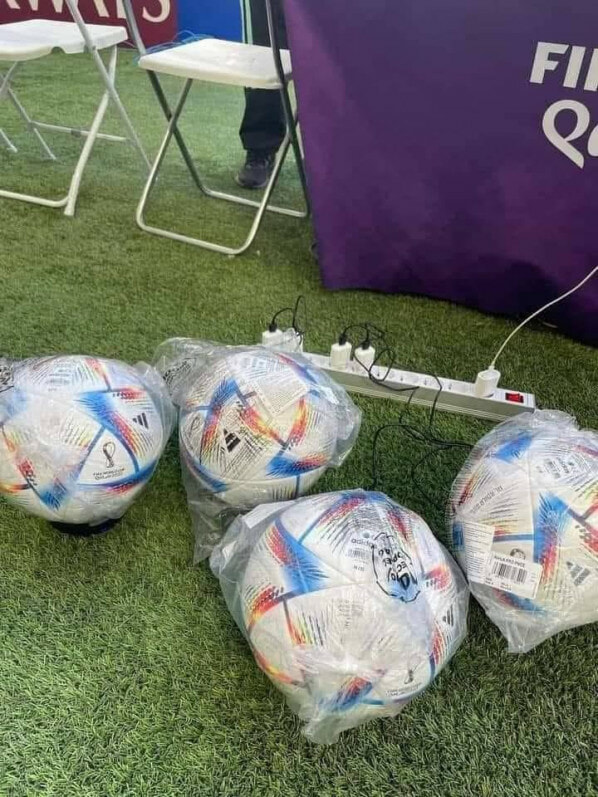 After doing some digging around, we found out that the balls named Al-Rihla, are balls that are specially designed for the World Cup and in it is a tiny, 14-gram sensor! 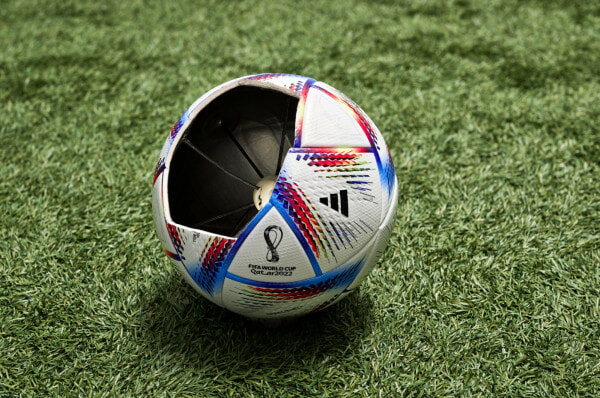 According to Marca, the sensor in the ball is something like a tracking device that allows personnel to “pinpoint its exact location at any given moment of the game.”

This is especially helpful when judging goals, offsides and many other plays.

Co-founder of KINEXON (the manufacturer of the balls) Maximilian Schmidt explained how it works.

“Data is sent in real-time from sensors to a local positioning system (LPS), which involves a setup of network antennas installed around the playing field that take in and store the data for immediate use,” he said.

He elaborates, “when a ball flies out of bounds during the course of play, and a new ball is thrown or kicked in to replace it, KINEXON’s backend system automatically switches to the new ball’s data input without the need for human intervention.”

As the sensor is tiny and battery-powered, it needs to be charged beforehand. At full charge, it can last 6 hours when used and 18 hours when not in use. 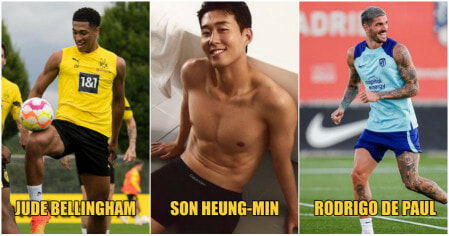