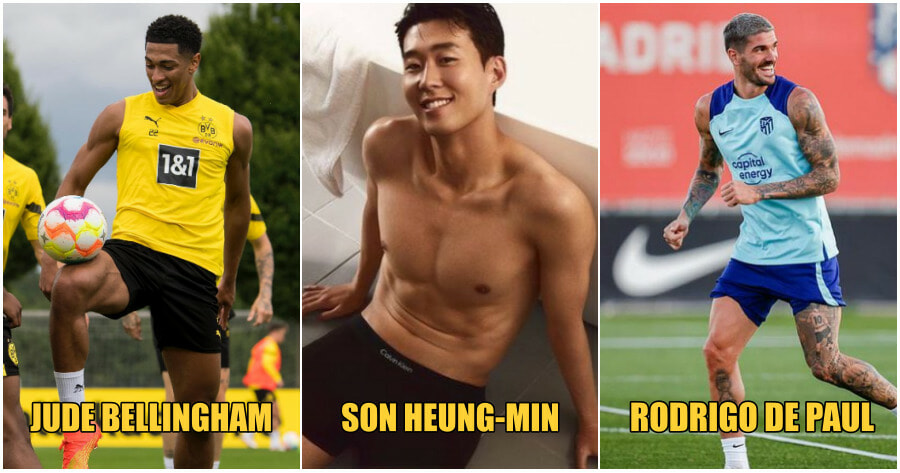 The 2022 FIFA World Cup is in full swing in Qatar but to be honest, non-football fans like us are just here for the hot men.

If you have no interest in keeping your eye on the football and the scoreboard but still want to join in on the hype, take a look at these pretty men who’ve caught our attention!

Here’s a look at the hottest players on the pitch this tournament. 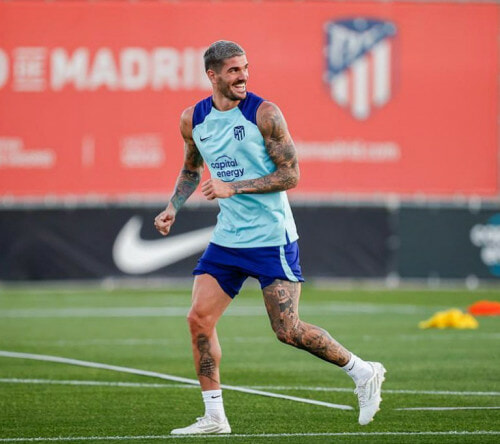 Duke of Hastings 2.0 anyone? 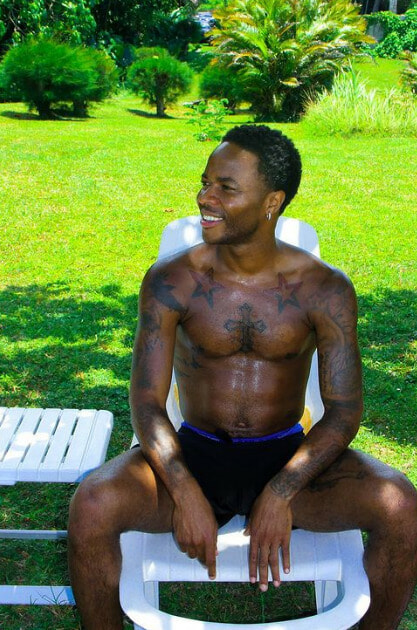 Of course we have to have this legend on the list. 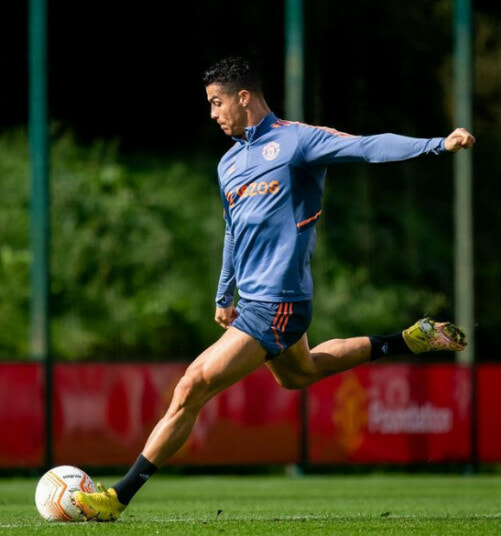 We love the matchy outfit moment. 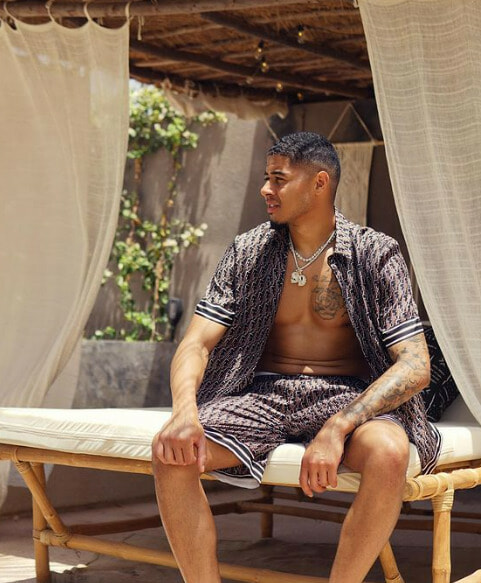 Neymar was named by popular newspaper, The Guardian as the 6th best footballer alive. He’s so popular that even non-football fans like myself know him! 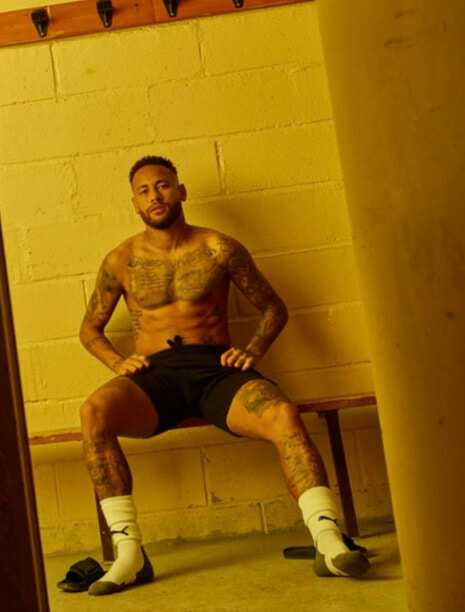 A top player since young, the Birmingham City FC decided to retire Bellingham’s No. 22 shirt when he moved to Borussia Dortmund.

“Retiring a player’s shirt is reserved for a club’s legendary and influential player. After retiring a shirt, no player is permitted to use the number at the club in the future.” 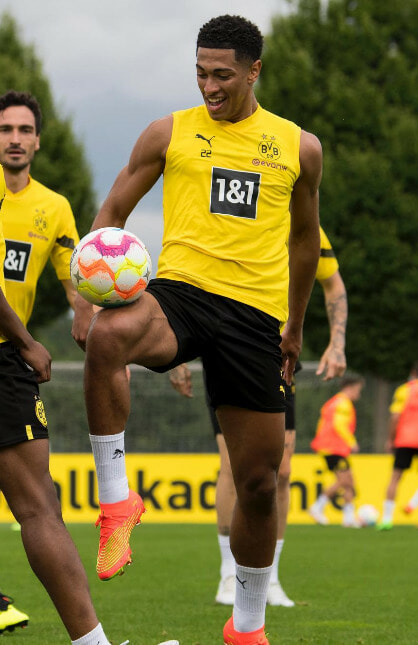 Mason Mount stole the hearts of fans when he kept his promise to do a dance after scoring a goal. When we say character over looks, we mean it. 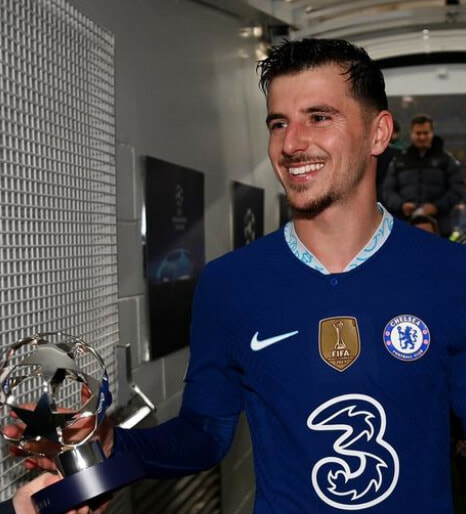 This Moroccon defender went viral and melted the hearts of many when he ran to the sidelines and kissed his mother after Morocco’s 2-0 win over Belgium. His mother used to clean houses in Spain to support his passion for football. 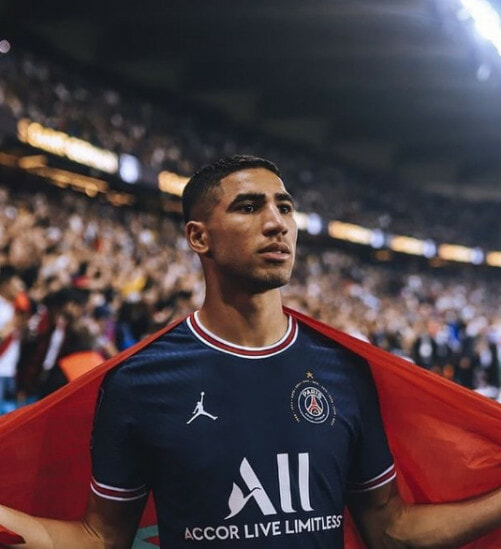 In just 1 week since Cho’s debut at the World Cup, his Instagram followers surpassed 1 million from an initial number of just 30k. 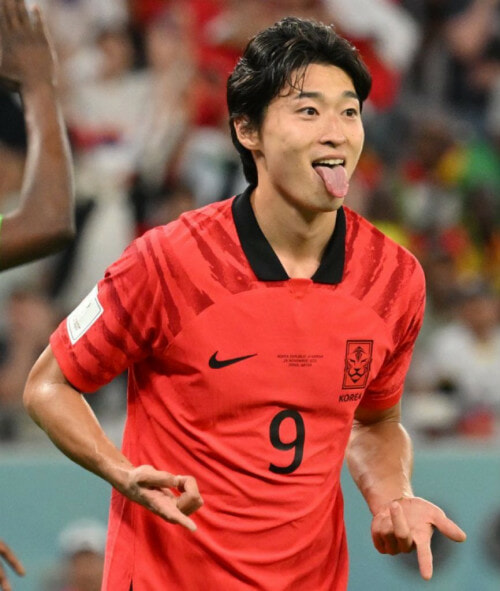 The biggest star on the South Korean National Team, Son is a crowd favourite. He has been described as down to earth and one of the loveliest men in football. 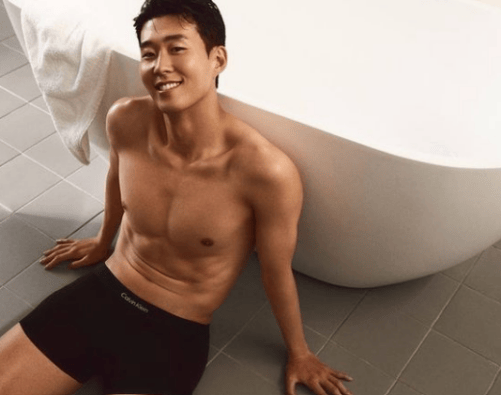 With his boyish looks and somewhat perfectly messy hair, João’s Instagram posts are filled with heart-eye emoji comments. At 19-years-old, he was also the youngest ever player to score a hat-trick in the Europa League. 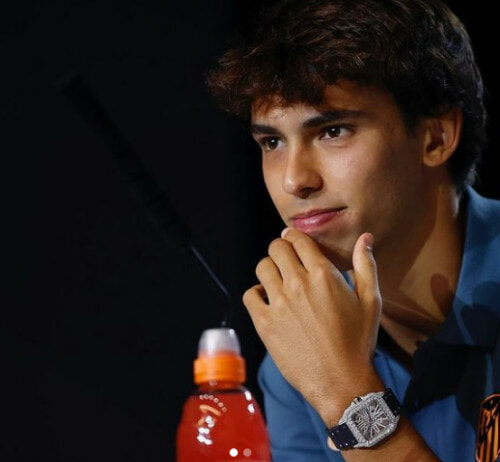 Nicknamed Golden Boy, Marco overcame all odds when he persevered through his painful childhood knee condition to continue training for football. His condition eventually got better as he grew up. 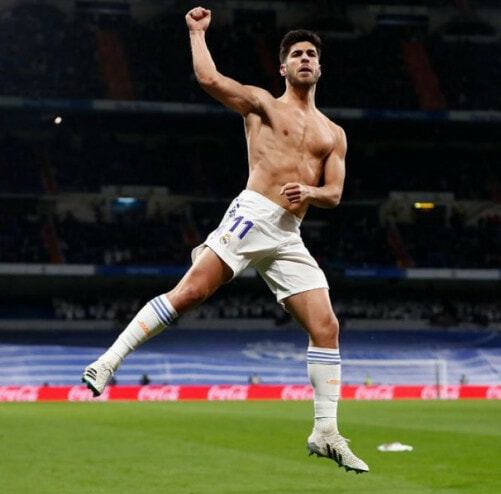 Did your favourite football player make the cut? Who else do you think deserves to be on the list?

Also read: Japanese Fans at Qatar World Cup Praised For Cleaning up After Match They Weren’t Even Involved in! 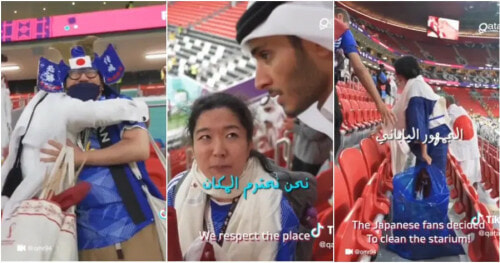