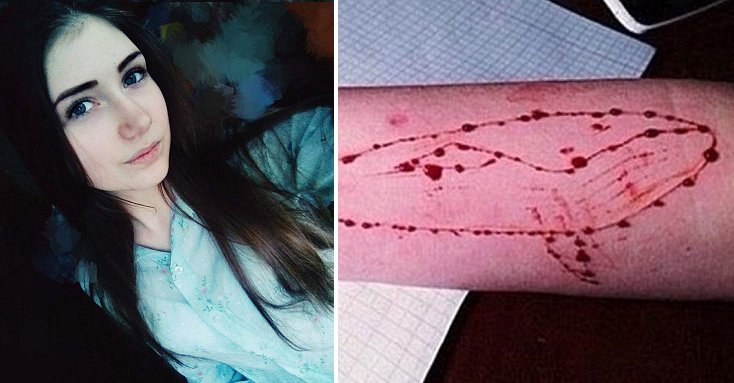 Recently, there’s been a sudden increase of suicide cases among Russian teens and the police are investigating whether the sinister social media game called ‘Blue Whale’ was behind it.

The Blue Whale game was named after the way whales sometimes beach themselves and then die. 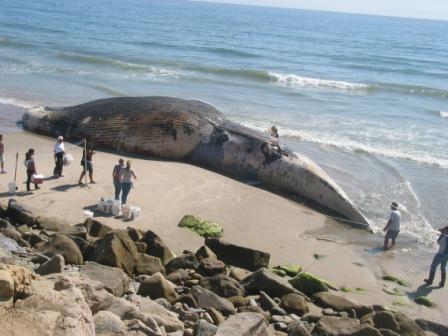 To participate in the game, players must sign up and follow the instructions over the course of 50 days.

During this span of time, an administrator will assign a series of tasks, from cutting themselves to listening to a particular song, which they must accomplish.

On the 50th day, the players win after completing their final task, which is committing suicide.

Sounds exactly like something out of a thriller movie!

As reported by Mirror, 3 girls have committed suicide and 1 girl was severely injured from the suicide attempt after allegedly playing the game. All 4 cases happened within the same week.

On Sunday, Yulia Konstantiova, 15, and Veronica Volkova, 16 fell to death from a 14-storey apartment block in an industrial area in Siberia.

Before committing suicide, Yulia had posted a picture of a big blue whale and left a note saying ‘End’ on her social media page. 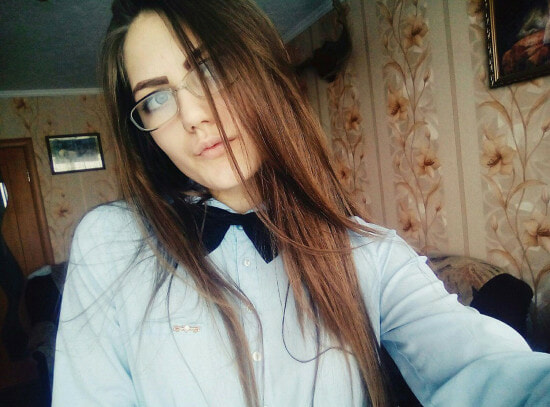 The blue whale symbol was part of the social media movement which encourages teens to end their lives.

Meanwhile, Veronica wrote: ‘Sense is lost…End’ before jumping to death.

She was also regularly seen posting depressing messages such as, “Do you feel that you become useless gradually?” or “I’m just a ghost.” 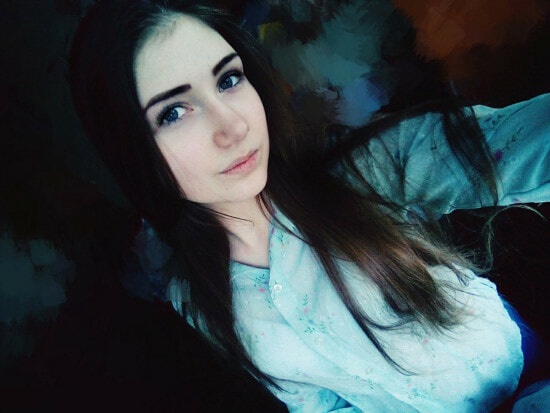 The police have nabbed 2 teenage boys at the scene for allegedly filming the tragic double suicide.

In the same week, a 14-year-old girl from Chita shockingly threw herself under a commuter train.

Then, another 15-year-old girl named Ekaterina was in critical condition after jumping off from the 5th storey of a flat and hit the snowy ground.

Okay, I think the connection between these deaths and the game is pretty obvious.

It was reported by Russian media that as many as 130 children have committed suicide in the past six-month period.

According to Metro, the children were urged to use a knife or a razor blade to cut the shape of a whale on their wrist or leg. 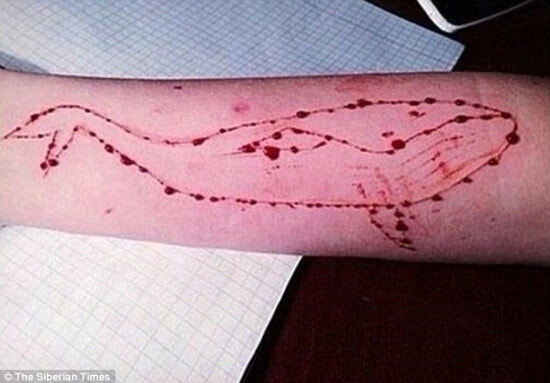 The children were also urged to watch nothing but horror movies all day and forcefully wake themselves up at 4.20am during the lead-up to their 50th day. Sounds like a mental torture to me.

This is twisted beyond words. Please do not even think about joining such a ‘game’.

Also read: An Epic Game Is Going Viral Internationally And It Is Made By Malaysians 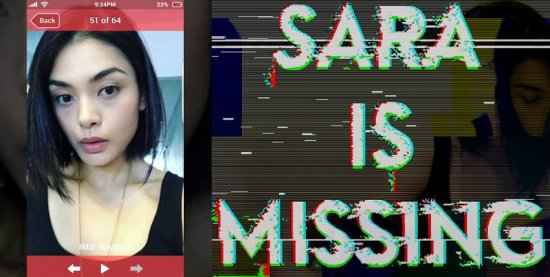