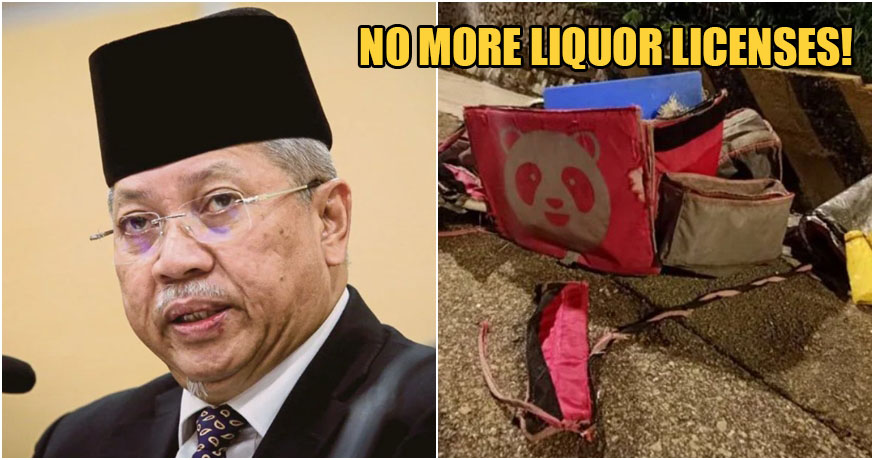 Drunk driving remains to be a heavily contested issue among the local community here, with many Malaysians arguing on what should be the appropriate course of action taken by the government to ensure that they do not happen again.

This is especially true after a string of recent drunk driving accidents, the most recent of which claimed the life of a 44-year-old FoodPanda delivery rider. 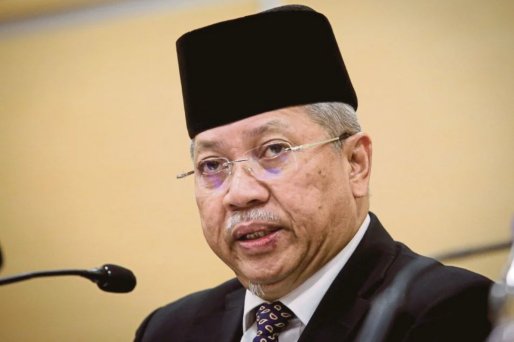 Well, it would seem that instead of waiting for further instances of such horrific occurrences from happening, DBKL (Kuala Lumpur City Council) has decided that they will no longer be granting new liquor licenses, effective immediately. 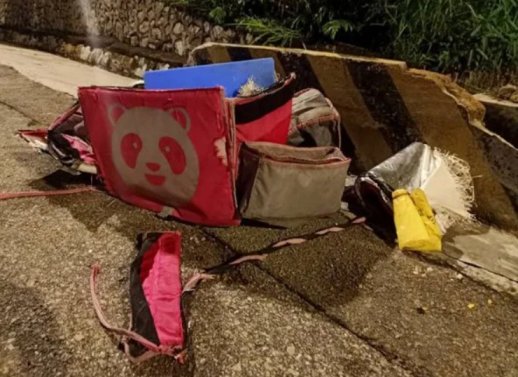 This comes after Federal Territories Minister Datuk Seri Annuar Musa had spoken on the issue of drunk driving, and called for a a halt on the issuing of new liquor licenses until new guidelines can be established to effectively combat drunk driving, according to The Star.

To date, over three instances of drunk driving have been recorded in the past week alone, with two of them recording fatalities.