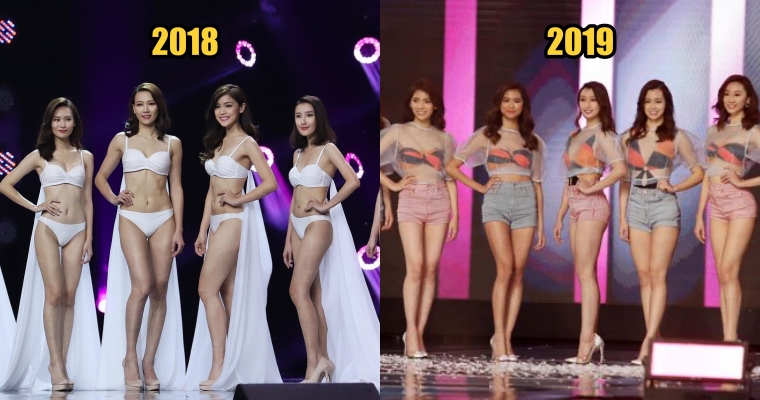 In Malaysia, we have our annual Miss Astro Chinese International Pageant (MACIP) and the swimsuit (bikini) segment had been a tradition. Yesterday (21 December), the finale of MACIP 2019 was held in Kuala Lumpur and the Top 8 finalists made their way to the stage for the final showdown. 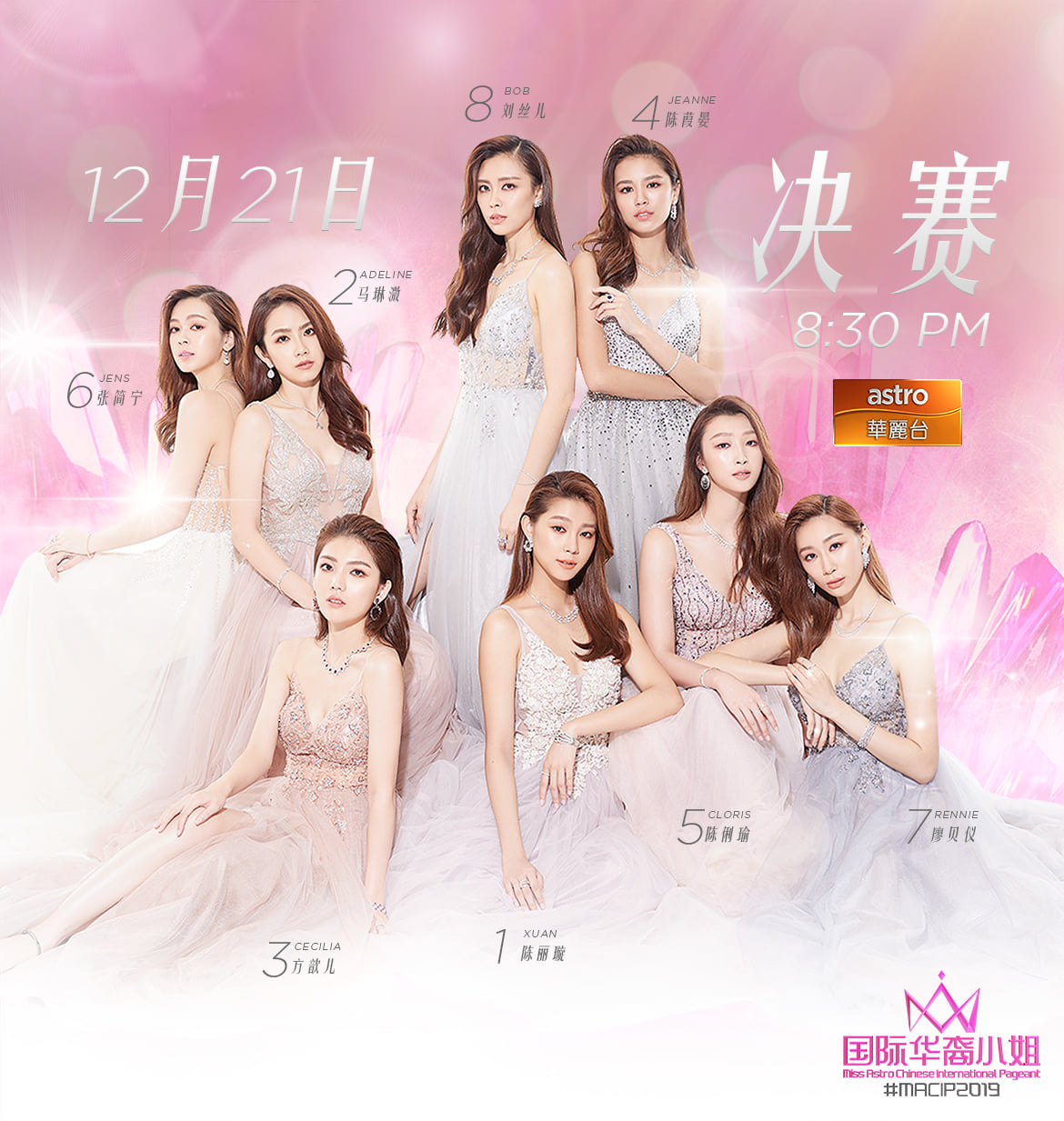 Just when everyone thought this event was planned out perfectly, Astro received a notice on 20 December, a day before the final competition.

According to China Press, the swimsuit competition was CANCELLED as DBKL banned swimsuits out of a sudden. Although no official statement was released regarding this issue, rumour has it that the act of “revealing skin” in public had become sensitive ever since the tattoo expo incident that occurred earlier this month.

Upon receiving the shocking news of the cancellation, the organiser was sceptical about the government’s abrupt “change of mind”.

“This is a non-Muslim event, and it’s also a live broadcast. The permit for all the programmes was applied according to the official instructions, and such a sudden ban had severely interrupted the plans that were made.”

Since they had no choice but to follow the instructions, Astro substituted the original swimsuit competition segment with a new programme called “Let’s Party”, where the finalists put on a see-through white top over their bikini top, and a pair of denim shorts. It changed the atmosphere of the event with a dash of Christmas spirit, completely steering away from the originally intended bikini look. 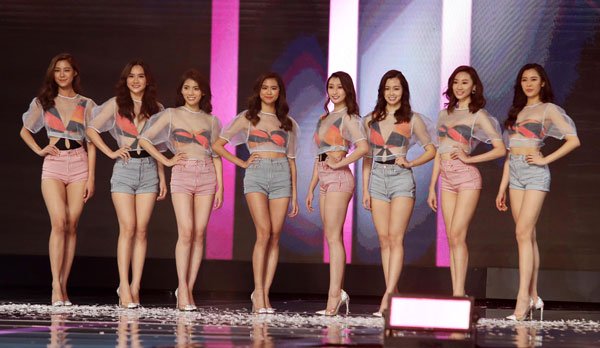 The bikini competition had been going on all the way since 2018, and this is the first time in almost 20 years where an iconic segment had been removed from the show. The organiser couldn’t help but wonder how this move would affect the pageant in the future.

Upon hearing the news, many netizens expressed their disappointment seeing how our country seem to be moving backwards.

Well, what are your thoughts about the cancellation of swimsuit competition on a pageant show?

Also read: Beauty Pageant Calls Our Country the “Republic of Malaysia”, Has Miss Borneo As Well 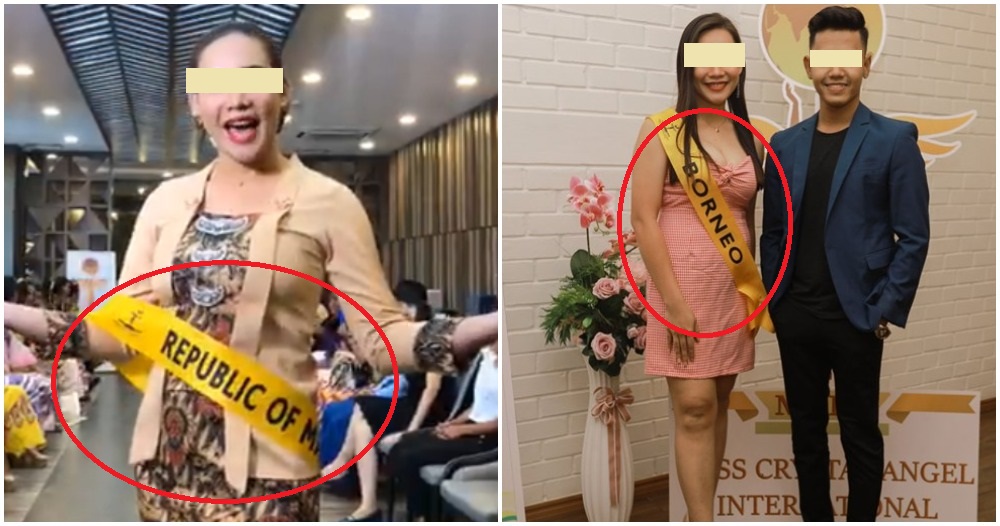