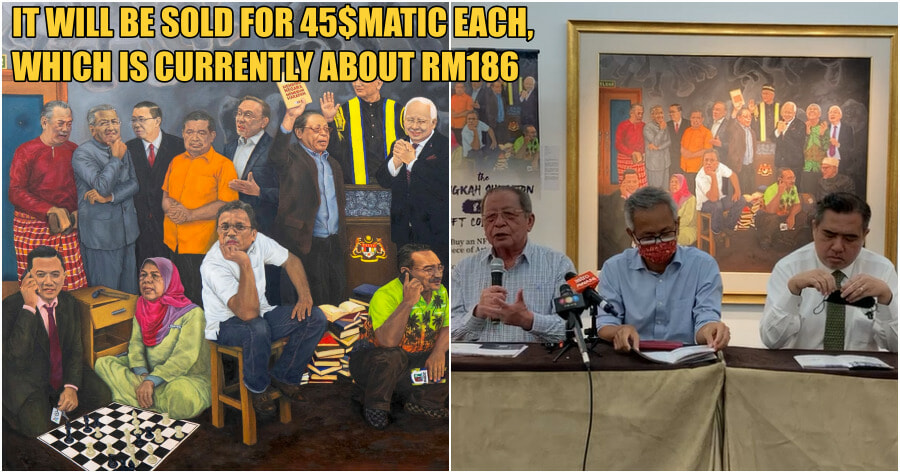 As technology develops, we are now finding out ways to showcase parts of our past and complement it with our present technology.

Over 2 years ago, one of the biggest political maneuvers took place following a gathering of MPs at the Sheraton Hotel in PJ now infamously known as the “Sheraton Move”.

Recently, the Democratic Action Party (DAP) announced that they are hoping to raise RM1 million for GE15 by selling 8,888 images related to the controversial “Sheraton Move” as NFTs.

In a press conference, DAP MP Tony Pua said that the 8,888 images of the painting will be of different parts of the artwork and will be sold as NFTs at 45$MATIC per design, which is currently about RM186. 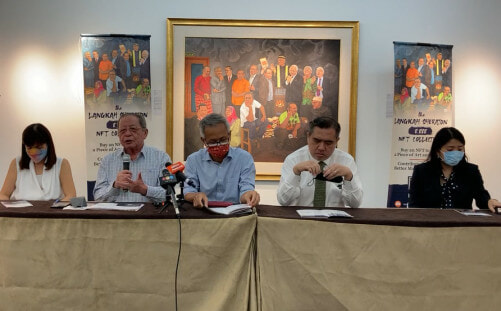 The Langkah Sheraton NFT Project will be officially open to the public on August 31 2022, in conjunction with Malaysia’s National Day, and will be open for sale from August 31 until September 16.

The bold and powerful painting by Tony Pua depicts key moments and political players that were involved in the infamous move which led to the historic collapse of the Pakatan Harapan government in 2020.

According to The Rocket, the Langkah Sheraton NFT project will enable thousands of rakyats to own a piece of critically-acclaimed artwork which recorded a pivotal moment in Malaysian political history. 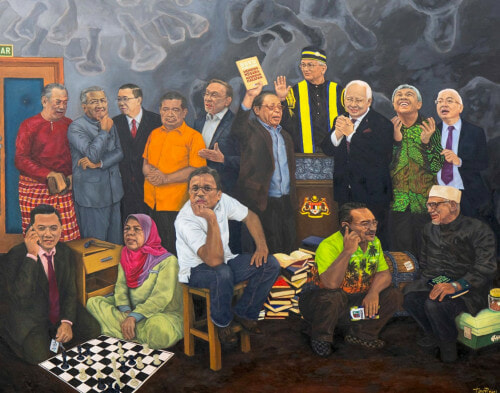 The ‘Langkah Sheraton’ artwork is a large 120cm x 160cm oil painting by Tony Pua which records the moments leading up to the historic betrayal.

“For the supporters of democracy and good governance, there can be no more meaningful way to contribute towards the cause of fighting kleptocracy, abuse of power, corruption and cronyism, by owning a piece of history,” they added.

You can find all the details of the NFT project here.
What do you think of it? Is it a good idea?

Also read: Mahathir Becomes 1st M’sian Leader To Feature In The Metaverse With Virtual Gallery Of His Legacy 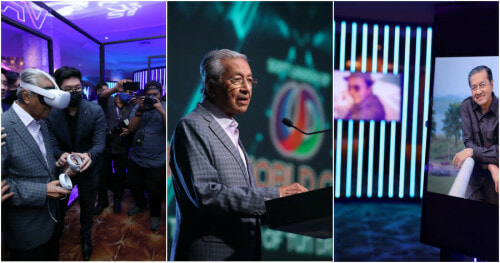