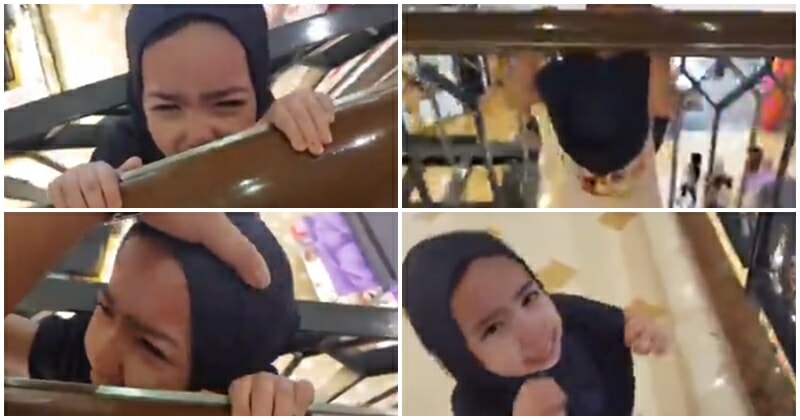 While there are no apparent explanations for the odd things they do, it definitely provides adults with some entertainment as we witness their folly.

@mhilmiismail took to Twitter to share a video of her daughter getting ‘stuck’ inside the railing of a mall and crying her heart out for daddy to help her out of her tight squeeze.

He writes, “I often see other parents witnessing their child’s head getting stuck. But when it happens to my own child, it is hilarious.”

The poor kid started to freak out, but luckily, her daddy went on to save the day and got into Asian parent mode and ‘scolded’ his child for her antics.

Since this got so many attention, say hi to watak utama video, Naurah.

In his thread, he shared the image of his daughter, Naurah, who is his eldest child and is known for her goofy behaviour.

The tweet went viral on social media with over 14.4k retweet and 158.2k views and should serve as a lesson for kids out there to be extra careful when having fun. 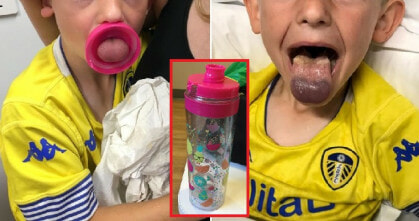