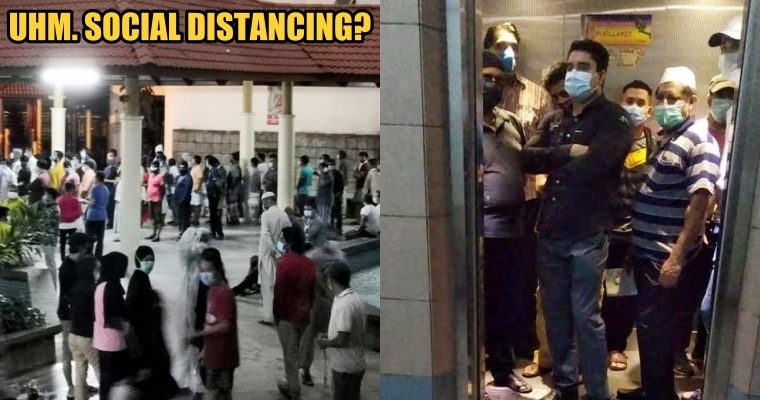 It has been almost a month since the government placed the residents of Menara City One condominium in Jalan Munshi Abdullah, Kuala Lumpur under the Enhanced Movement Control Order (EMCO) on 31 March. This move was prompted after 17 residents were tested Covid-19 positive.

While the entire condominium was under lockdown, two health screenings was done over the past month, and the third one was carried out last night (24 April). A resident told Free Malaysia Today that the third screening was deemed the worst with poorly structured procedures. 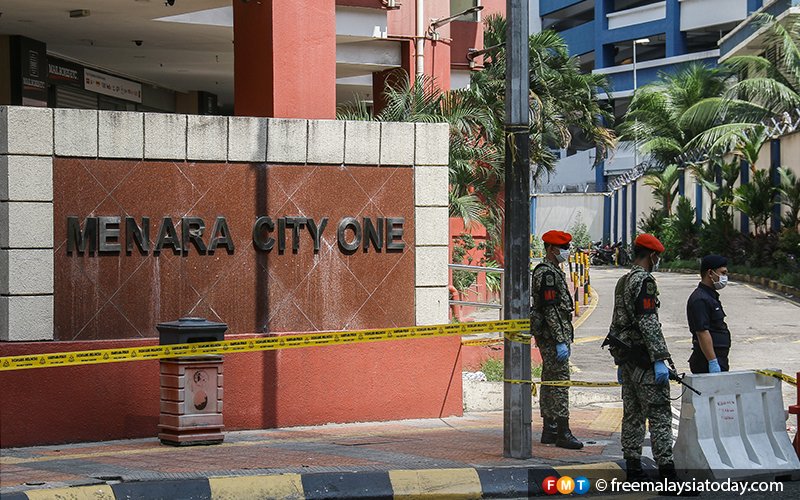 It was reported that staff from the Ministry of Health began conducting the screening at 9:40pm at Block A after notifying the residents 40 minutes prior to the operation.

The residents were said to be instructed to proceed to the open area downstairs and social distancing was not possible. One of the residents who did not wish to be named told the press that this instruction was out of the norm as they were previously tested floor by floor.

“They’re not following the procedure. They’re not practising social distancing. Even when you complain to them, they don’t take it seriously.” 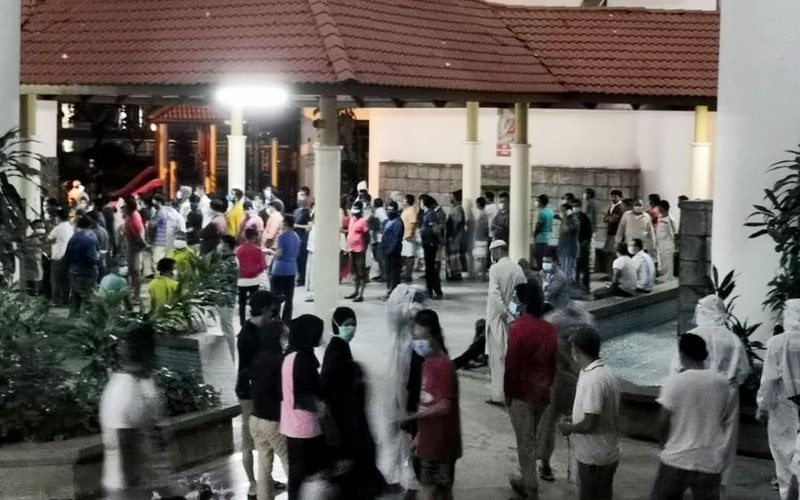 Claiming that the Ministry’s staff did not take the screening seriously, the resident also mentioned that elevators were crowded.

“The lifts are overcrowded. They are supposed to carry four people at one time but it looks like there are 10 people inside.” 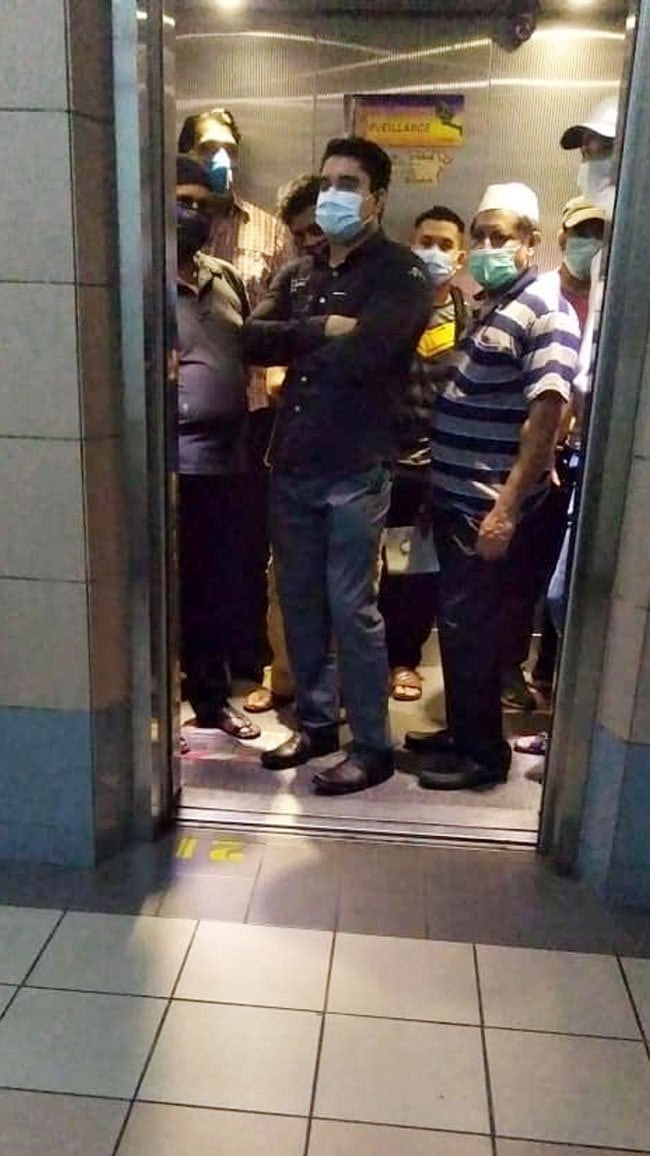 Other than the chaos that seemed to have happened during the screening for Covid-19, the resident also revealed that the late-night screening had made it difficult for senior citizens and families with young children. Many other residents were fearful of possible infections and outbreaks as there were about 200 to 300 people in that designated area.

Seeing how the crowd posed as a potential breeding ground for the coronavirus, some residents refused to get tested because they feared getting themselves infected.

Despite the poorly handled screening that was carried out last night, the resident mentioned that the first two rounds of screenings were not as terrible. He explained that screenings were much more organised.

“The first time was not as bad. After some complaints were made to the Health Ministry, the second time was much more organised. But this is the worst. It’s very bad. By doing this they risk spreading the virus even more.”

Yikes! It’s contradicting how the government had been urging Malaysians to comply with the MCO measures that emphasised heavily on social distancing. This incident is undoubtedly worrying and we hope that it doesn’t create a new cluster.

The information in this story is accurate as of press time. However, as the situation surrounding Covid-19 continues to evolve, it’s possible that some data have changed since publication. While WORLD OF BUZZ is trying to keep our stories as up-to-date as possible, we also encourage readers to stay informed on news and recommendations through other sources. 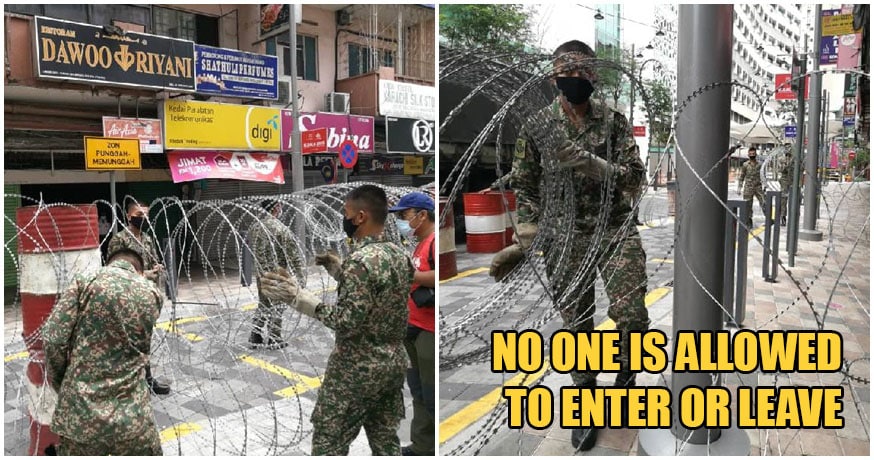