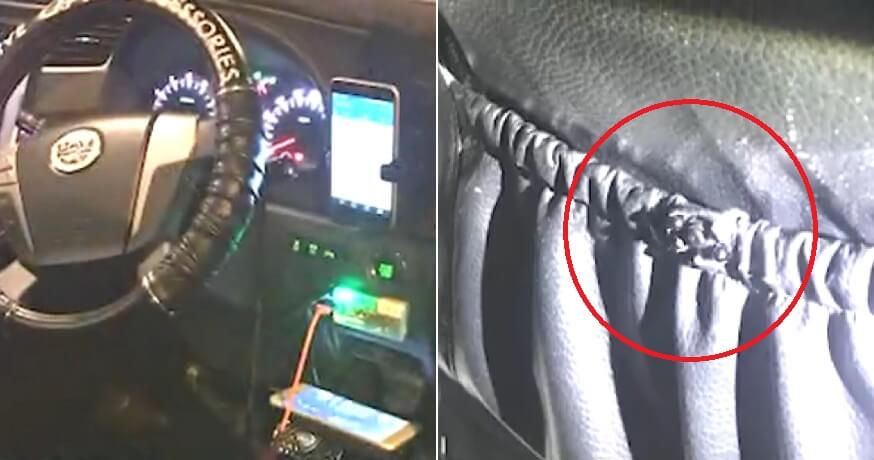 It’s so sad to hear that girls are still being victimised by people who take upskirt videos.

According to The Standard, an Uber driver from China was caught with over 800 upskirt videos of his passengers on his phone. The driver, Wong Yiu Long, 44, pleaded guilty in court and admitted that he had installed several hidden cameras in his car to capture the footage. 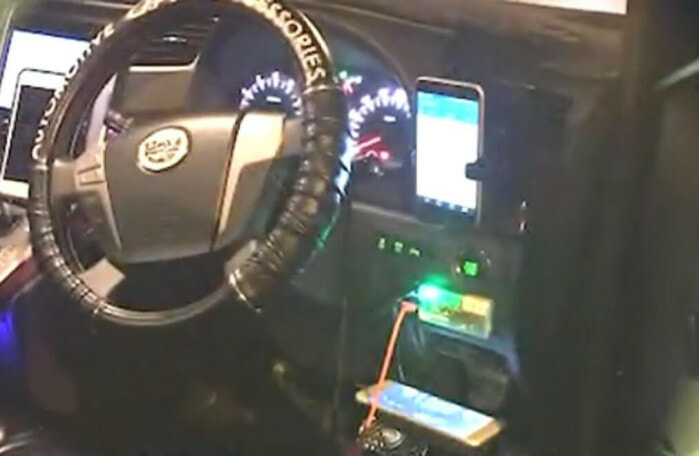 Wong was caught when he was driving a passenger on September 8 last year. The 28-year-old victim mentioned that Wong used the alias “Chun Kit” and was driving a Toyota seven-seater. He was driving her from Tsim Sha Tsui to City One, Sha Tin when the victim fell asleep.

As he was driving, a group of policemen stopped Wong for a breathalyzer test. He failed the test on his first try and was brought to a police vehicle for a more accurate assessment. An officer then got into Wong’s car to drive it to the side of the road but as he sat on the driver’s seat, he noticed a phone live-streaming footage of the victim’s upskirt. After further investigation, the police found a total of 883 upskirt videos of Wong’s passengers on his phone. The police then managed to locate two pinhole cameras that were hidden at the rear of the car’s front seats. 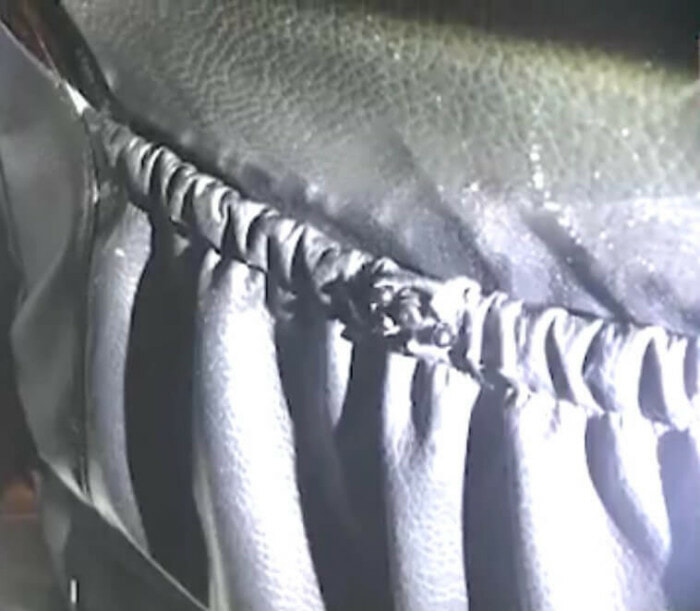 Wong, who is also married and has a son, worked as an Uber driver to cover his debts and said that he only took upskirt videos out of curiosity. Uhm, what. He said that the videos recorded were never distributed as it was only for his own personal collection. He would also look at the live-stream whenever he stops at a red light.

Acting Chief Magistrate, So Wai Tak has since remanded Wong in custody until his sentence on March 21. Although Wong passed the breathalyzer test, he has been arrested for taking illicit footage.

We hope that people would stop this perverted act as it violates both the law and the respect that women deserve. If you witness anyone taking upskirt videos or pictures, please do not hesitate to call them out or even report the incident to the police. 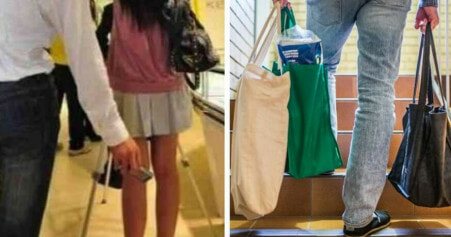