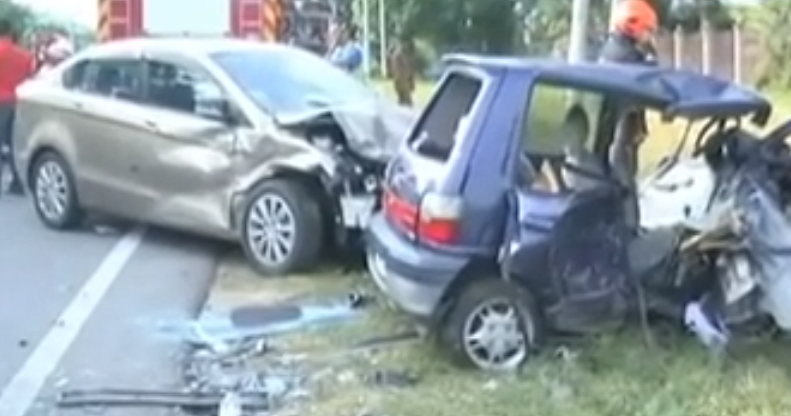 On the 23rd of January 2015, four women who were all family members were tragically killed in a fatal car crash at Jalan Serkam Pantai-Pulai, Melaka.

The victims, Saimah Wahab, 77, Ida Dollah, 46, and her daughters Siti Rohana Abd Ghaffar, 23, and Siti Rohani, 18, instantly died when they were hit head-on by a Proton Perdana that lost control. After crashing with the Perdana, their car then collided with a Proton Prevé from behind, throwing two of the victims out of the vehicle. 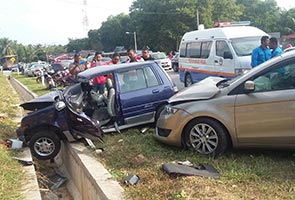 The court initially let the Perdana driver off the hook until the case was appealed at the Sessions Court.

Abdul Ghaffar Said, Ida’s widower and the sole remaining family member, wanted to take legal action and was desperate to bring justice to his deceased loved ones.

However, according to The Star, Jasin police had trouble locating the driver when he failed to respond to court subpoenas ordering him to attend hearings. His family also told the police that he had left the country almost two years ago without giving any contact information. 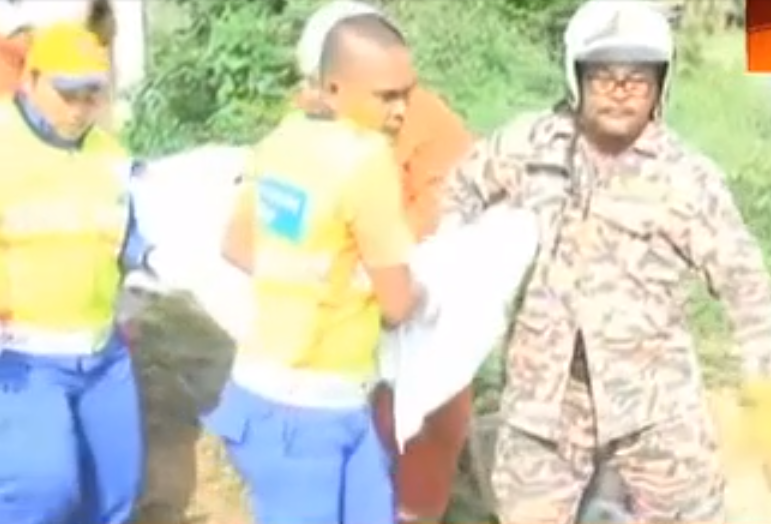 Just when all hope seemed to have been lost, the police managed to track him down using social media and found photos of him living a life of luxury in Seoul, South Korea posted all over his Facebook and Instagram accounts!

Police found images of him eating at high-end restaurants and posing with luxury cars, and discovered that he had been living in Seoul since February 2017.

Now that his whereabouts have been uncovered, the authorities are currently making arrangements to bring him back to Malaysia. 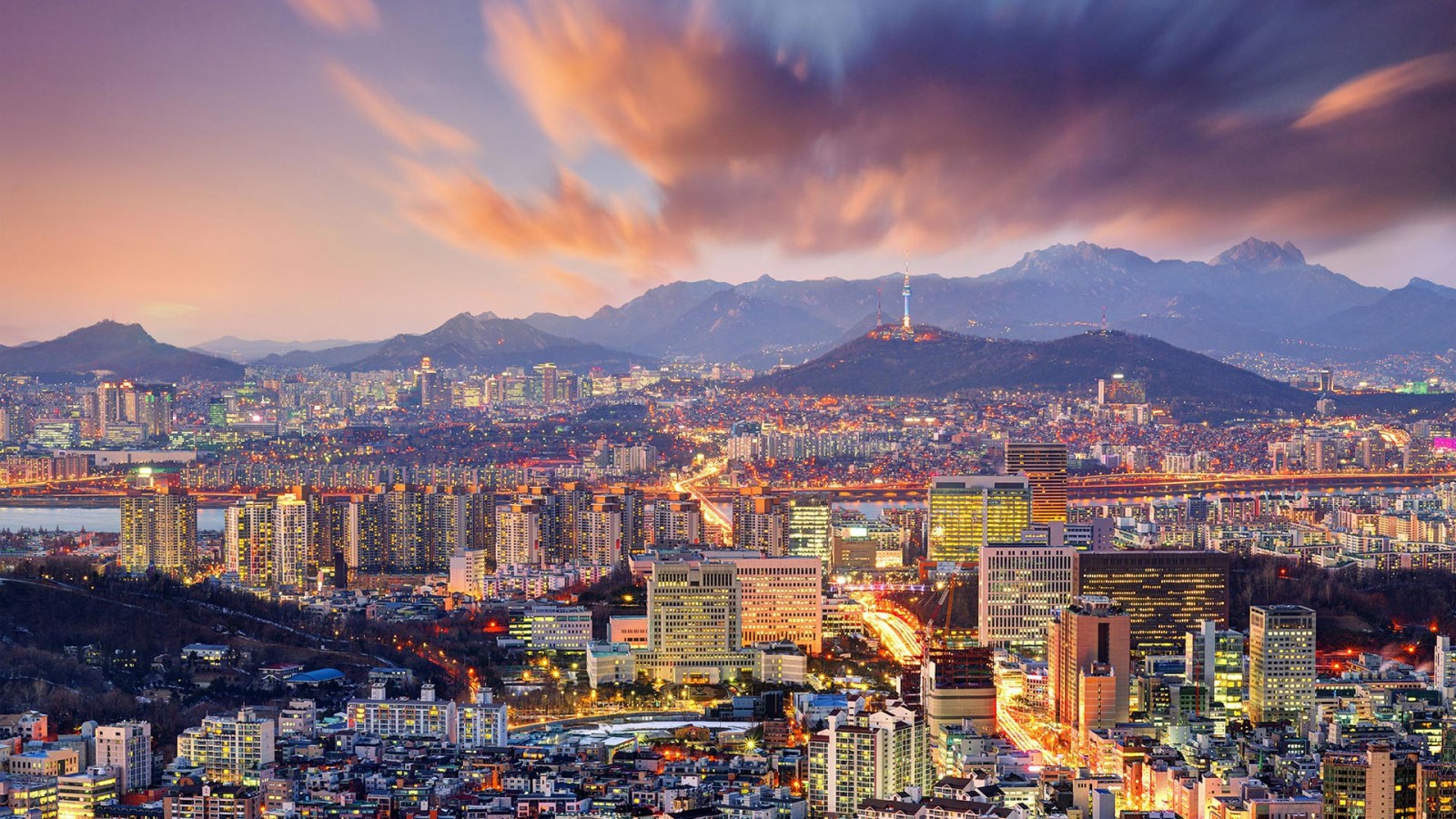 Meanwhile, Abdul Ghaffar is relieved to hear that some progress has been made on the case, telling the daily,

“I lost my two daughters, my wife and my mother-in-law and even the hope of getting justice for them. I was relieved when police told me they have managed to trace him. I thank them for giving me good news.”

Melaka’s Transport and Project Rehabilitation Committee chairman Datuk Lim Ban Hong has also praised the Jasin police for their efforts in tracking down the driver, saying,

“This has sent out a strong message to the public – no one will be spared if they breach any traffic law.”

We’re glad that this man has finally been located and hope that the police do their best to apprehend him in efforts to bring justice to Abdul Ghaffar’s family. 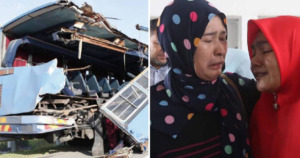