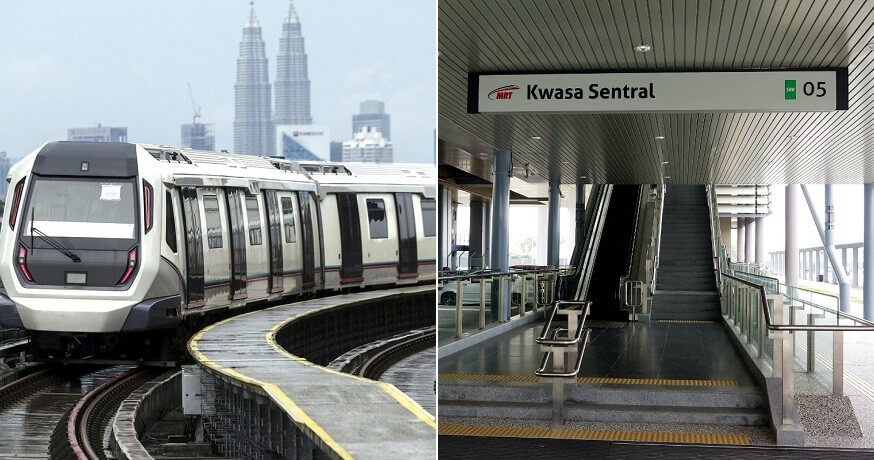 Ever since the railway system in Malaysia has vastly expanded, there has been a huge increase in people who would opt to use public transportation rather than to drive.

Therefore, if you’re going to use the MRT this coming weekend, do take note that these stations will be closed on the 9th and 10th of March. 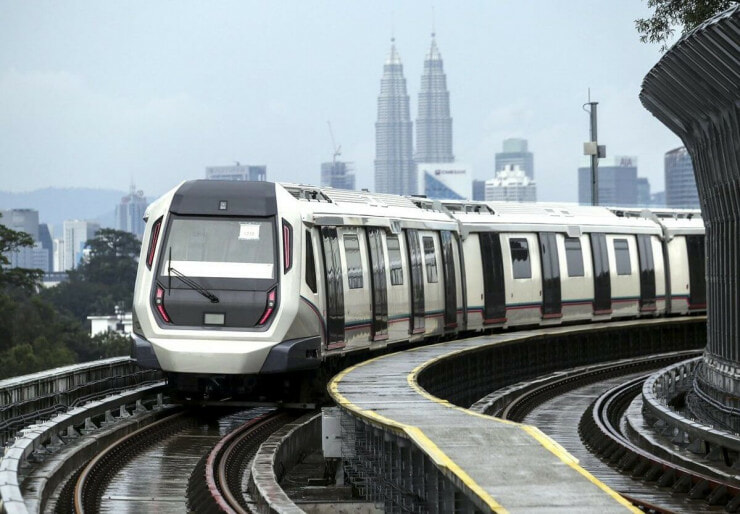 According to a tweet by Mass Rapid Transit (MRT), the train service between the Kwasa Sentral Station and the Sungai Buloh Station would not be operating on the 9th and 10th of March 2019. However, do take note that the trains heading from Kwasa Sentral to Kajang would still be operating as usual. 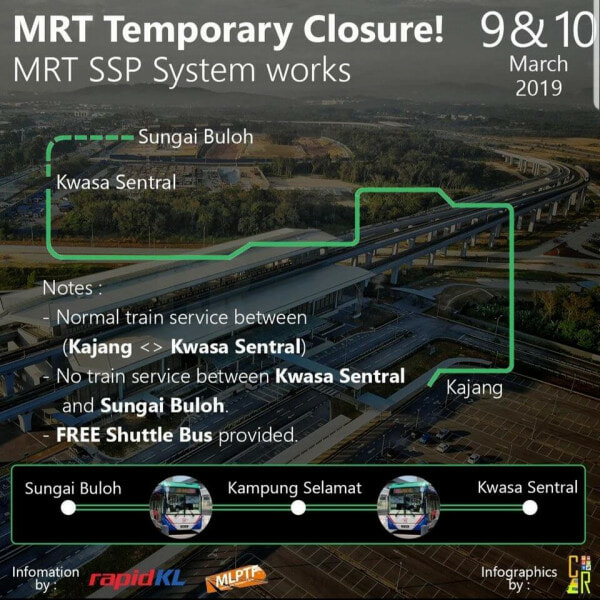 If you wanted to take this route during those dates, don’t worry, you might not have to cancel your weekend plans.

In order to compensate for this inconvenience, My Rapid has decided to provide complimentary shuttle bus services that will travel between the Sungai Buloh Station and the Kwasa Sentral Station. The parking lot at the Sungai Buloh Station will also be operating as usual but the car park at Kwasa Damansara would be closed on the given dates. For more information, check out My Rapid or contact them at 03-7885 2585.

The purpose of this temporary closure is to facilitate the extension of the current line to reach Putrajaya. The MRT-SSP Line (Sungai Buloh-Serdang-Putrajaya) received its approval by the government in late 2015. Construction then began a year later.

This is the list of stations that will be covered in the MRT SSP Line.

According to My MRT, Phase One of the line that begins from the Sungai Buloh Station to the Kampung Batu Station will begin operating in July 2021. Meanwhile, the rest of the line will start operating under Phase Two in July 2022.

If you know anyone who might be affected by this change, share this article or tag them in the comments section below! 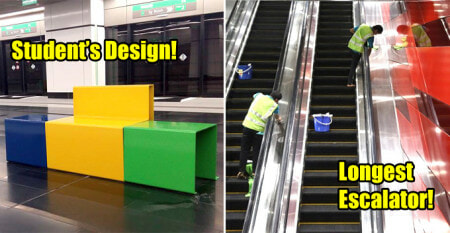