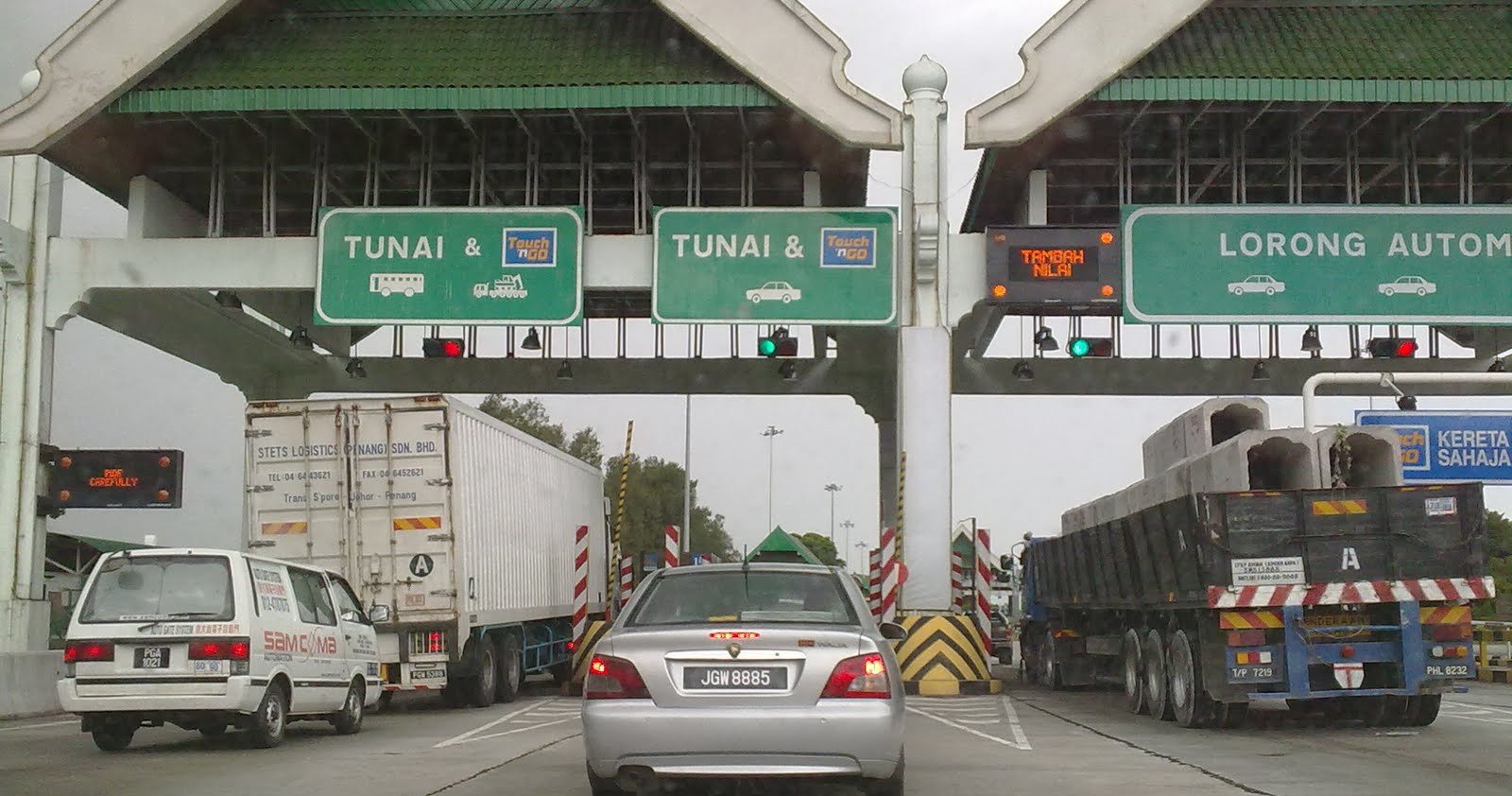 It looks like the government is slowly eradicating tolls from Malaysian roads and highways to make travelling less expensive for everyone. Not that we’re complaining!

According to The Star, Chief Minister Chow Kon Yeow said that the Penang Bridge toll will soon be gone but not immediately. Either way, it’s still good news!

“We are mindful of the Penang Pakatan manifesto although we did not make a 100 days promise to implement the pledges,” he told reporters at Komtar, after attending a civil servants’ gathering. 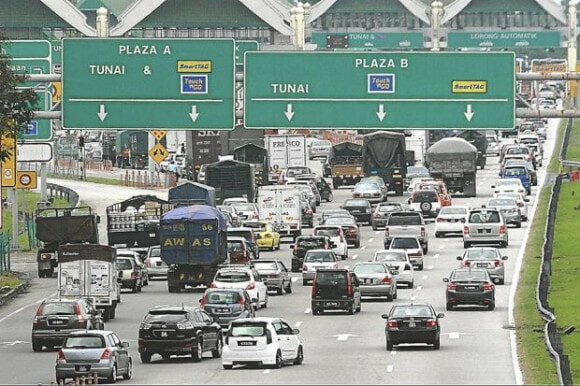 Prior to this, the government made an announcement that toll prices will be reduced by 50 per cent before it would be abolished completely. On top of that, tolls at the KL-Seremban and Salak Expressways have also ceased operations because their contract ended, benefiting a least 130,000 vehicles.

On a side note, during the event, he also announced a one-off RM1,000 special cash payment for Penang’s civil servants for Raya, which will be credited to their accounts on 13 June 2018. 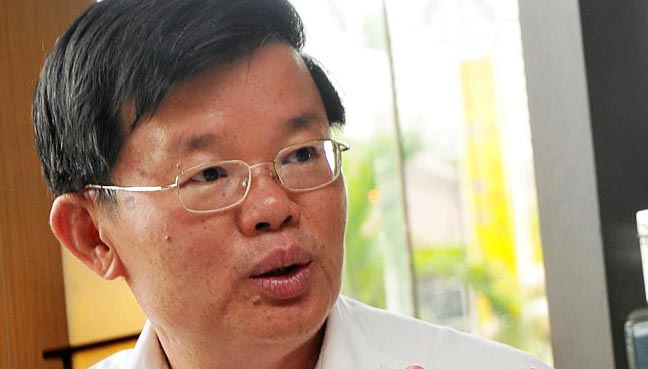 “This is higher than the RM400 given by the Federal Government and will be paid across the board,” he added.

According to reports, around 3,600 staff will be receiving the payment, which will cost Penang a total of RM3.6 million.

Chow also shared some new initiatives that will be carried out under “4Ps Partnership of Public, Private, People and Professionals”. 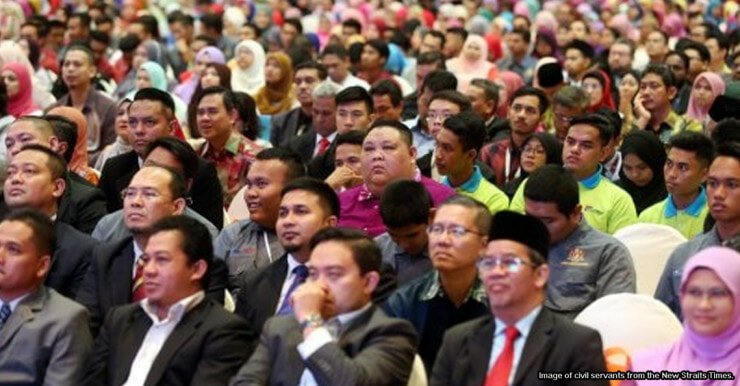 “The new programmes have lowered the cost of living for the rakyat,” he explained.

Well, it’s great to see the Penang state government taking the effort to ensure they give Penangites quality life. With the Penang Bridge toll being out of the way really soon as well as the RM1,000 duit Raya for civil servants, Penangites will surely lead a better and happier life! 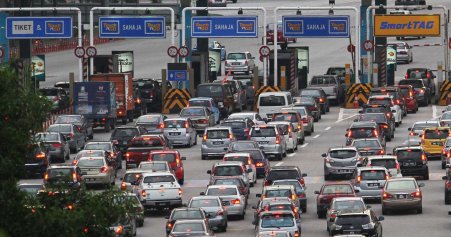