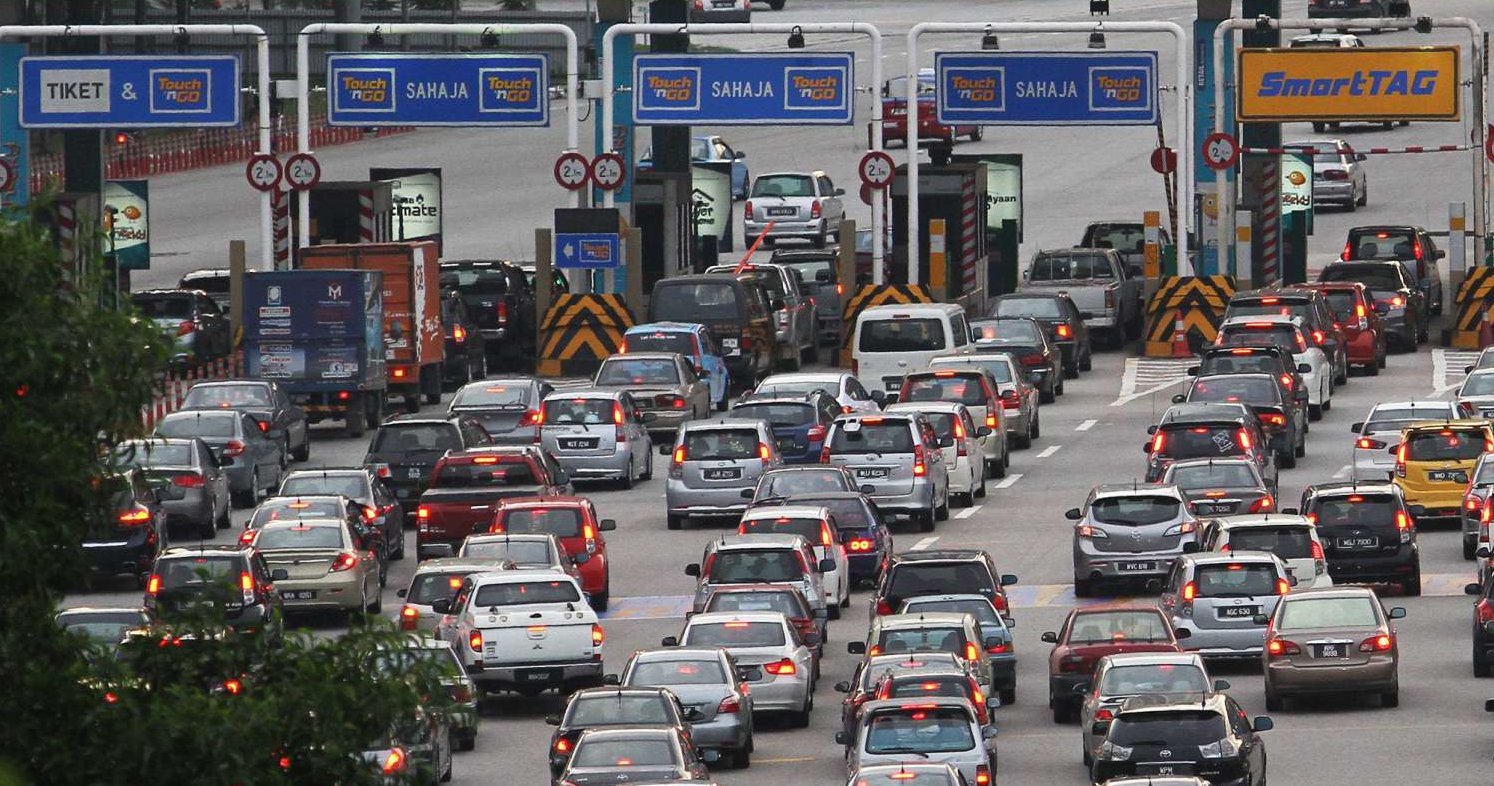 It’s been 22 days since Pakatan Harapan (PH) took over the office and they are already trying to solve the world’s biggest graft-scandal (1MDB) whilst simultaneously trying to fulfil the 100-day manifesto.

While most Malaysians understand that the 100-day manifesto will be gradually fulfilled, some people have decided to shoot down PH for not realising the manifesto fast enough. Bruh, there’s still 78 days left! 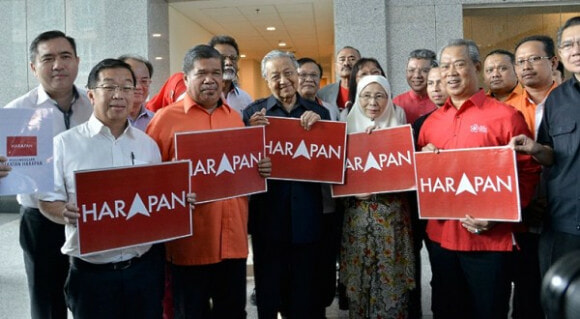 Today (31 May 2018), The Malay Mail reported that the UMNO Strategic Communication Unit criticised the announcement to reduce the toll charges by 50 per cent two days before Raya because it exhibits PH’s inability to execute their own manifesto.

In their statement, they said that the announcement contradicts PH’s promise to abolish tolls and claimed that it was merely a “political rhetoric” to garner votes. 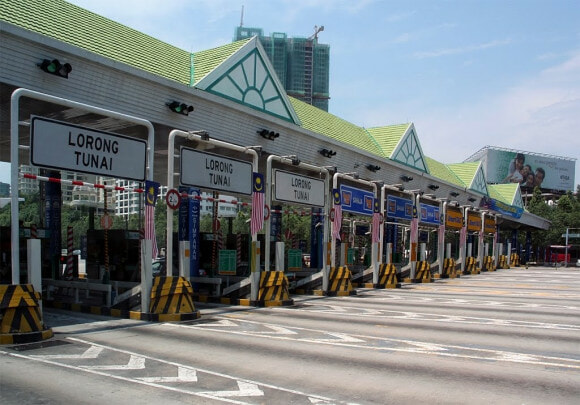 An excerpt of the statement reads,

“The announcement today shows that the PH government may have realised that the toll removal is unrealistic and difficult to implement. At the same time, it shows that pledges made in the manifesto were to win votes.”

“Surely people coming home to celebrate the holidays would be disappointed as they still have to spend money on tolls. It is definitely burdensome, especially those with a low income and those who use the highways to travel long distance.”

Not only that, they also cited the RAM ratings agency that stated that the abolishment of tolls involving bonds and sukuk certificates worth RM53 billion will result in a major short-term loss to highway concessionaires and the government.

In short, the abolishment of tolls will incur a huge amount of loss!

Following that revelation, the Umno mouthpiece then questioned PH’s ability to pay off their debts to the concessionaires, which cost RM48 billion. Besides that, the statement highlighted that many concessionaires had just begun collecting tolls to fund the construction of highways like the Lebuh Klang-Sungai Besi highway (SUKE Highway). 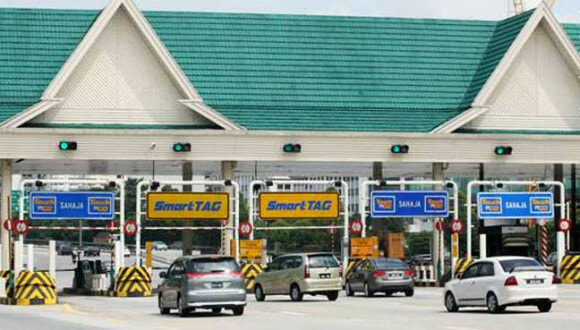 The statement also pointed out that Malaysians are used to paying tolls since the introduction of the first toll (North-South Highway) during Tun M’s time as the fourth prime minister.

The statement then continued,

“Most Malaysians understand the purpose of toll collections by concessionaires. Even though there are alternative roads, they are comfortable using the tolled highways to get to their destination and understand it is built for their convenience.”

“They also understand the high cost of building (highways) in some places, due to problems such as land acquisition and compensation.”

It’s no doubt that the demolition of tolls will incur a huge debt, which is why the government must have the means to cover it. Maybe the 50 per cent cut of toll prices is the government’s way of trying to gradually demolish it without suffering a huge debt?

Either way, there’s still 78 days left, so let’s give them the time they need to realise their 100-day manifesto before we criticise PH for not fulfilling their promises. Plus, Tun M did say that all these changes will take time!

Also read: “Abolishment of Tolls To Be Discussed And Announced by Next Week,” Says Zeti 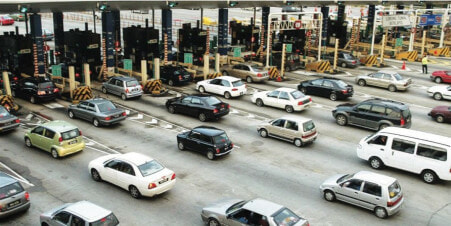