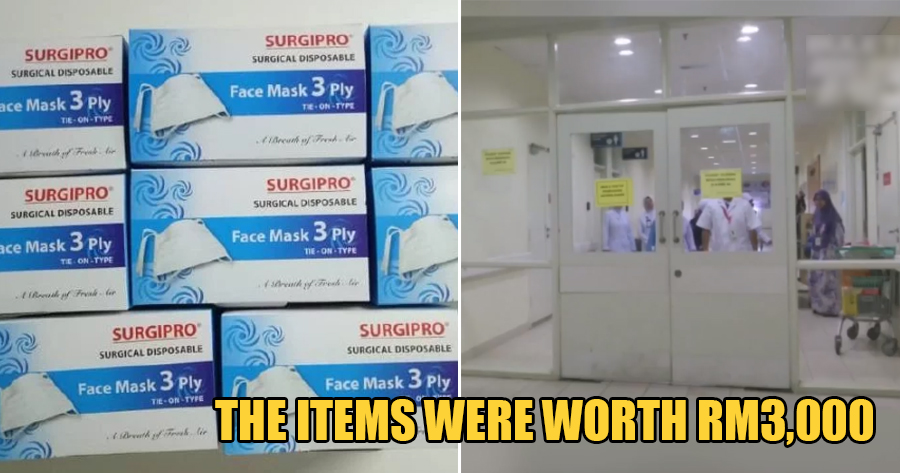 A 26-year-old cleaner was arrested for stealing 30 boxes of face masks from a hospital in Lipis town on 27 March. It is learnt that these masks had been prepared for medical staff at the hospital to treat Covid-19 cases.

According to New Straits Times, the suspect who works with a cleaning services company registered under the Health Ministry, had stolen RM3,000 worth of items. 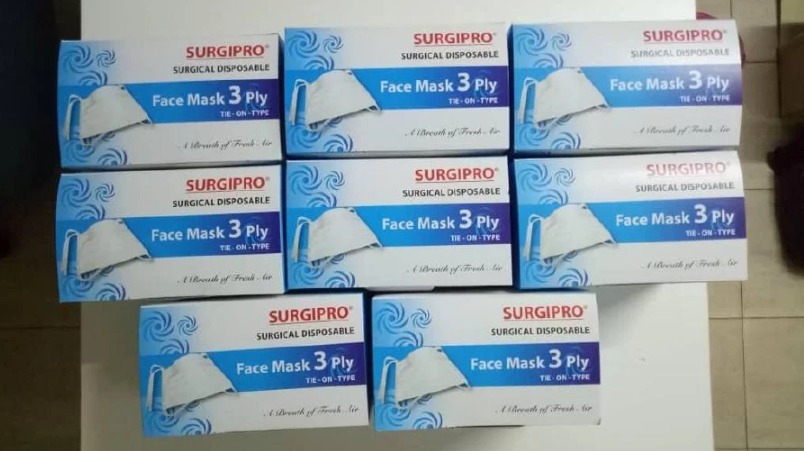 Clad in his uniform, the suspect entered the hospital at about 12.59pm before walking towards a store located inside a ward. He then emerged from the room two minutes later carrying a black garbage bag believed to contain the 30 boxes of 50-piece face masks and left the building.

“Prior to the incident, the nurse had entered the store room at 11.30am to take some gloves and noticed there were 35 boxes of surgical face masks, said Lipis district police chief Superintendent Azli Mohd Noor.

“Later, when she returned to the store at 4pm, she discovered there were only five boxes left.”

“When she checked the CCTV, she saw a male cleaner entering the ward and store room. She saw the cleaner walking out of the store room carrying a black garbage bag and a backpack.” 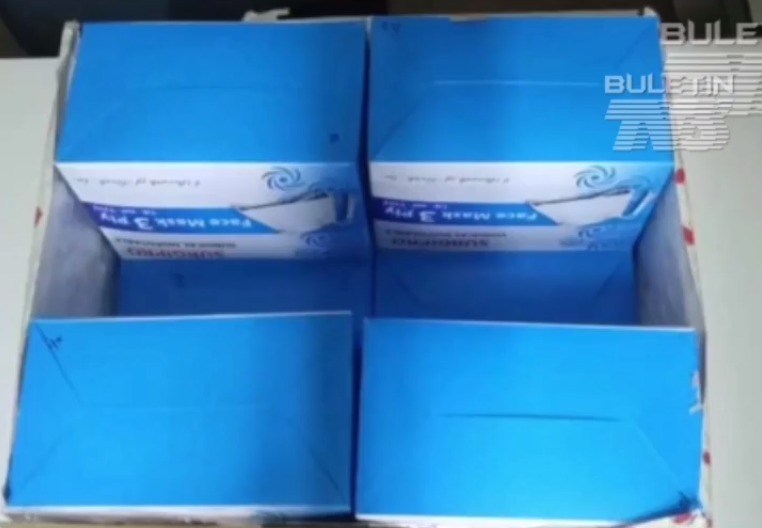 Azli said that no one was allowed to enter the store room except hospital staff who were working at the respective wards and added that “investigations showed the suspect was not required to enter the ward section as he was a cleaner employed by a company involved in offering cleaning services to the hospital.”

Meanwhile, the suspect has been remanded until 31 March for further investigations. 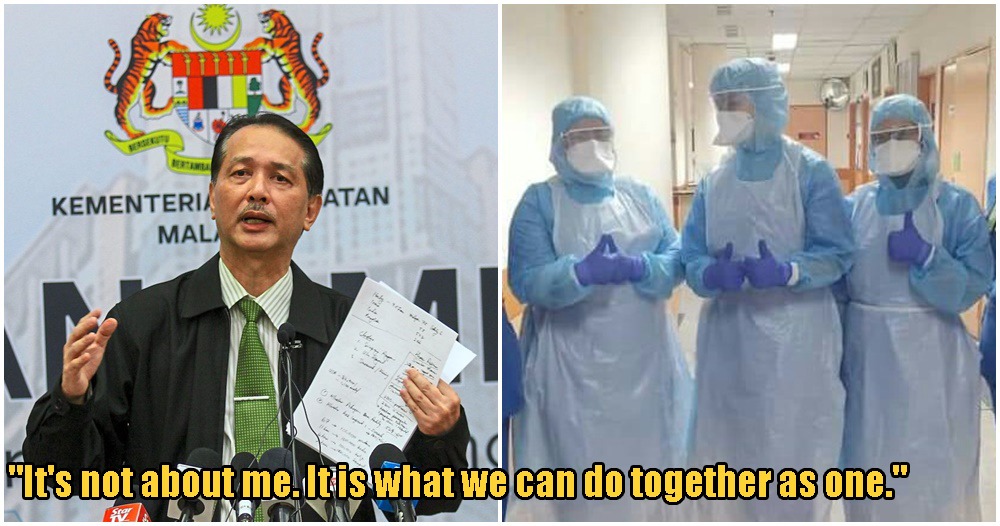