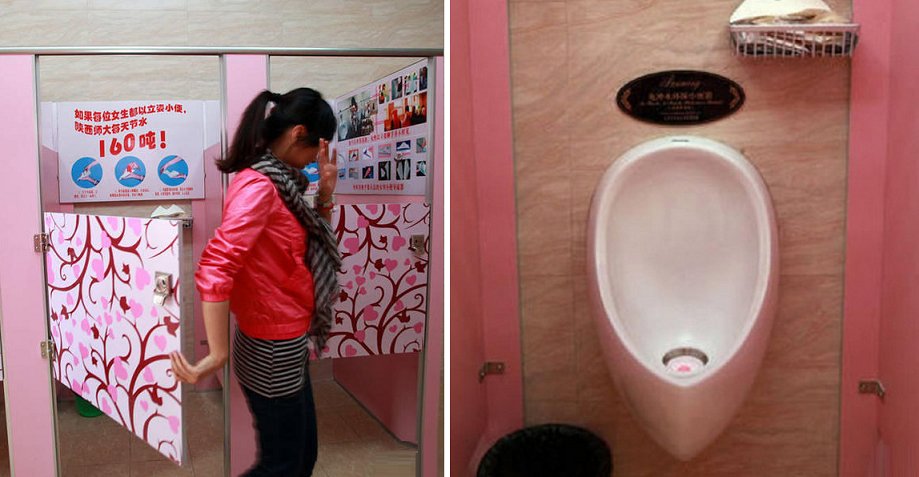 We can all agree that conserving water is crucial for the environment. However, this one Chinese university took it a step too far with their water-saving techniques. 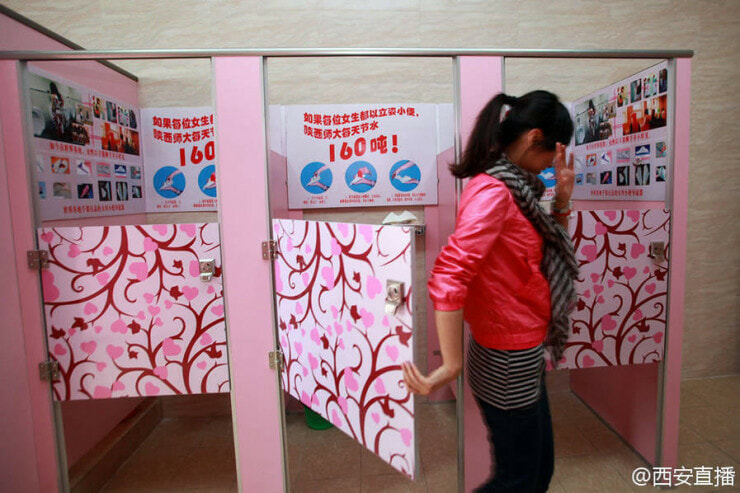 Xi’an Jiaotong University from Shaanxi, China came up with an extremely odd way to conserve water… They have installed FEMALE urinals on the campus’s restrooms.

It was known that the University administration decided to install the ‘ female urinals’ on campus restrooms in an effort to minimize the water usage in campus, due to a severe water shortage. 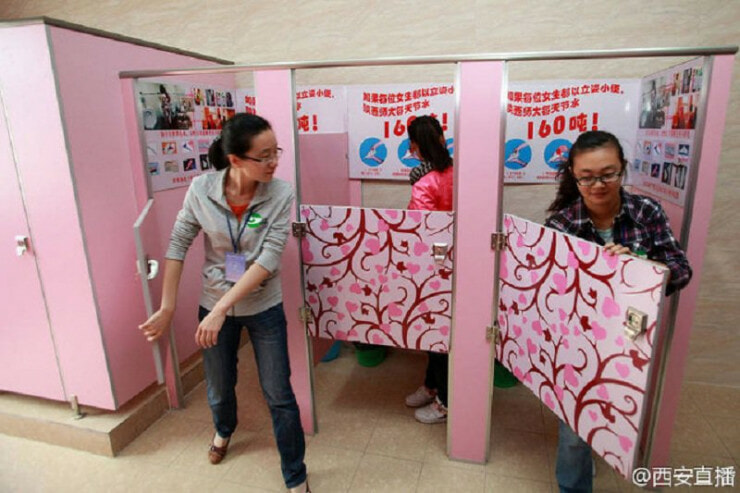 The urinals, which are barely covered by the swinging doors have recently emerged online and have since been a heated subject on Chinese social media. 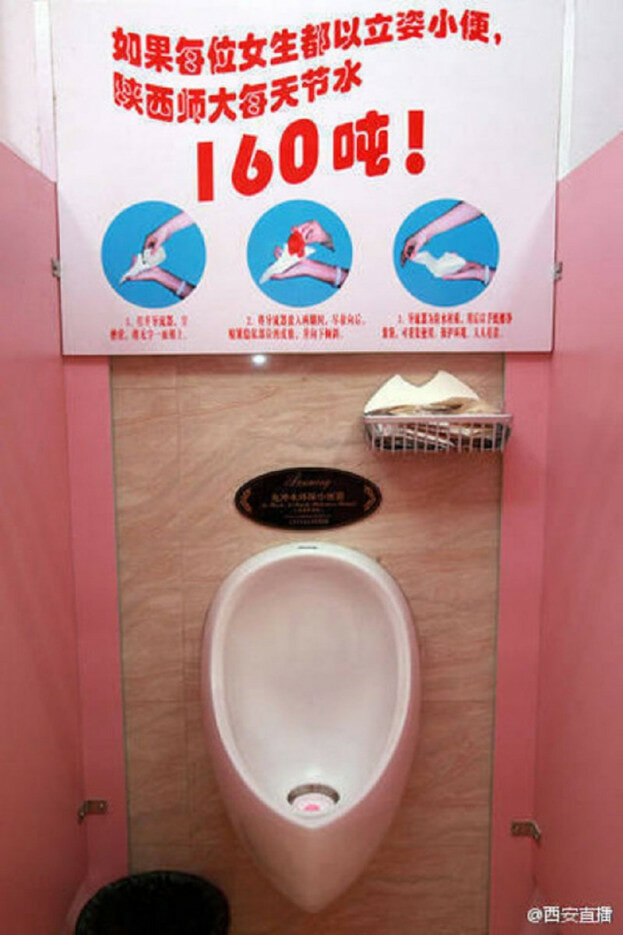 According to the labels posted on top of the urinals, the newly installed female urinal is way more efficient than the usual one as it saves 160 tons of water every day.

However, the question that has been on everyone’s mind: Just how does the whole thing work? Isn’t the female urinal the exact replica of its male’s counterpart? 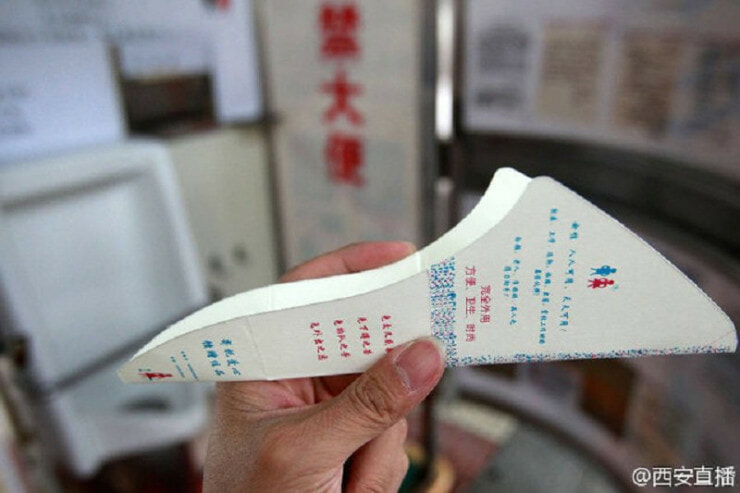 Fret not, as the Chinese are innovative inventors. This seemingly handy tool is called ‘folded cardboard’. Erm no shit.

It works by funneling the women’s pee straight down to the urinal drain, therefore eliminating any need for an excessive use of water.

The urinal had been a heavily scrutinize subject among the Chinese netizens, with one netizen saying ‘Surely you’re saving water, but aren’t you wasting paper?’. 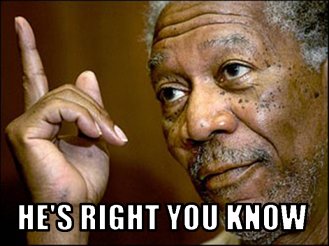 Let’s just pray the water shortage would come to an end soon. However for now the ladies would just have to get used to the bizarre way of relieving themselves!