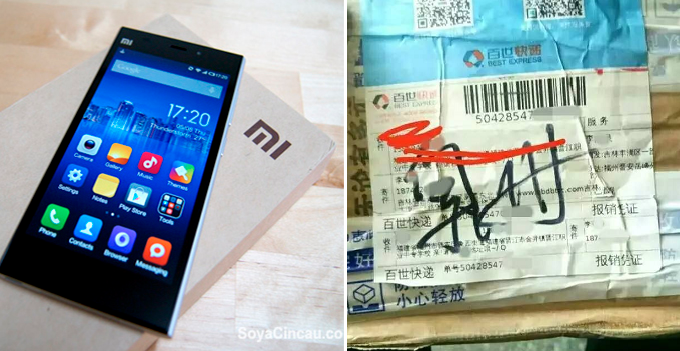 Oh you’re not gonna believe this.

Recently, a student studying in Jinjiang, Fujian province in China had spent RMB800 or an equivalent of RM516 to buy a Xiaomi smartphone online. 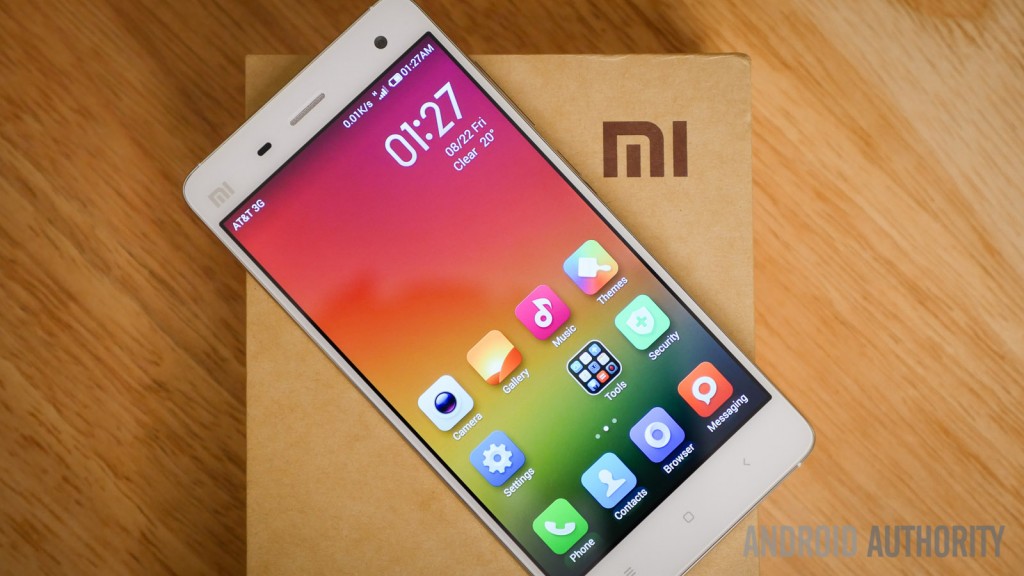 Upon opening the package, the student shockingly discovered a packet of rice instead of a smartphone. Woah this guy got trolled, so hard!

If you’re wondering why this is a troll, it’s because ‘Xiao Mi’ means ‘Small Rice Grain’ in Mandarin. 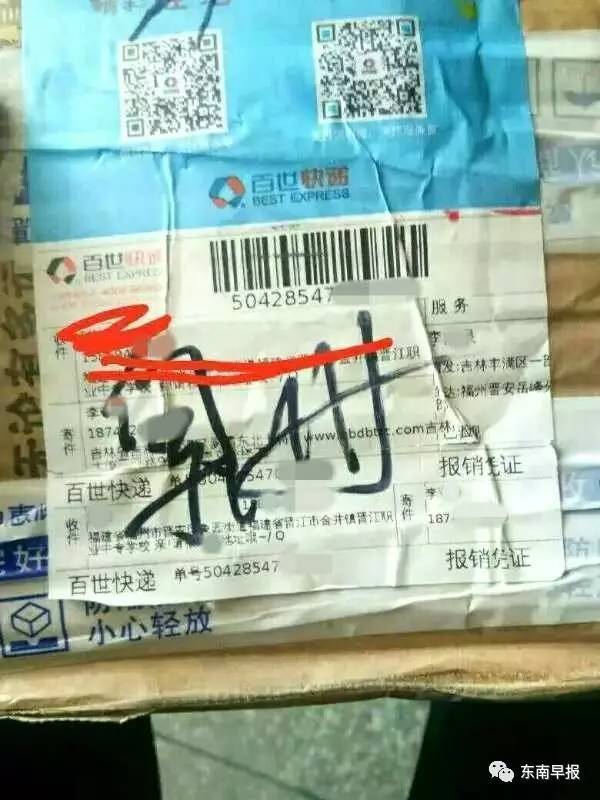 The rice was sealed in a vacuum pack and weighted around 500 grams. It was estimated that the rice probably cost between RMB1 (RM0.65) and RMB2 (RM1.30). 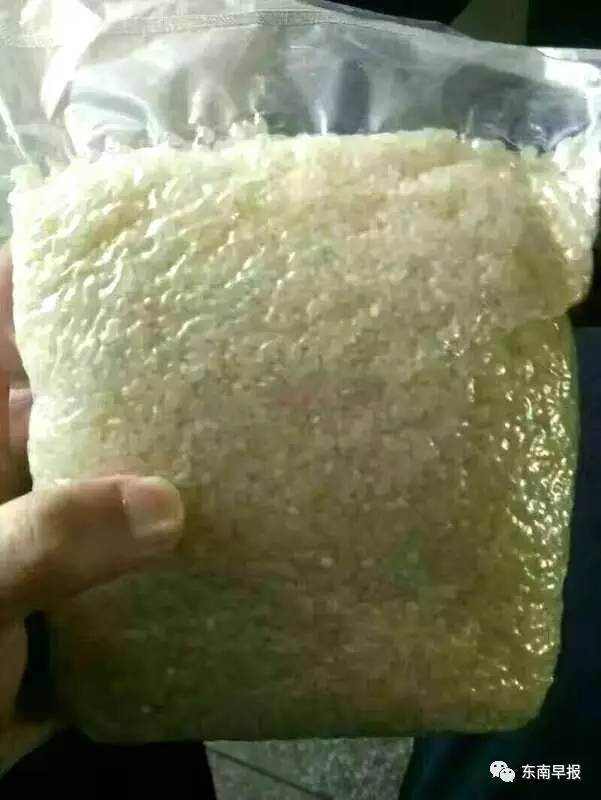 According to China Press, the label on the package indicated that the parcel left Jilin on February 24 and safely delivered to Fujian 5 days later.

However, instead of shipping the parcel to JinJiang, the parcel was presumably wrongly shipped to Fuzhou, which is another city in Fujian.

The parcel only reached Jinjiang on March 3. However, it did not go straight to the owner’s hand but was dropped off at a local fast food restaurant that receives parcels on behalf of the students.

In exchange, the restaurant charges the students RMB1 (RM0.65) for each parcel received on their behalf.

It was reported that the restaurant receives over 100 parcels each day and therefore, parcels going missing are not unheard of. But the restaurant spokesperson had never encounter an incident where a smartphone mysteriously turned into rice before.

So, students believed that the despicable seller must have cheated the victim.

The victim had since lodged a police report regarding the case. In a bizarre turn of events, when the police wanted to take his statement, the victim didn’t turn up and even rejected the police’s phone call.

So guys, beware of who you’re dealing with online because receiving a packet of rice after paying RMB800 (RM516) is certainly no joke!

Also read: Malaysian Guy Warns Online Shoppers After Being Cheated Out Of His RM400 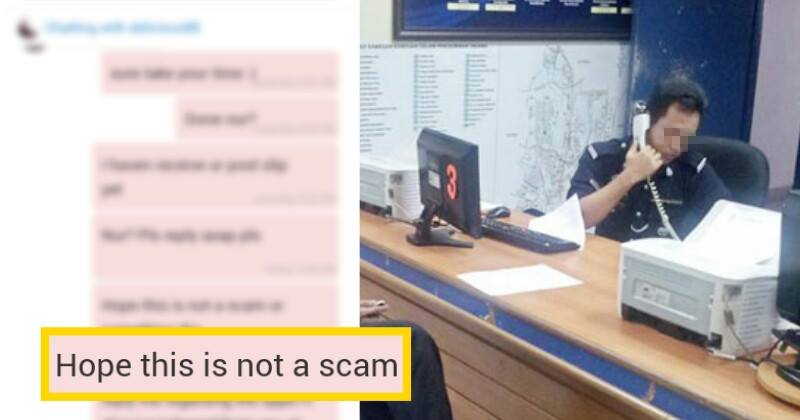