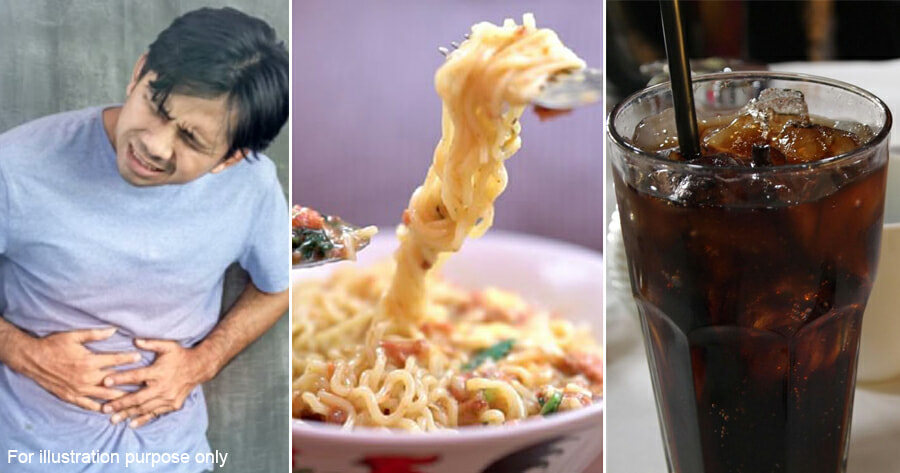 A 25-year-old man from China had to be rushed to the hospital after he drank coke with instant noodles. The man surnamed Wang, said he felt such excruciating pain in his stomach that he couldn’t even stand.

According to Oriental Daily, Wang had dinner at his office one day and was eating a bowl of instant noodles with coke. However, about an hour later, he began experiencing severe abdominal pain. He said it hurt so much that he fell to the ground.

His colleague saw him suffering and called an ambulance which took him to the hospital for treatment. 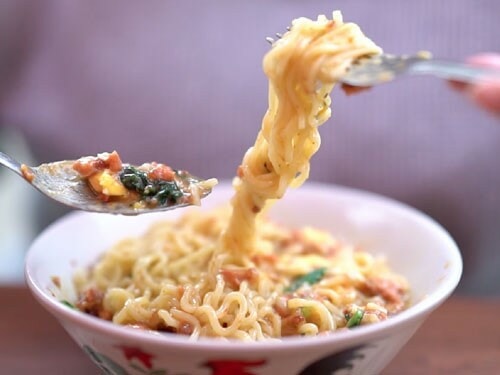 Upon arriving at the hospital, the doctor immediately inserted a tube into Wang’s stomach and discharged a large amount of gas. Some coke and pieces of instant noodles were also drawn out.

After undergoing treatment, Wang’s condition stabilised, and he was admitted to the hospital for observation.

This is not the first time this has happened. Several years ago, a man from Chongqing, China almost died after he had two packs of instant ramen and two bottles of cola. He then experienced the same abdominal pain and had to have his stomach drained of all the gas. 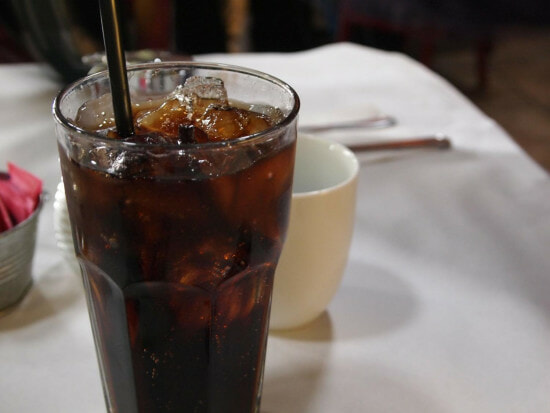 According to SoraNews24, a professor of biology and food science at Chongqing Technology and Business University explained why this happens.

He said that when a person drinks coke after eating instant noodles, the gas will leave the body naturally through burping. However, if instant noodles and coke are consumed in large amounts, individuals could experience discomfort in their stomachs.

Remember to always consume food in moderate amounts. In this case, drinking coke after eating instant noodles is probably not a good idea.

Also read: 34yo Woman Dies After Eating Black Fungus Mushroom That She Soaked In Water Overnight 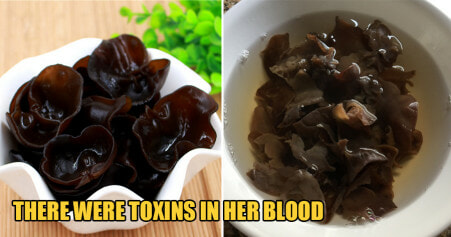