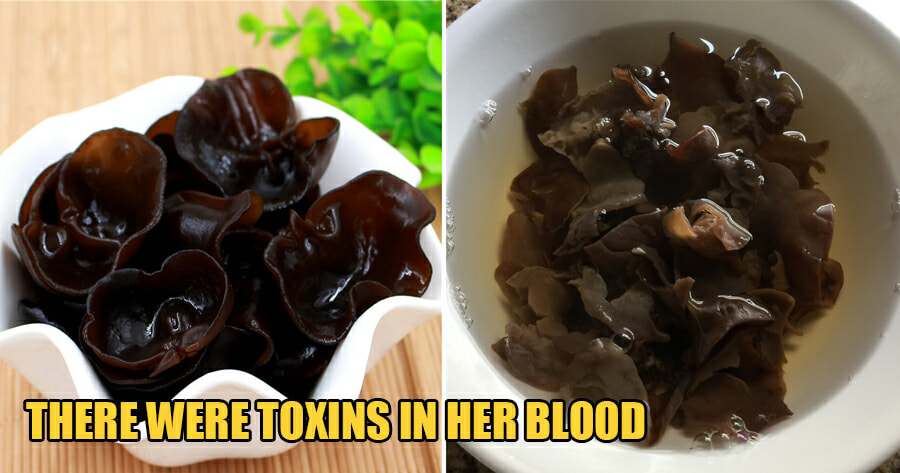 A 34-year-old woman died after eating black fungus mushroom (or cloud ear fungus) that had been soaking in water for too long.

According to China Press, the incident happened in Dongguan, Guangdong province. The woman had soaked the fungus in water to be used in her cooking but only used some of it while the remainder was left soaking in the water to be used the next day.

This black fungus mushroom is usually sold in a dried form, and is to be soaked in warm water for at least an hour before consumption, according to Healthline. 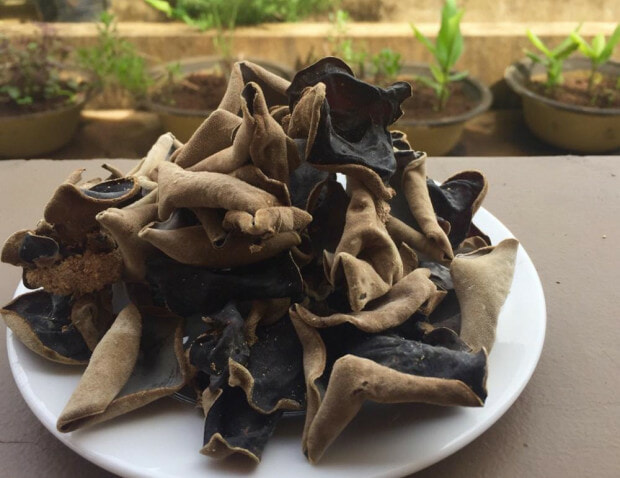 However, because the woman left it soaking overnight, a kind of bacteria had grown on the fungus causing the woman to experience symptoms of nausea and black stools after eating it. She was then rushed to the hospital for treatment.

The woman was diagnosed with acute liver failure and was admitted to the intensive care unit, but due to high medical expenses, the woman was transferred back home where her family took care of her. However, she suffered multiple organ failure and eventually died. 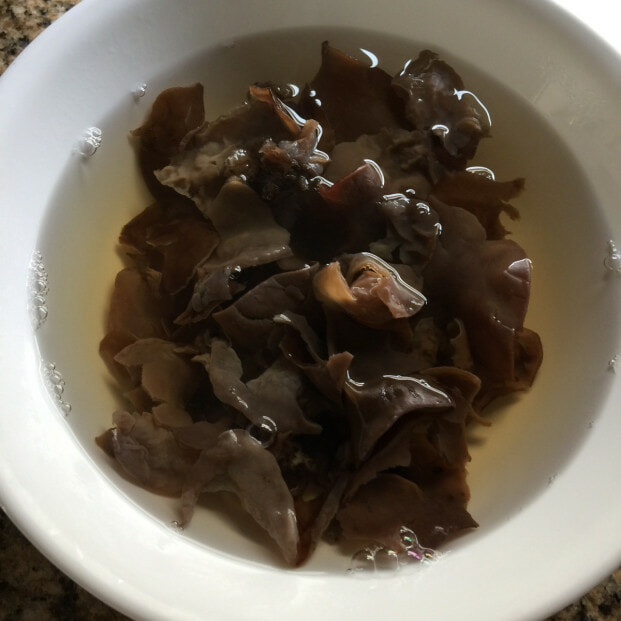 Doctors later discovered the presence of toxins in her blood and urine called bongrek acid, which is caused by the production of Pseudomonas aeruginosa bacteria in the black fungus.

Experts have pointed out that the black fungus itself has no toxins, but if soaked in water for too long, bacteria is able to grow. They noted that black fungus should be soaked in cold water or in the fridge for about one to two hours and not more than four hours and certainly not overnight! When buying fresh ones, make sure that it is not sticky, smelly or slimy.

If you love eating black fungus mushrooms, make sure you prepare them well!