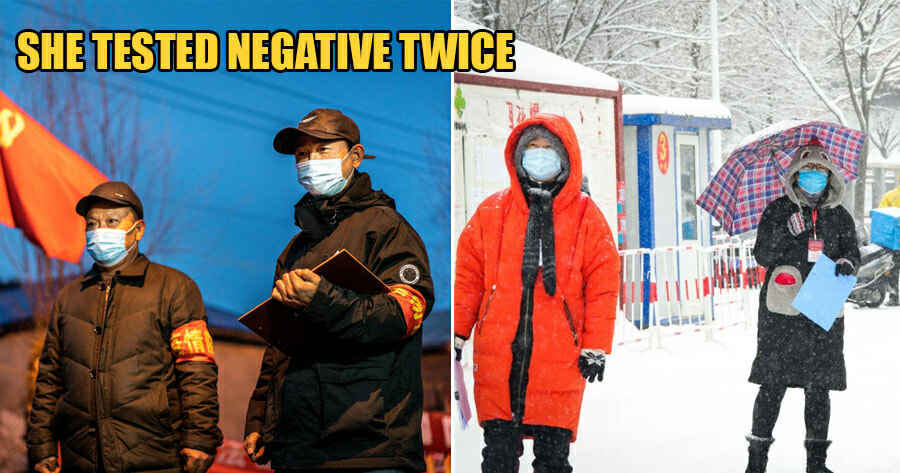 Harbin city in China has been put on partial lockdown after a 22-year-old student returned from New York and infected more than 70 people, according to Heilongjiang Daily.

As a result, the authorities allowed her to go out again on 3 April. She apparently had meals outside with her family on 5 April and even travelled to Shanghai and stayed there for three days. 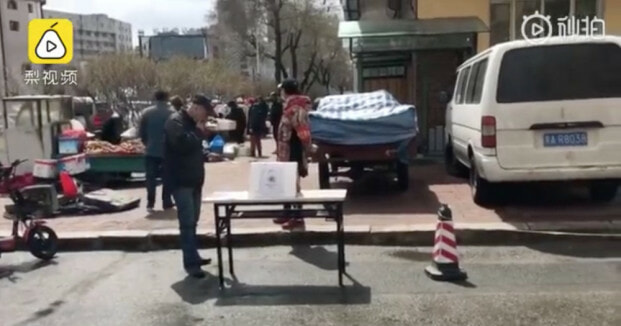 However, little did she know that she was unknowingly spreading the virus to her neighbours, who went on to infect others, reported South China Morning Post.

The outbreak was traced to an 87-year-old man who was being treated for a cerebral stroke in Harbin No 2 Hospital between April 2 and 6, and was then transferred to First Hospital affiliated to Harbin Medical University.

He is believed to have spread the virus to relatives and hospital staff, some of whom tested positive before they showed any symptoms. From there, the infection spread to more than 70 people.

Harbin has since imposed a partial lockdown. According to Beijing Daily, non-residents are not allowed to enter residential communities.

To leave and enter their own residential zones, residents will have to show their health code to indicate their Covid-19 free status, wear masks, and have their temperature checked before entering or leaving. 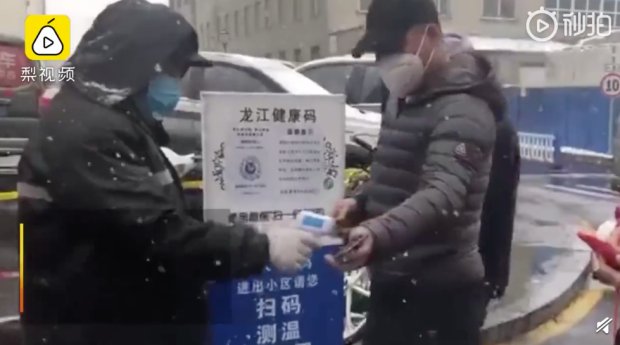 Heilongjiang province has 524 confirmed cases with 469 recoveries and 13 deaths at the time of writing.

Omg, looking at this case, no wonder the movement control order was extended. We certainly cannot take any chances with this virus. 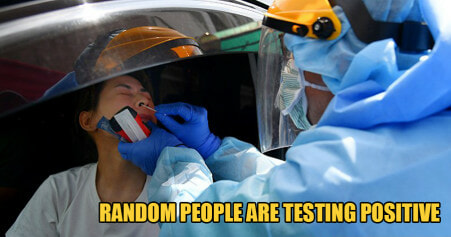