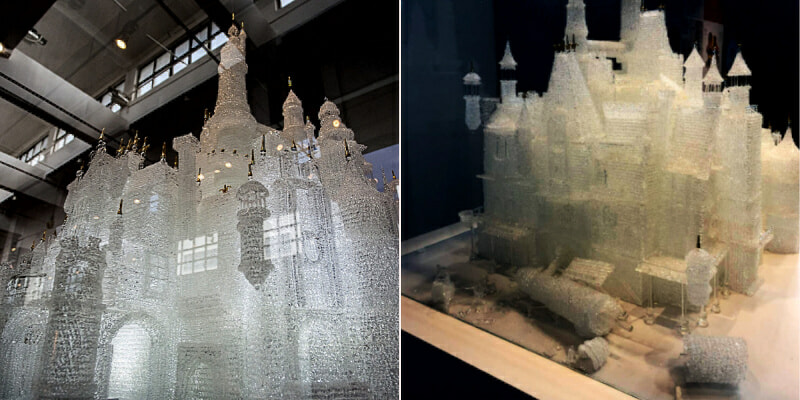 Parenting is a difficult responsibility, as you would be accountable for the actions and consequences of another human being, and sometimes, that can cost a lot.

For example, a father and mother in China are now responsible for the repairs of a shattered glass castle housed at the Shanghai Museum of Glass.

As according to the Shanghaiist, the Fantasy Castle, which is based on the Cinderella Castle at Disney World; was made by Spanish glassblower, Miguel Arribas after 500 hours of work. It was passed to the museum in 2016 and is estimated to be worth 450,000 yuan (RM274,109.53) because of the workmanship as well as the fact that it boasts spires made with 24-karat gold. It is also the worlds largest glass blown castle. 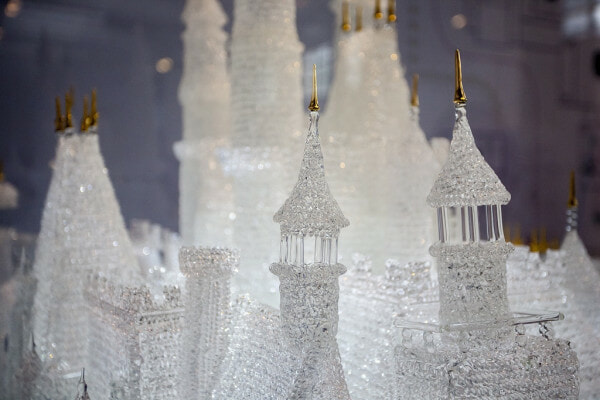 The Fantasy Castle was shattered after two children were reportedly chasing after each other when they crossed the belt barrier and bumped into the displayed case, causing the castle to fall, breaking the main spire and damaging other parts of the structure. 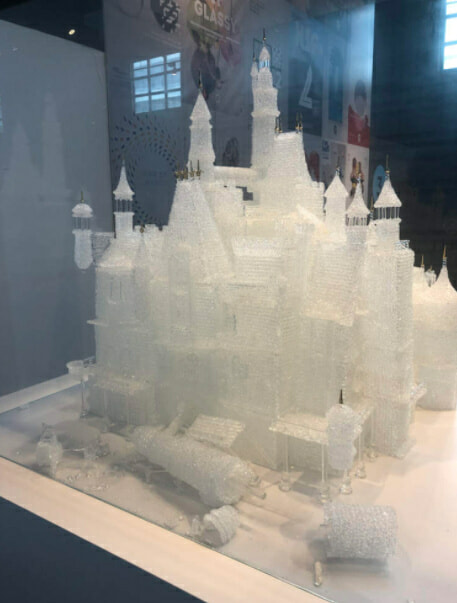 The museum personnel are hoping to get Arribas and his artists to come in and have the castle repaired, but they are unable to do so because of current coronavirus travel restrictions.

Meanwhile, the parents of the children have since apologised and promised to take responsibility for the repairs.

It’s somewhat bewildering to know that the children were even allowed to run around a GLASS museum. This is why we can’t have nice things.