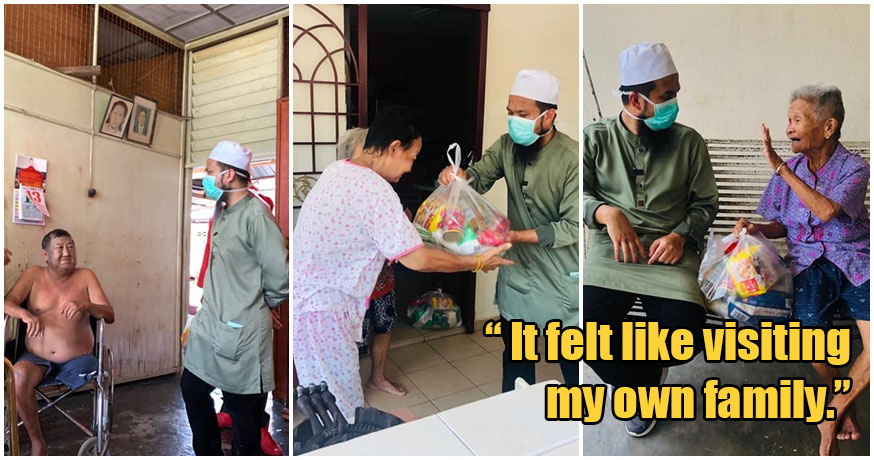 Times of crisis really do bring out the best in Malaysians, and this easily proves that fact to be true. Ustaz Ebit Lew, who is already well known and remembered for his kindness and charitable acts, has done it once more. He’s doing his part as a Malaysian and offering help to those who truly need it in this bleak time. 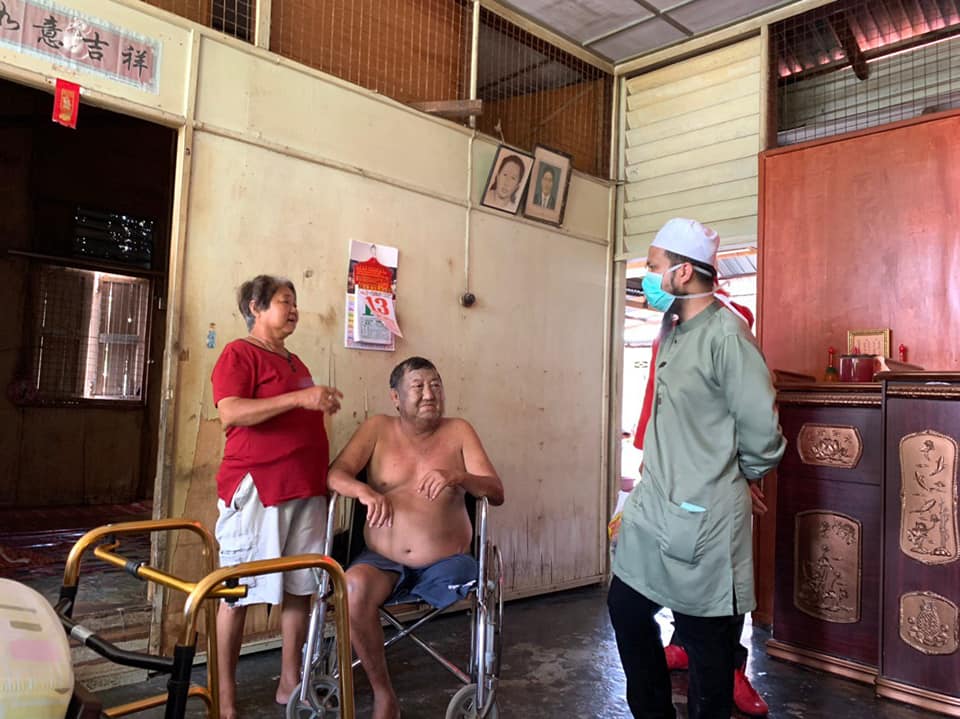 In a recent charitable initiative that he organised, Ustaz Ebit decided to visit a local Chinese village here in Kuala Lumpur, in order to provide basic essentials to the elderly Chinese villagers who still continued to live there. Bringing with him a considerable amount of foodstuff and other daily essentials that the elderly villagers may need, Ustaz Ebit went house to house to deliver them personally by hand with his team. 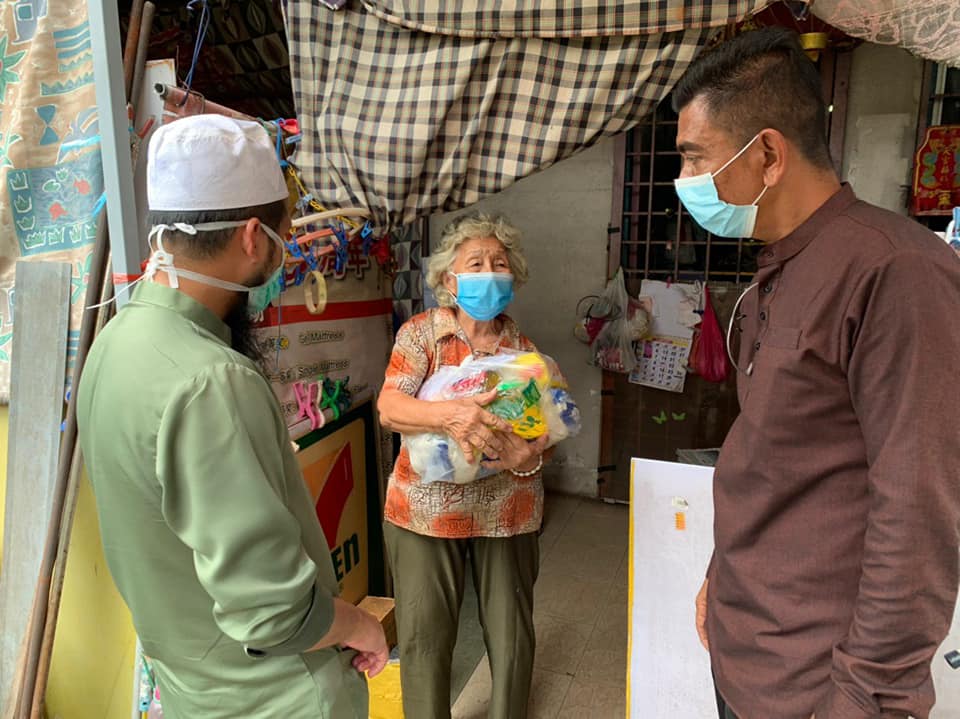 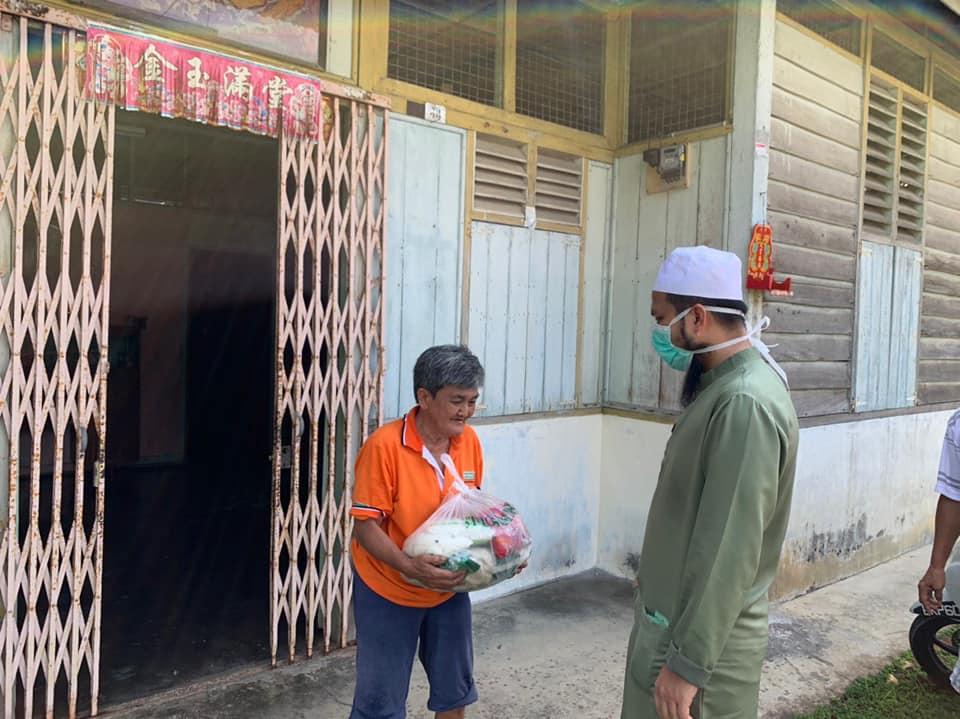 As you can expect, these donations were well-received by the elderly villagers, many of which who were still living in houses that either did not have running water or electricity. In fact, he even pointed out that these villagers were dependent on the village well for their water. However, Ustaz Ebit Lew mentions that despite their situation, the elderly uncles and aunties continued to maintain a very clean home.

“Many of them thanked me over and over. Some even bowed. I promised them that I would return to offer help to others living nearby. 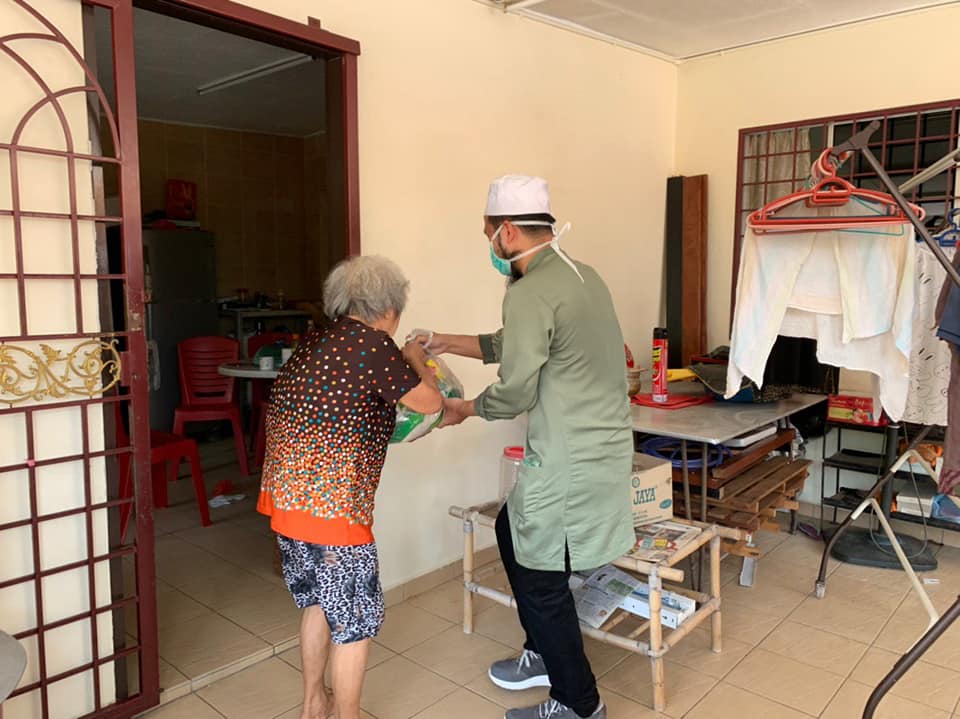 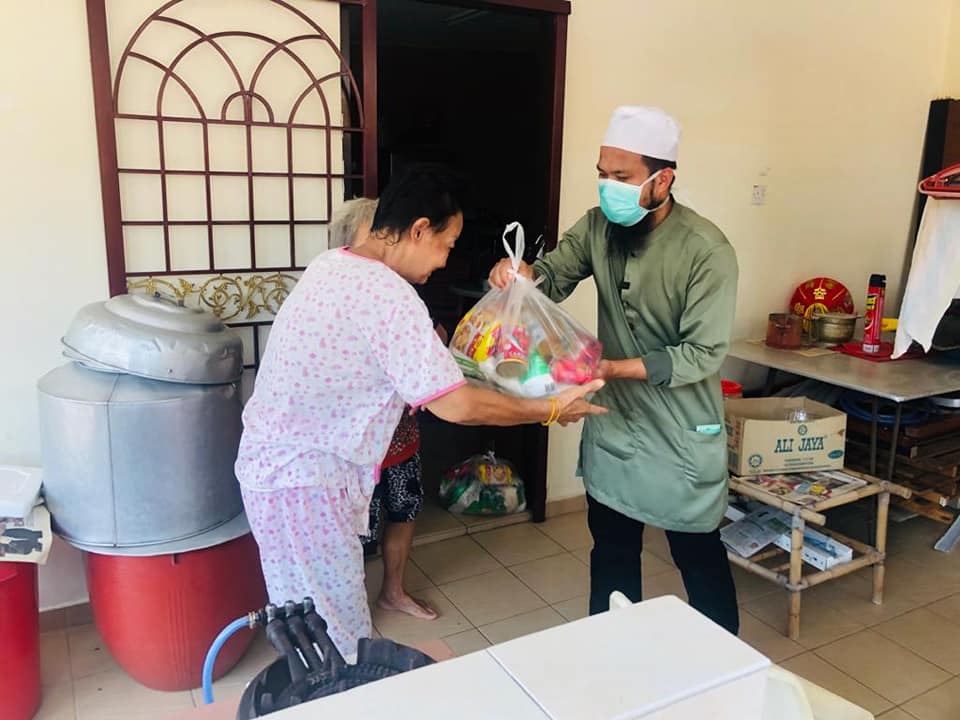 He then goes on to share the stories behind some of these elderly villagers, some of which used to work as rubber tappers but were too old to continue working. There was even a 90-year-old grandmum who stayed alone with no family. But despite that, these elderly villagers continued to persevere and survive in their own community. 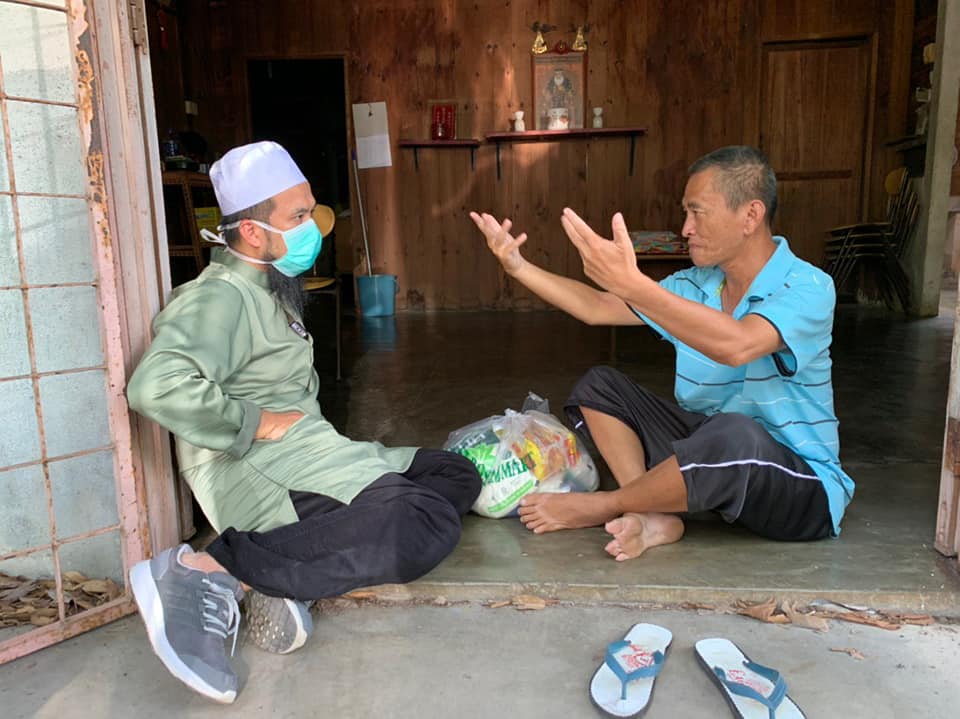 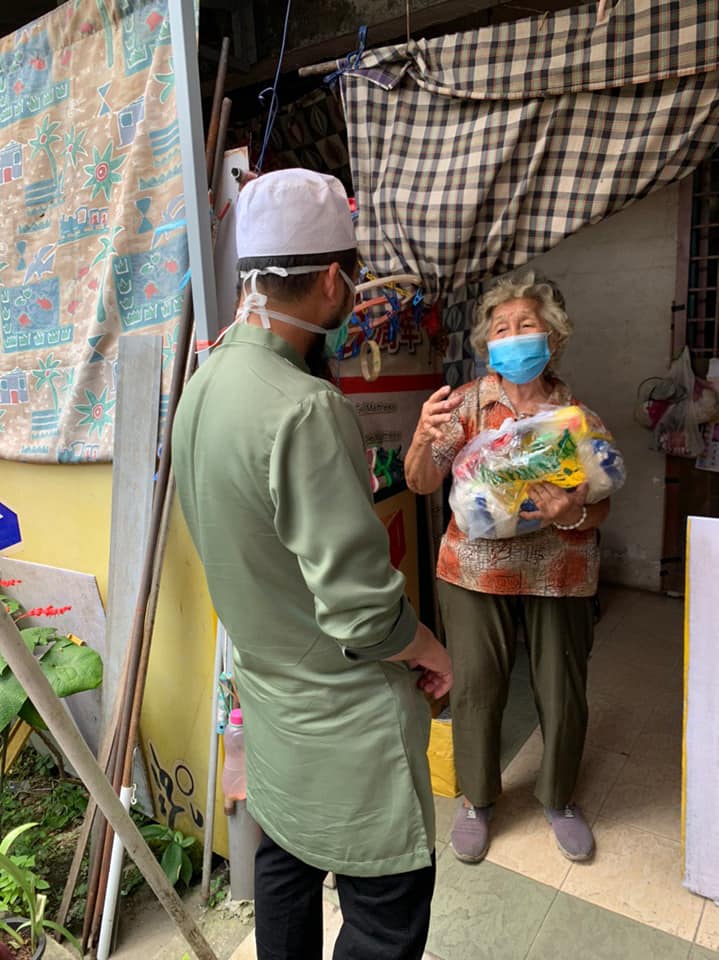 The post has since gone viral over social media, with many netizens applauding Ustaz Ebit Lew for his charitable kindness and going the extra mile to help those in need, despite differences in belief and religion. Which comes to show that in Malaysia, kita jaga kita and nobody gets left behind! 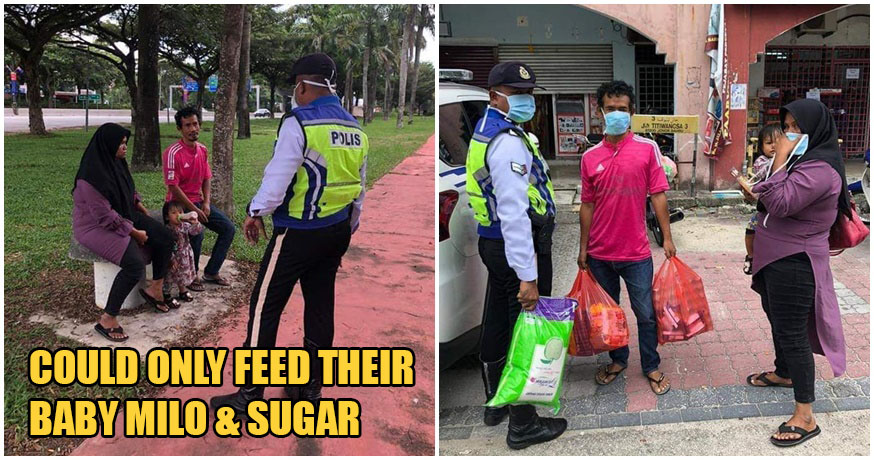