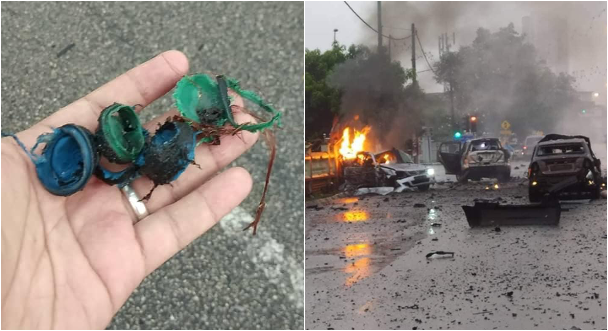 A man died after the vehicle he was driving exploded in an incident near the Kampung Sireh Junction here, at about 5.30pm this afternoon. The explosion of the Proto Iswara car also damaged five other vehicles nearby, including one that also caught fire. Kelantan police chief Datuk Shafien Mamat, as reported by Bernama said that the initial investigation by the fire brigade found that the car that exploded was also carrying firecrackers. He said,

There were also claims that the car was actually struck by lightning which led to the explosion but the police are yet to confirm the matter. Meanwhile, a witness to the incident, Mohd Khairul Anwar Mohd Zin, 42, as reported by Berita Harian, said he heard a loud bang like a bomb, so he ran out of the restaurant when he saw several cars ‘scattered’ with one of them on fire. He said he who was in the kitchen of his restaurant which was only 40 meters from the scene immediately rushed out and was stunned to see what was happening apart from a bit of chaos with people running to save themselves. 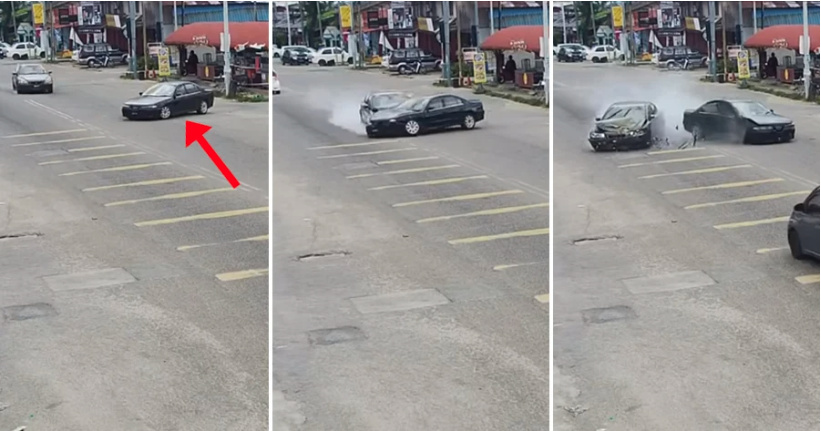