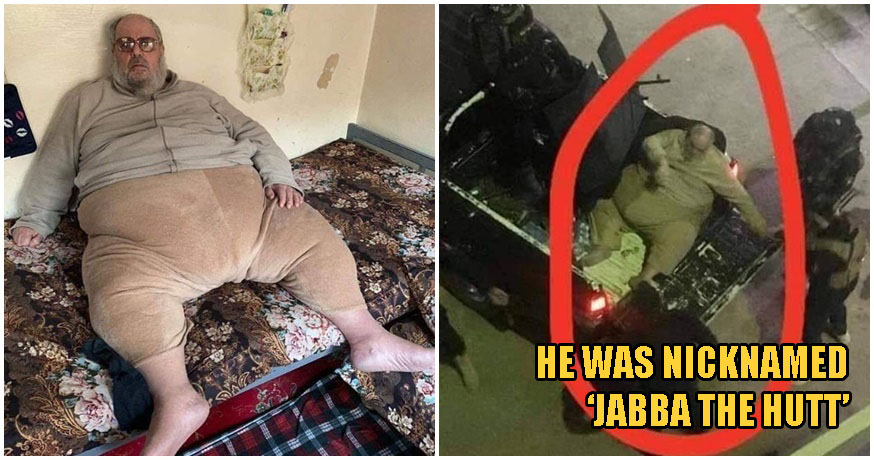 ISIS, one of the world’s most recognisable terrorist groups, consists of an active militia that has been working its way throughout the Middle East and the world beyond, causing chaos and destruction in their wake. From the many videos we’ve seen, most of the members of the terrorist organisation tend to be men, whether young or middle-aged, who are capable of some considerable violence. 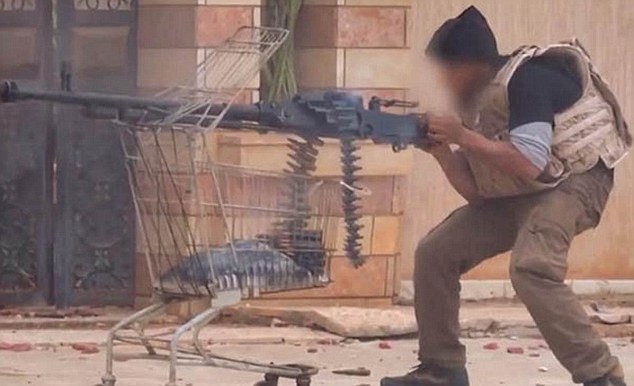 Specifically, Shifa al-Nima, who was an ISIS ‘mufti’ or preacher, was considered one of the biggest (literally and figuratively) captures from the ISIS terrorist organisation, when he was found in hiding last Thursday (16th January 2020). As a religious preacher, it was one of his duties to religiously justify enslavement, rape, torture and ethnic cleansing that occurred during the height of the ISIS terror reign.

Weighing ‘several hundred kilos’, he was also nicknamed ‘Jabba The Hutt’, after the notoriously slug-like character from Star Wars, because… well. See for yourself. 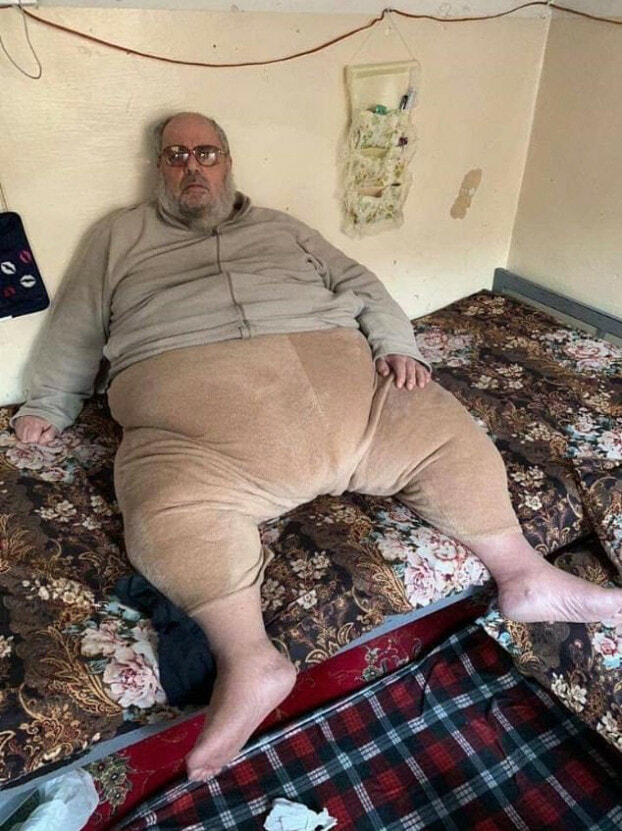 Iraqi police, who made the arrest, said that the man was so big, he couldn’t fit into a normal patrol car and had to be put into the back of a pick-up truck. The embarrassing image was captured on camera and has since spread like wildfire over the Internet. 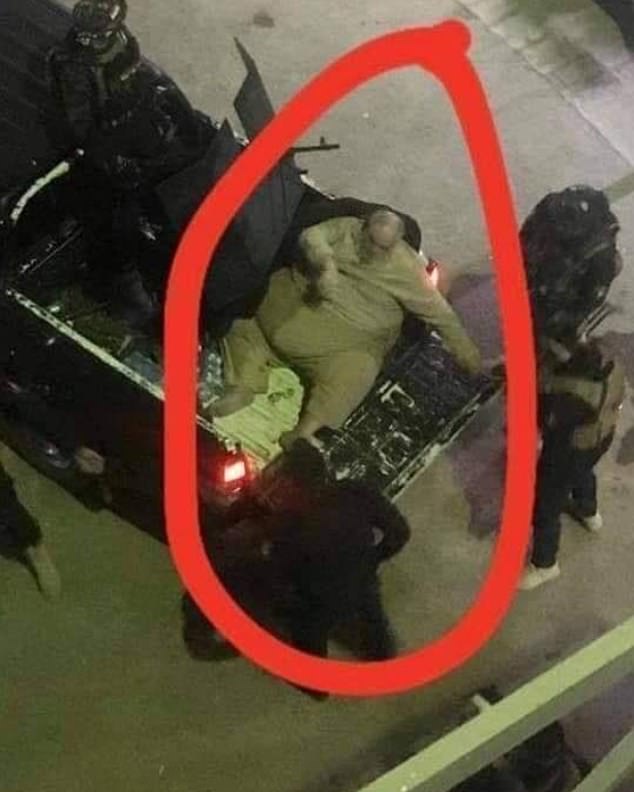 Iraqi police said al-Nima “is considered one of the foremost leaders of [IS] and was responsible for issuing fatwas that led to the murder of scholars and clerics”,

Whatever his fate is remains uncertain, but the Iraqi police have considered his capture to be a big blow to ISIS morale, and a bigger day for good triumphing over evil.

Well, now that’s something we can’t agree more with! Hopefully Jabba The Hutt faces the consequences of what he has done!

Also read: You Could Win RM400 For Having The BIGGEST Belly At This Contest In Sabah 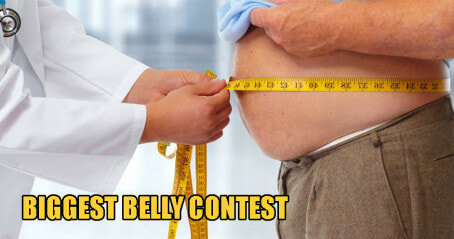