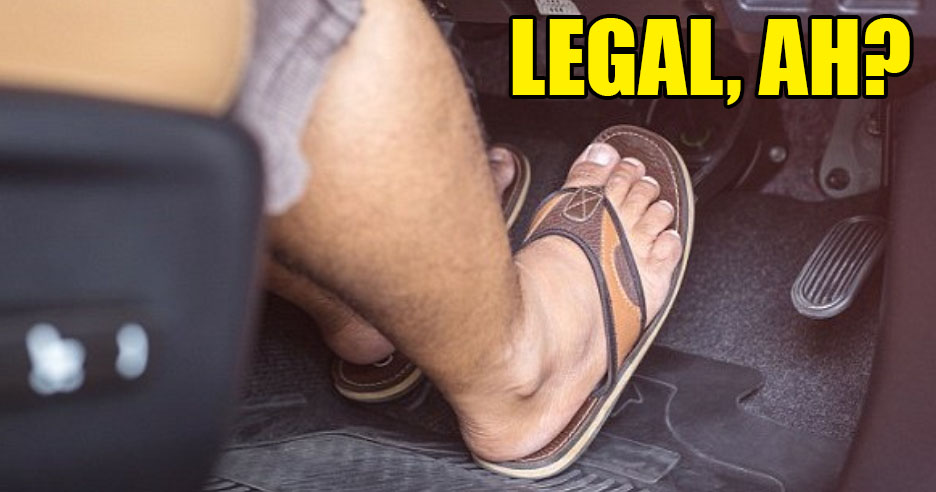 Source: This is Money
ShareTweet

Slippers, thongs, flip-flops – no matter what you call them, one thing we can all agree on is that they’re probably the most comfortable footwear to ever exist. Viva la flip-flops!

Almost everyone loves wearing slippers any chance they get. Heck, we would wear them out clubbing if it weren’t for the strict dress codes! It’s also a very common thing for Malaysians to drive while wearing slippers, thanks to our volatile weather.

However, recent findings suggest that slippers are actually the most dangerous thing you can wear while driving and is even considered a traffic offence in some places!

Hmm… just how dangerous are they though and could we get fined for wearing them while driving here? Well, here’s what we found out!

1. Slippers have been linked to millions of road accidents every year 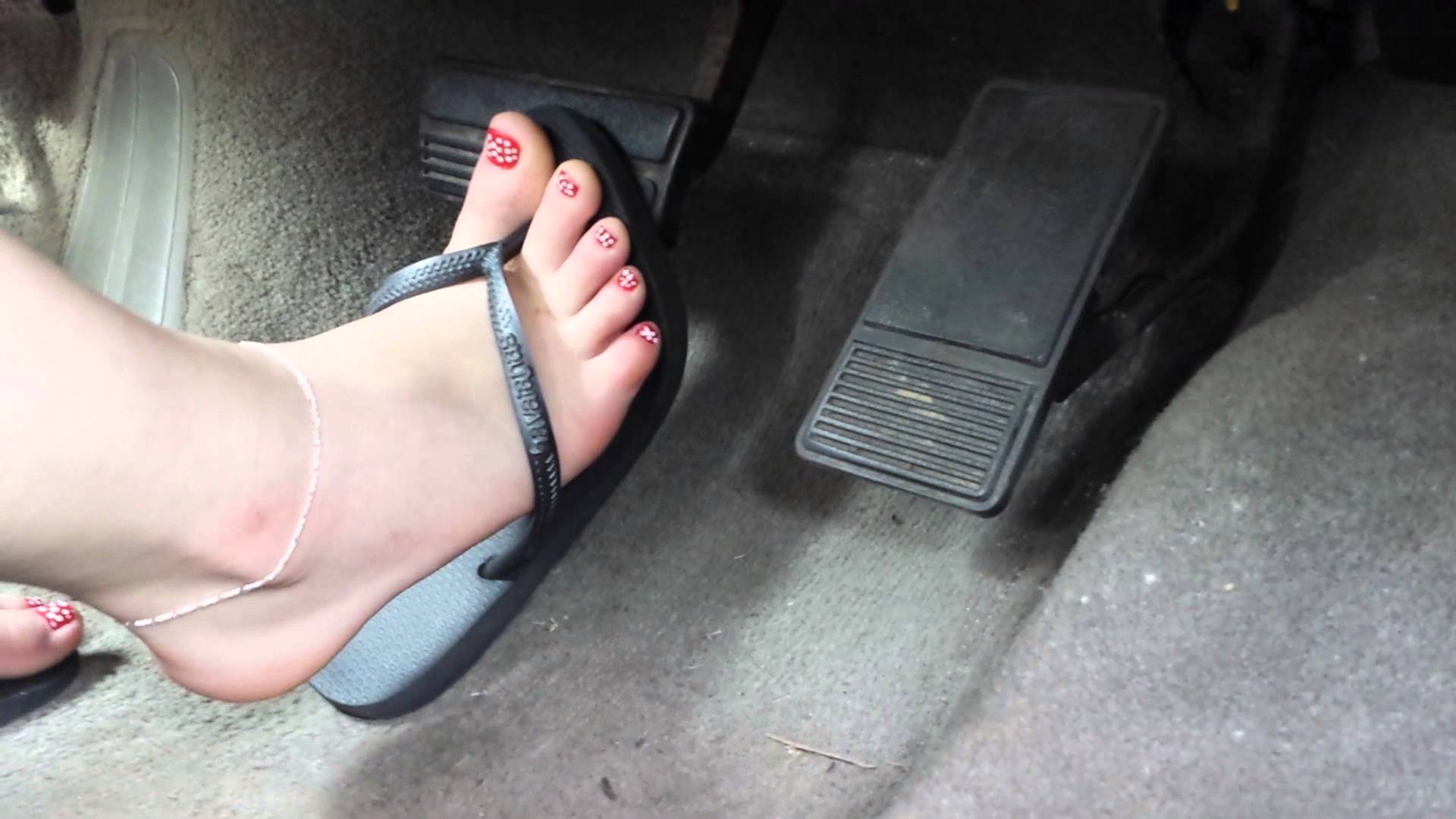 Although slippers can appear unassuming, these things were found to be linked to about 1.4 MILLION accidents on a yearly basis. Wtf?!

What’s even more shocking is that they’ve been ranked as more dangerous than driving with high heels on!

These alarming statistics have definitely raised one question on our minds…

2. What makes them so dangerous? 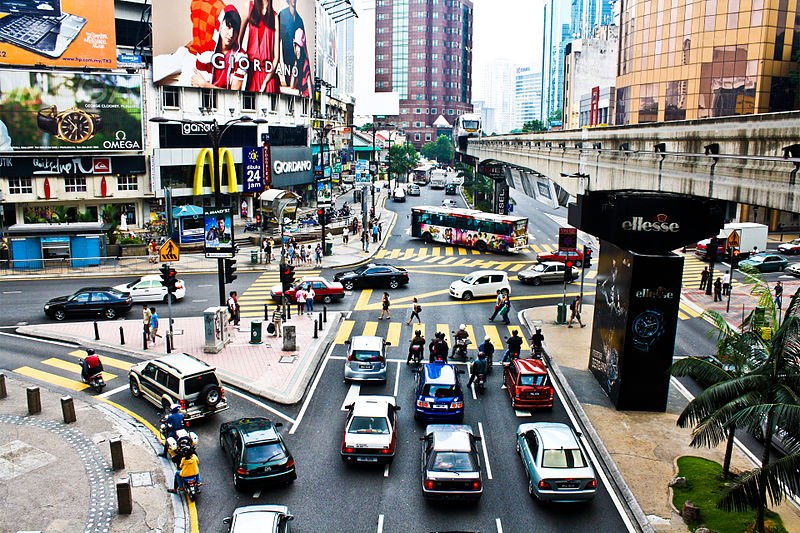 Well, according to simulation studies investigating the dangers of driving with slippers, some key findings were; 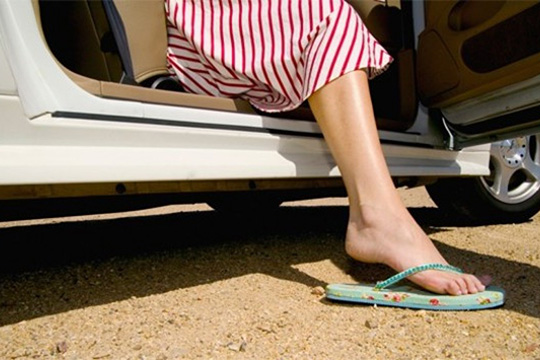 If that’s not enough to convince you, just last week (18th January), a man in South Korea suffered a broken arm and internal organ damage after getting into a bad accident. The scary part? He reportedly had his slipper stuck to the accelerator pedal while driving!

So, it’s no doubt that wearing these shoes is very dangerous, but this leads to our next question…

3. Does this mean wearing slippers while driving is illegal? 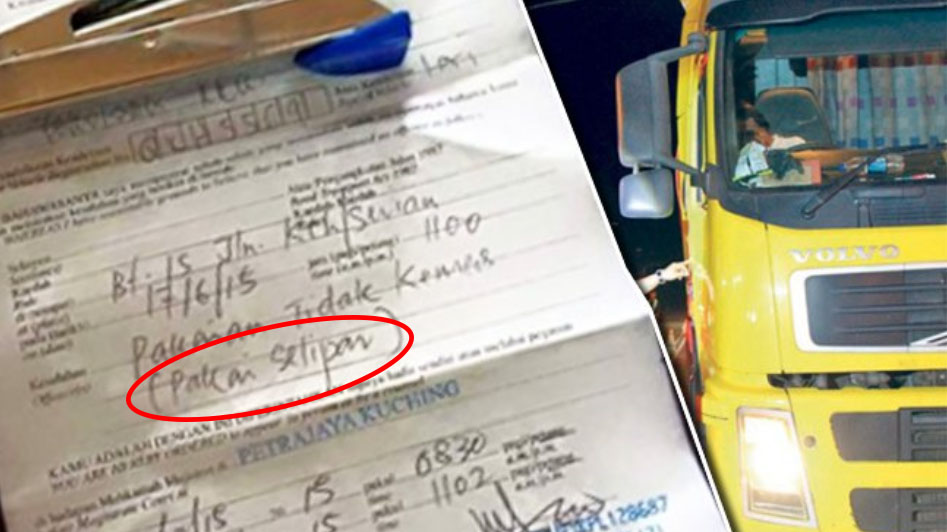 So, we did some Googling to see if there were actual laws in place that prevent Malaysians from wearing slippers while driving.

Although it isn’t specifically listed among the Road Transport Department’s (JPJ) list of traffic offences, we did find one offence that could cover slippers.

According to Section 15(b) of the Road Traffic Rules 1959, drivers of commercial vehicles (i.e. lorries) can get fined up to RM300 for wearing inappropriate attire.

“Yes we have a law on this matter especially in accordance with the Commercial Vehicles Licensing Board Act 1987,” Kuala Lumpur City Traffic Investigation and Legal Affairs staff officer Deputy Supt Shafie Daud told the Sun Daily.

“For instance, if you are driving a commercial vehicle like a lorry, wearing sandals and slippers is an offence.”

Unfortunately, it isn’t clear whether this law also applies to drivers of non-commercial vehicles. However, considering how dangerous driving with slippers is given the statistics, just because it might be legal, doesn’t mean it’s advisable!

So, if you still plan on driving with slippers on, do so at your own risk. Don’t say we didn’t warn you!

Also read: Over 300 Drivers Were Just Summoned For Stopping Illegally on Roads Near KLIA 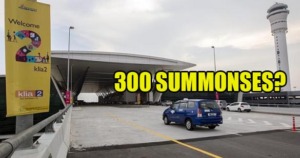