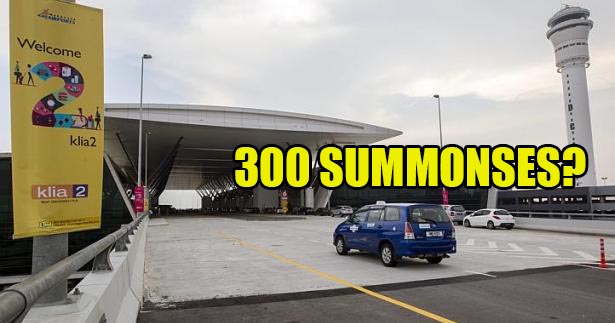 On a usual day on the streets, you would normally see police officers giving out one or more “love letters” to people who defy the traffic rules. A normal sight, isn’t it?

However, it definitely isn’t a normal thing if over 300 summonses were issued in a day within the same area!

What happened, you ask?

Well, just recently, on the roads leading to KLIA, over 300 summonses were issued in a three-hour operation by approximately 25 police officers, reported The Star. Wow, they must have been working like machines because to issue that many summonses in three hours sounds insane! 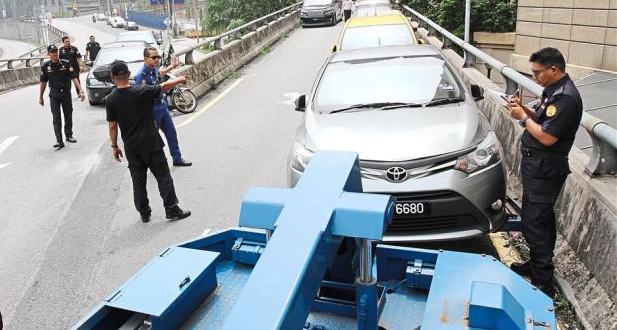 So, why did they decide to go on a summoning spree?

Well, it looks like it was for awareness sake! According to a statement released today (19th January), KLIA OCPD Asst. Comm. Zulkifli Adamsah said,

“This enforcement is to bring awareness to the drivers so that they follow traffic laws.” 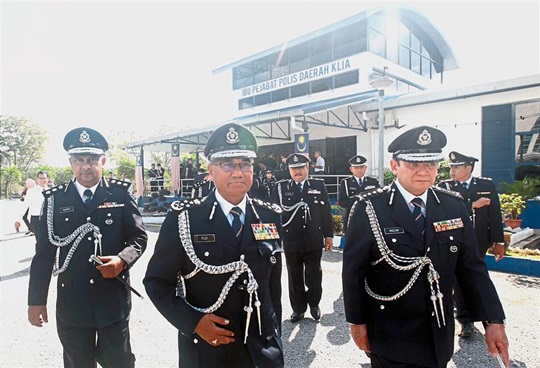 Giving tough-love to our drivers so they abide by the rules to keep themselves and others safe – a method that always works.

He added that drivers stopping at the side of the roads had caused multiple accidents and problems for other road users.

“Last year, 1,308 accidents happened on the roads near KLIA and KLIA 2, and four were fatal,” he explained. Yikes, that’s a lot!

Aside from giving out summonses, they also managed to stop a car that was reported missing in Serdang during the operation. The driver, a foreigner, was apprehended for further action. They killed two birds with one stone. Nice!

What do you think of the police’s recent action to curb traffic near our airports? Let us know in the comments below! 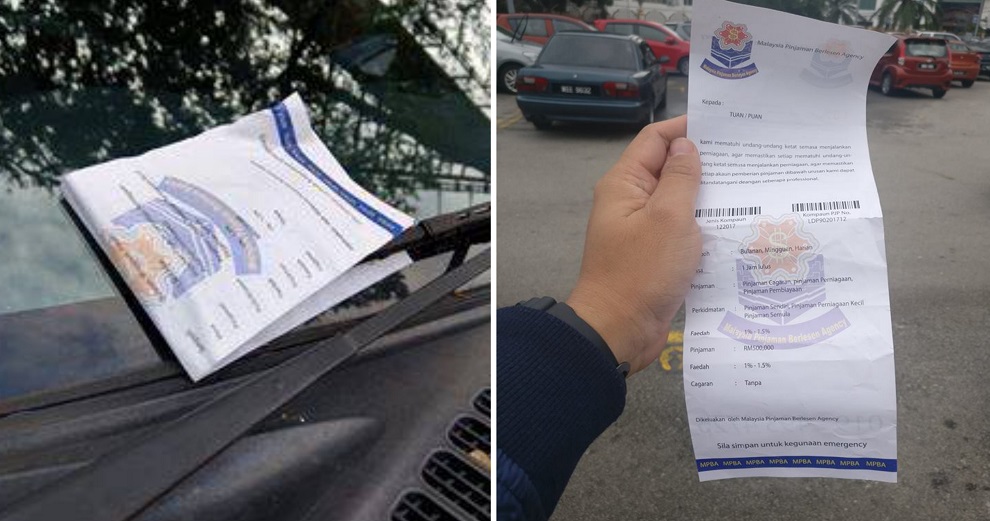