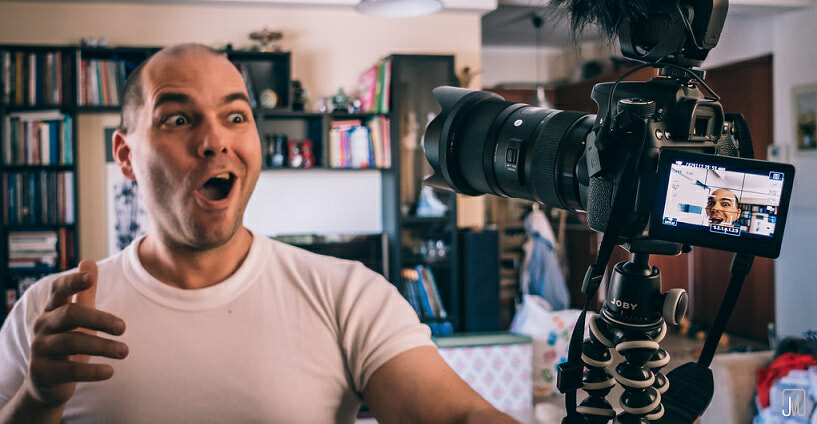 RM50,000 for FINAS license? Ladies and gentlemen, girls and boys, you are being misinformed!

News regarding the application of a FINAS licence went viral after Multimedia Minister, Datuk Saifuddin Abdullah said that such licence is required for the production, broadcasting and distribution of videos and films.

The main concern expressed throughout the online community is on the RM50,000 fee to be paid. This topic is covered extensively by several media platforms, with some headlines stating “Malaysians must pay RM50,000 for license to upload videos on social media”.

Social media users and even politicians have expressed this wrong information as well. Plus, many Malaysians are jumping the gun and getting riled up about the RM50,000 amount.

However, is it truly reasonable for Malaysians to pay such a great amount just to upload videos?

Based on the official website of FINAS application, the exact requirement is in fact stated unambiguously. Money is such a sensitive topic. Whenever there’s money involved, people always tend to overlook some of the important aspects and keywords.

‘RM50,000’ is indeed stated in the official website. But did you properly look at what is it about? 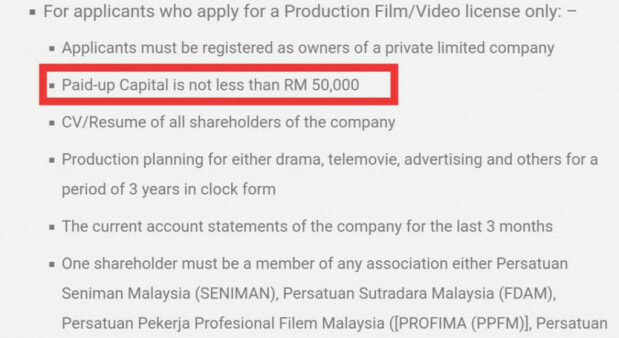 What is a paid-up capital?

Well, this term actually refers to the amount paid by the shareholders of a company in order for them to buy the shares. Furthermore, paid-up capital is the major advantage for funding a company as it doesn’t have to be repaid, explained by Investopedia.

To put it simply, this capital is the total amount of money paid only for the initial issuance. The shares purchased by the investors in the open market later is not included.

So, one more time, RM50,000 is NOT the license fee. It’s the amount that’s required for the paid-up capital.

How much do the license fees actually cost? Ease your worries. They cost you either RM100 or RM400, without including the deposits.

Stay tuned for more updates and let us know what you think.