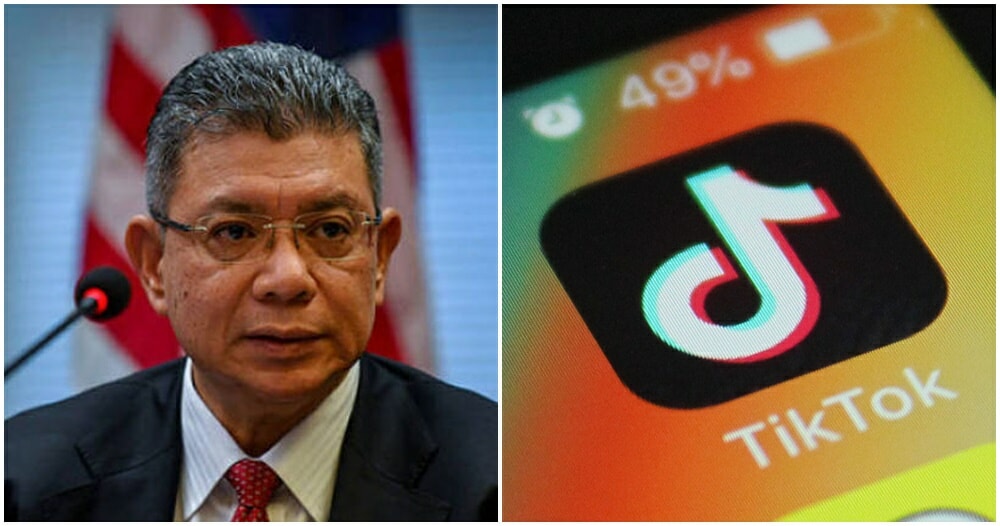 All production involving film in media agencies, production houses or individual media outlets MUST apply for a Finas licence before filming. 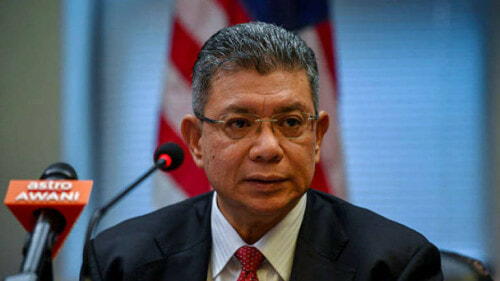 During the parliament proceeding today, the Communications and Multimedia Minister, Datuk Saifuddin Abdullah said that applying for a Film Production Licence and Film Shooting Certificate (SSP) is necessary. “Finas supplies three kinds of licenses to the film industry. These consist of: licenses to produce, distribute, and broadcast videos or films. Under Section 22(1) of the Finas Act, no person can involve themselves in activities to produce, distribute or broadcast films unless they hold this license.”

Saifuddin was responding to a question posed by Wong Shu Qi (PH-Kluang) when she asked whether it was mandatory for those who took part in the film to apply for a Production Licence (11:40). Wong also asked the Minister to clarify what he meant by film and whether this applied to the use of film on social media sites, and yes–this extends to filming on social media platforms such as Instagram TV and TikTok. To which, Saifuddin responded by quoting Section 2 of the FINAS Act.

The Act states that the category of “film” includes feature films, short films, trailers, documentaries, advertising videos and visual recordings on any sort of device including videotapes which could include audio recordings or otherwise for public screening. Producers are expected to apply for the licence and film shooting certificate (SPP) a week before shooting their production.

While Saifuddin said that the ministry supports individuals and the public in their efforts to produce any form of film, he emphasised that this should be executed within the parameters of the law.

UPDATE 1: Kuala Lumpur Opposition MP, Fahmi Fadzil has since released a statement in response to the Communications and Multimedia Minister’s Finas declaration. “Whether it’s Instagram, Facebook Live or TikTok, everyone may be affected according to the minister’s interpretation. I don’t know whether the minister concerned realises the full implications of his answer,” said the MP, as recorded by the Straits Times. 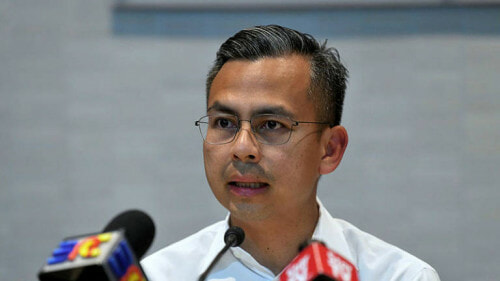 In order to acquire a Finas licence, one would have to fork up paid-up capital amounting to RM50,000. MP Fahmi Fadzil also asked the Dewan Rakyat if famous Youtuber Dr Dustin Pfundheller, known largely for his videos promoting Malaysia’s fight against Covid-19 obtained a licence for his content, adding that it had been shared on BERNAMA’s social media platform.

Saifuddin merely responded with, “if there are complaints, we will take action according to the law,” as reported by FMT. However, he said that this would depend on a situational basis.

UPDATE 2: Finas has since released an official statement to clarify their stance on the subject of licensing for all films. Communications and Multimedia Minister, Saifuddin Abdullah, said that when he was answering the question, he was explaining about the law (Malaysia national film development corporation Act of 1981 and Act 244) that was used by governing bodies before this, including Barisan Nasional and Pakatan Harapan.

The minister then said that in 1981, technology during that time did not have social media platforms like TikTok or Youtube but the Ministry of Communication and Multimedia Malaysia acknowledges that this Act needs to be improved. In the statement, he emphasised that “the Act was not designed to limit the personal freedom of individuals on social media as this phenomenon did not exist when the Act was made.”

Stay tuned for more updates! But what do you guys think of this?