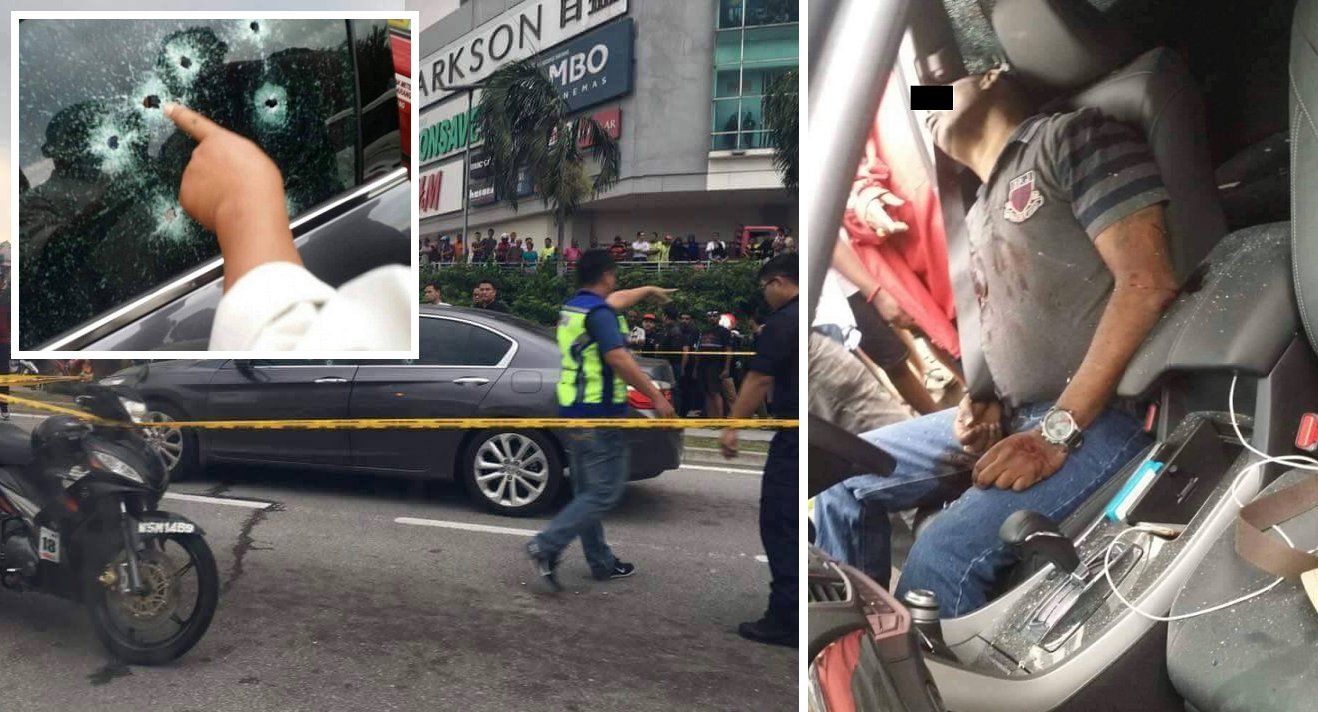 A 43-year old man was found dead in his own car after a drive by shooting around 4pm earlier.

Witnesses claimed that the gunmen shot at the driver for more than 10 times, firing both side windows of the Honda car. 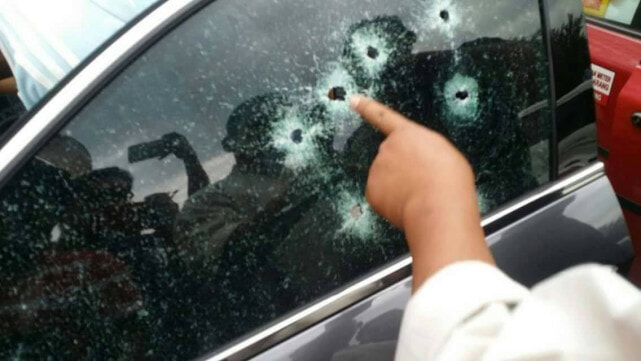 A surveillance camera later revealed that there were 4 men on two motorbikes that sandwiched the victim’s car during a traffic light stop. The two passengers of each bikes got down and began firing toward the driver on each side.

The incident took place right in front of a complex mall located in Setapak known as Setapak Central in Wangsa Maju.

The driver was said to have died on the spot. 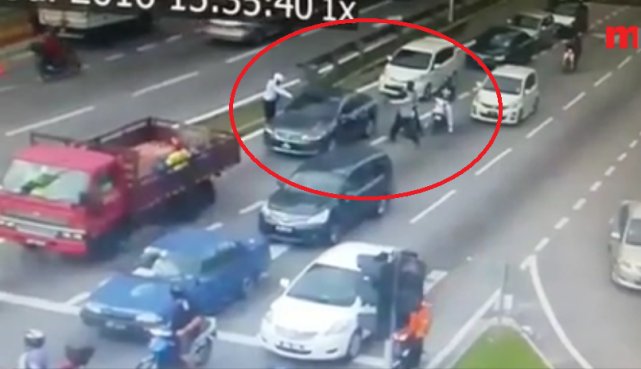 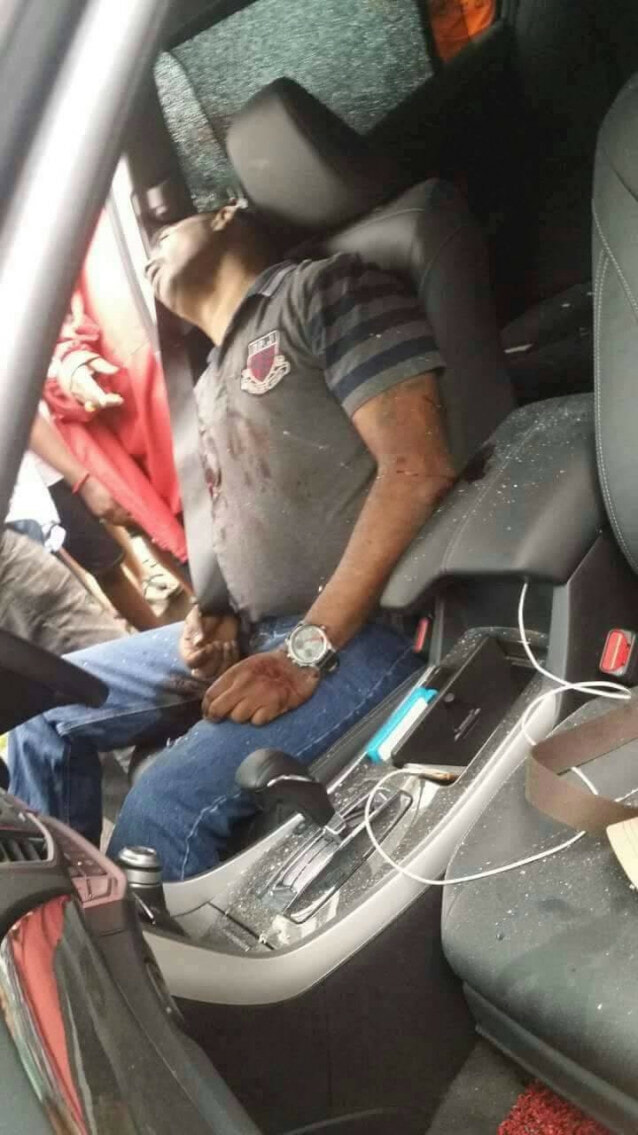 The victim seemed to have sustained shots to the torso after the gunmen fired over 10 to 20 rounds of bullets at the victim.

While the actual motive for the killing is still yet to be confirmed, many have speculated that it may be a ‘gangster war ‘where they were fighting for territories.

Authorities are currently carrying out investigations. 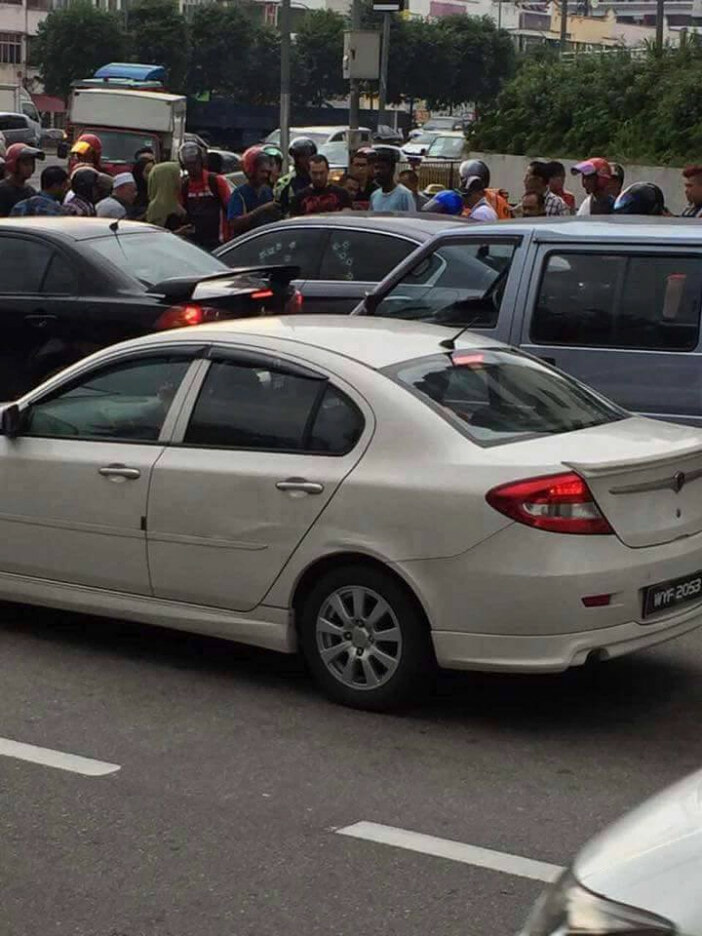 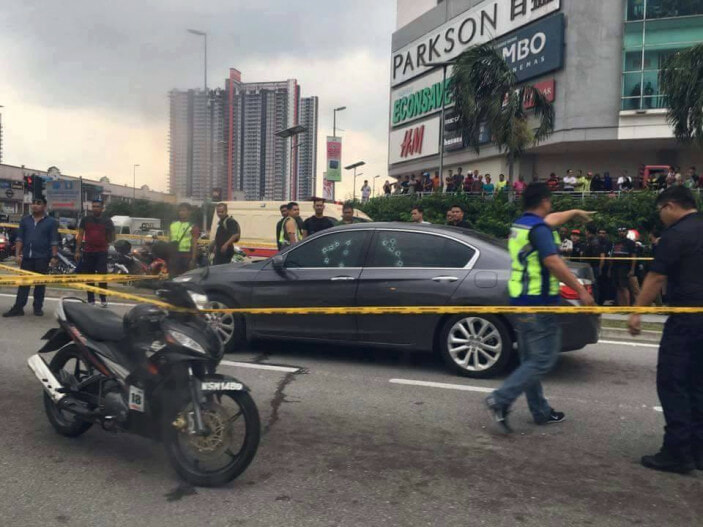 Just last month, a mother was shot dead in Taman OUG while another man escaped death after being shot 6 times.

Malaysians are in absolute shock as shootings have been occurring very frequently for the past couple months. Many are doubting the safety of the country and wonder how are people so easily obtaining these fire arms that are supposedly illegal in the country.

Friends and family who are in the area are urged to be careful of their own safety.

With so many drive-by killings going on, it’s probably because it costs only RM5,000 to hire a hitman in Malaysia.

Read more: It Costs only RM5,000 to Hire a Hitman in Malaysia 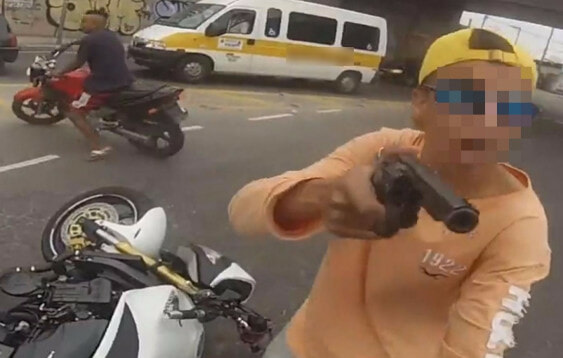 In related news: Man Soaked in Blood Escapes Death after Being Shot at 6 Times 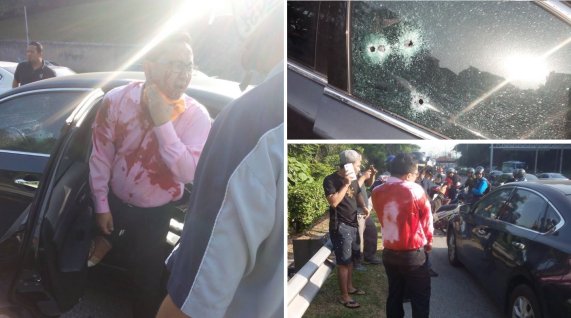