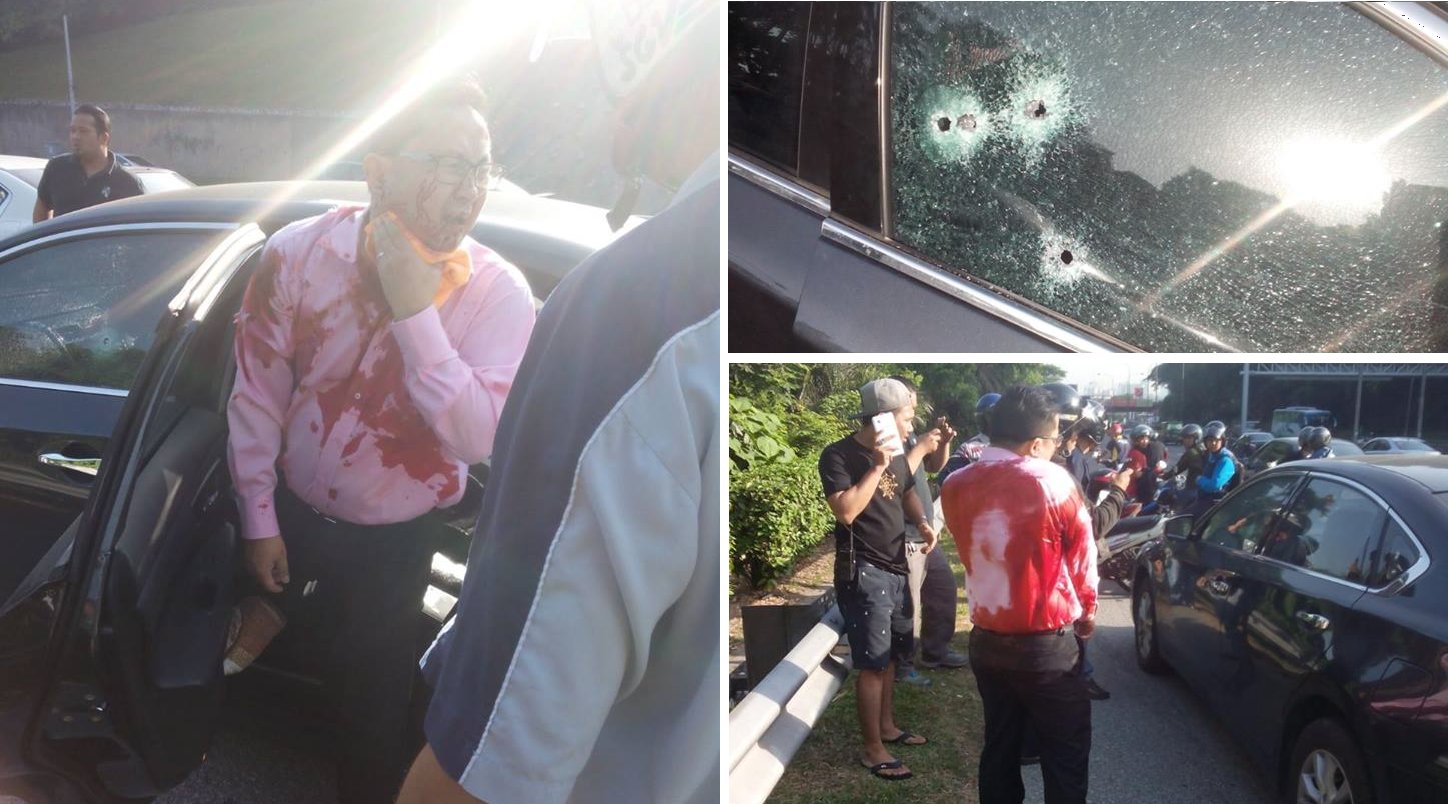 A shocking incident that just happened got Malaysian’s jaw-dropping as a 40 year old male was a target of a drive-by shooting.

Low Aik Joon was driving along the North-South Highway heading towards his KL office from Seremban when he was shot at 6 times. SIX TIMES!

The incident took place at 8.40 A.M. today, when 2 men on a  motorcycle rode up alongside Low’s car and shot at him — 4 on the right side of the car and 2 more on the left side. 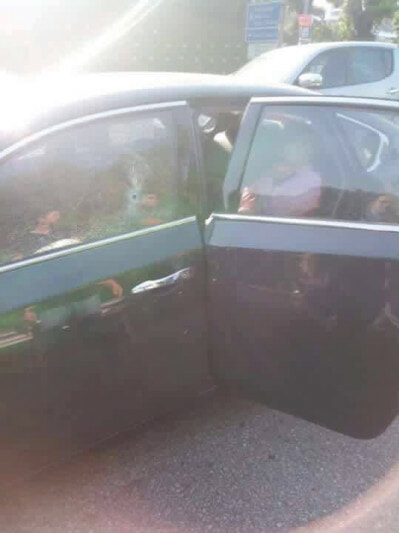 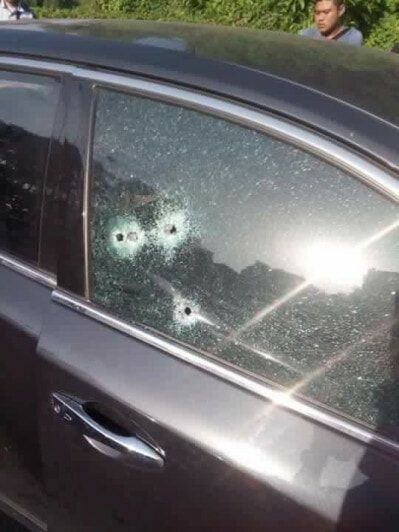 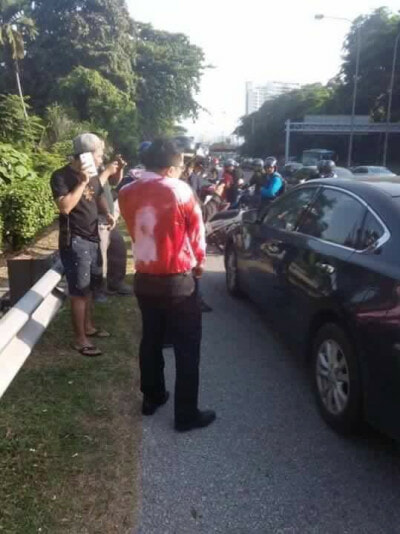 Out of these 6 bullets, 5 hit him! Luckily Low managed to survive the violent attack.

Kuala Lumpur police chief Amar Singh Ishar Singh told Malaysiakini that Low has taken 2 shots on his right arm, 2 on the right side of his neck, and one more on the chest.

The police chief adds that Low had previously filed a report for having received death threats due to a domestic issue.

Apparently Low was in a relationship with a lady who’s in the midst of a divorce. He later received death threats from the husband as the husband was reluctant with the separation.

Five 9mm Thai Arm bullet casings were later found and the crime has been classified as ‘attempt to murder’. 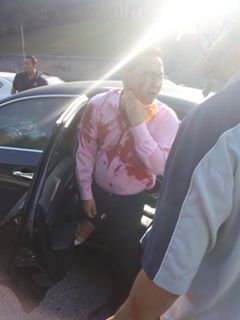 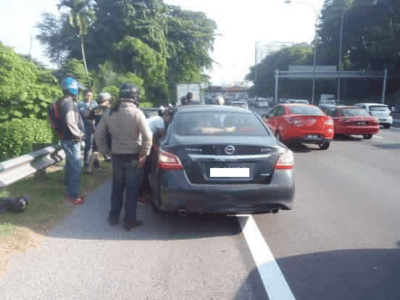 Pictures of Low in his blood-soaked shirt has circulated the internet leaving its readers shocked that such a brutal attempt of murder happened in broad daylight.

He has been sent to the Universiti Kebangsaan Malaysia (UKM) Hospital to receive medical treatment. Despite suffering from 5 shots, Low’s condition is said to be stable.