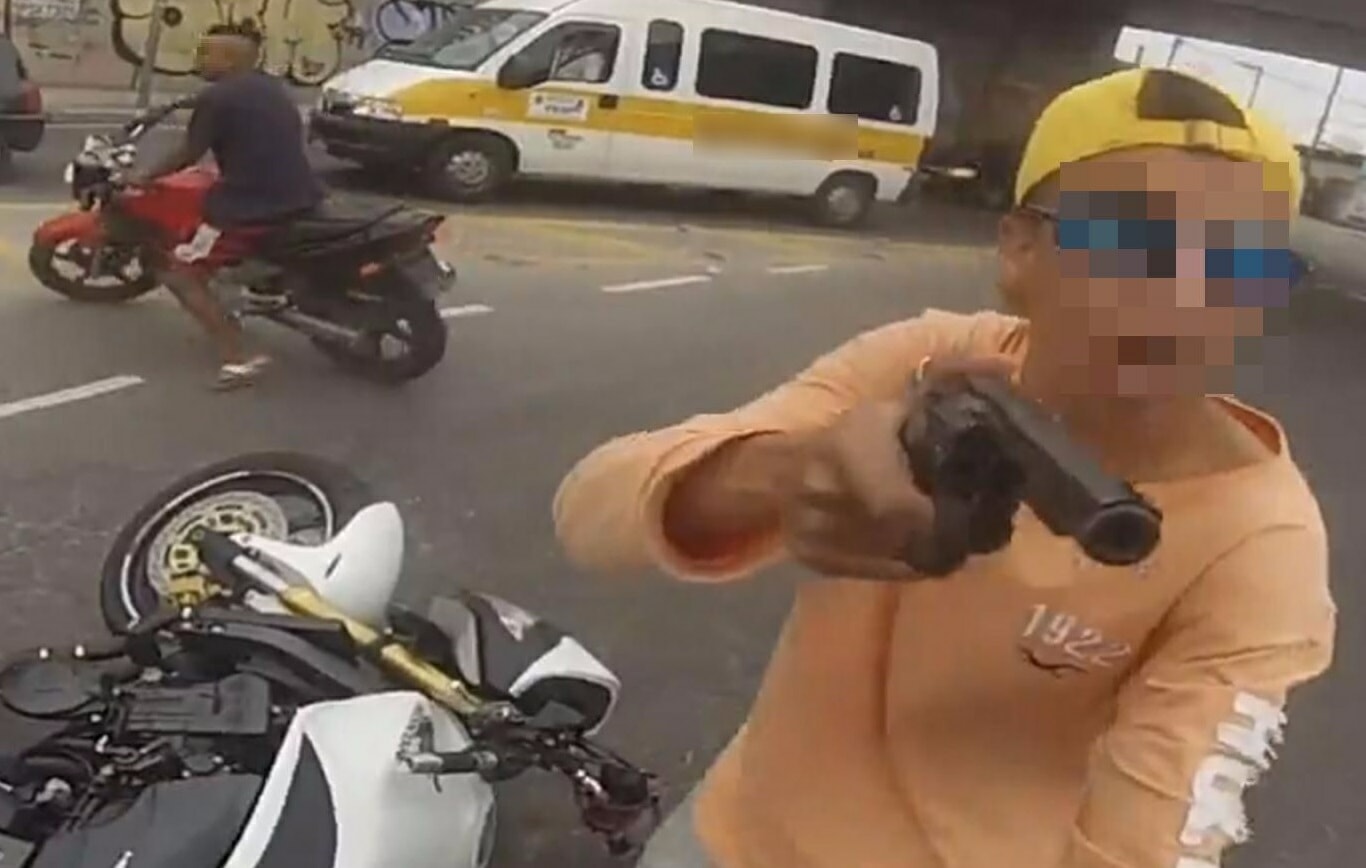 *Featured image for illustration only

Doesn’t look like buying a life would cost one much.

Sin Chew Daily translated by The Star, reports that a hired assassin would cost around RM5,000 and an automatic Glock gun can be acquired from the black market for only around RM2,000.

Disclaimer: For those who takes thing too literally sometimes, especially images; this is indeed for illustration only. Just sayin’ (You know who you are).

Sources from an unnamed security firm informs that most illegal weaponry are smuggled in from Southern Thailand.

“Pistols are cheap in the black market. It costs only about RM2,000 for an automatic Glock pistol, but if you were to go through the legal channel, it’s more than RM5,000.”

“A Glock pistol has 12 to 16 bullets, which cost less than RM2 each. A bullet is as cheap as a bottle of mineral water,” or a bag of nuts.

It’s scary just to think that someone’s life can be taken away just that easily with such a cost.

It is also informed that most hitmen hired in Malaysia consist of nationals from neighboring third-world countries. The payment for the hitman has to be cash, in full upfront payment prior to the execution.

“Most of the gunmen are Indonesians, Filipinos or locals who need money, or drug addicts.”

The rates depends on the risks involved or the significance of the person.

Quoting a report form The Star, the market rate for hired killers will cost anywhere from RM5,000 to RM15,000 for a murder. The price can go up to RM100,000 if the target is a well-known personality or a high-ranking person.

Contrary to Hollywood movies, gunmen are no Mr. & Mrs. Smith here as there is no glamour in living life outside the law (or taking someone’s life for that matter). 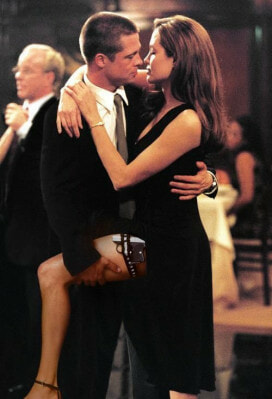 Sources have observed that weaponry used by hired assassins are usually illegally obtained, as registered firearms can easily be tracked.

It is reported that there were 7 shooting cases in the last month itself. With the shocking spike of gun related crimes in the country, laws and processes should be further enforced for the safety of the public. 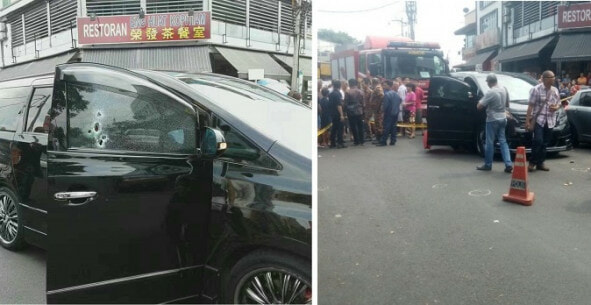 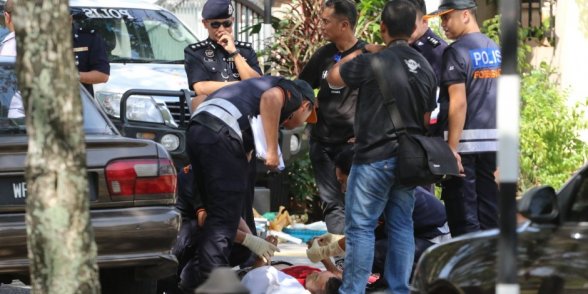